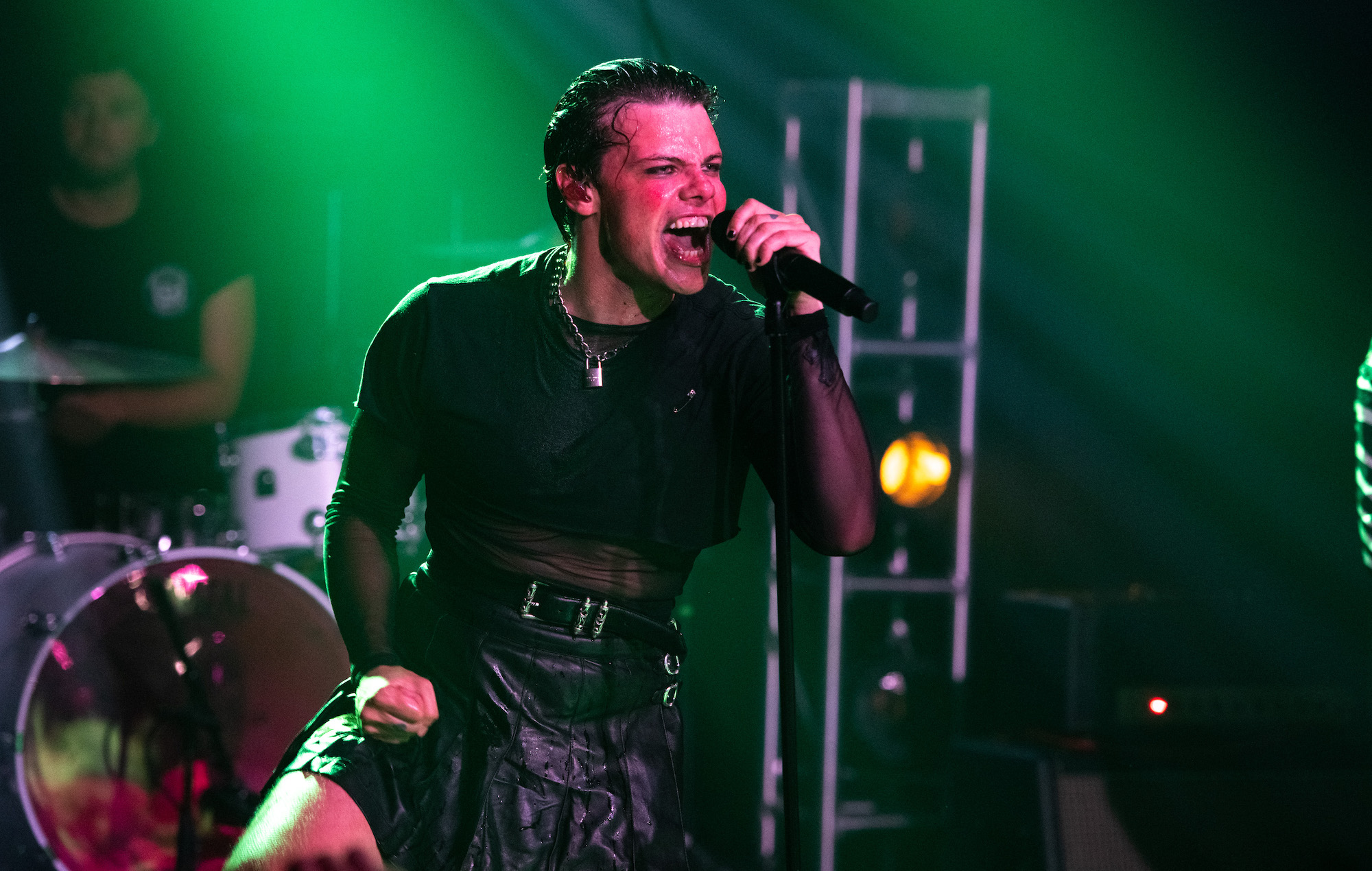 Yungblud has confirmed that his ‘Occupy The UK’ August tour dates will go ahead as planned.

The singer is set to begin the run of dates, which were rescheduled earlier this year, in Nottingham on August 6, two weeks after the UK drops all its coronavirus restrictions.

Scotland will still have restrictions in place next month though, meaning Dominic Harrison’s two Glasgow dates at the Barrowlands have been rescheduled to take place in December.

“i cannot wait to be in a room goin fookin mental with you so soon, so get fookin ready!” Yungblud wrote to fans. “however, unfortunately due to the ongoing COVID restrictions in Scotland, the Glasgow shows have had to be moved to the end of the year. i promise i did everything i could, i just want everyone to be as safe as possible.”

Another forthcoming UK tour of the singer’s, dubbed the ‘Life On Mars’ tour, are also set to go ahead later this year, beginning in Brighton at the end of September.

The following European run of dates has had to be rescheduled for 2022, though. “im so sorry i did everything i could, your safety is my top priority,” Yungblud wrote of the shows, while adding new dates in Belgium, Poland, Portugal and Finland.

The post Yungblud confirms his ‘Occupy The UK’ August tour dates will go ahead appeared first on Askhiphop.