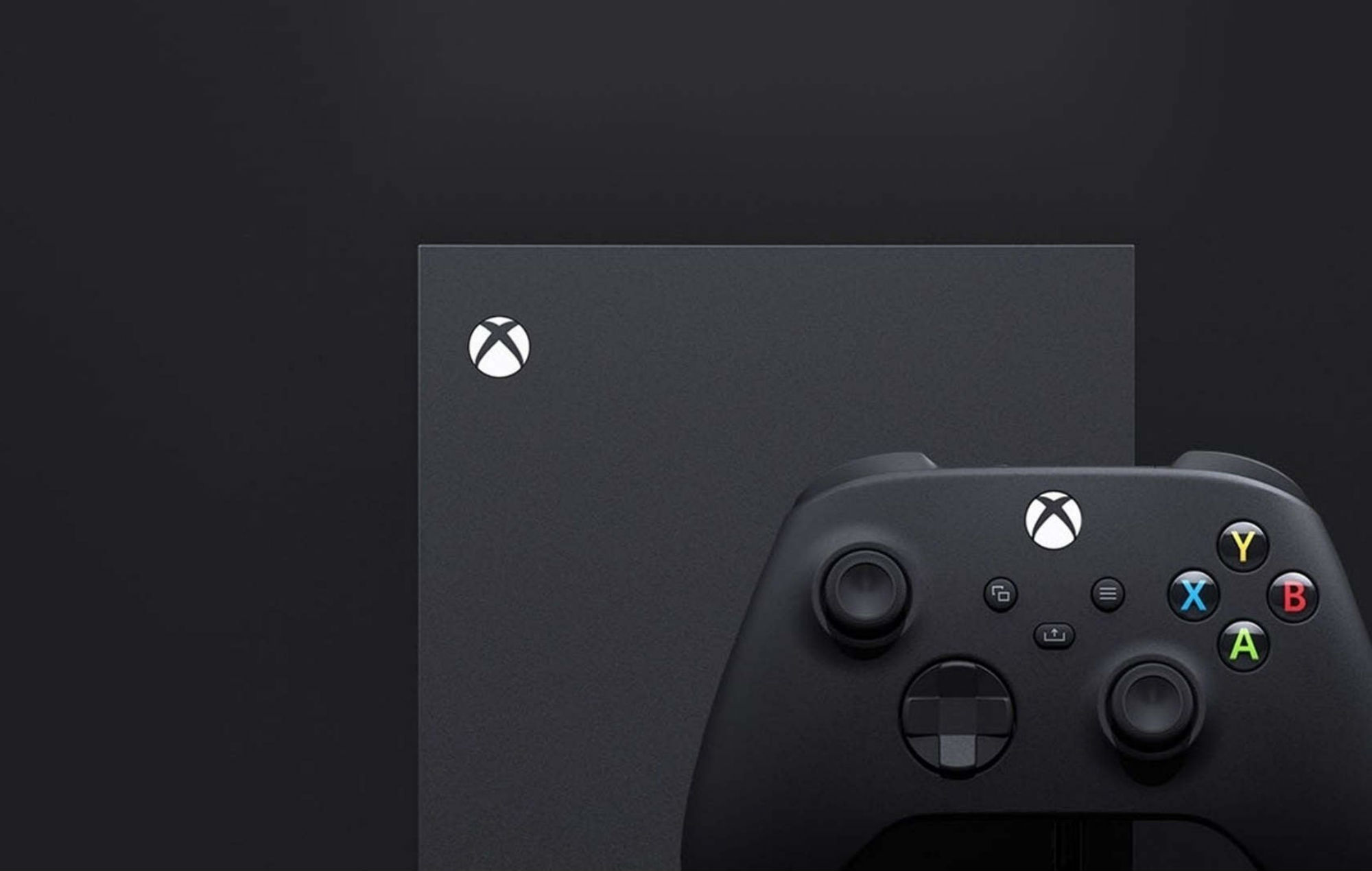 Head of Xbox Phil Spencer has said that the success of older games on Game Pass encourages bringing those franchises back.

Speaking on the newest Kinda Funny Gamescast (thanks, VGC), Spencer was asked if people playing older games would encourage reboots, he said: “absolutely it does… take Prey, which I think was an amazing game when it came out but a lot of people missed.”

He added: “seeing more people playing something like Prey, or Dishonored or going back to Fable and [that] you can talk about those games, for us as we sit back as a creative organisation and watch what people are interested in, it gives us more data to think about things that we might pick up and take forward with new ideas and new teams that might want to go do that.”

Spencer also reiterated Xbox’s stance on live service games that was brought up in a recent interview with The Guardian, namely that there isn’t a ‘mantra’ for them. “We’ll stay on that, because Game Pass gives us a business model where that makes sense.” He elaborated: “It doesn’t have to be a [game as a service] version of a game, it can just be ‘this game sits there’ and people enjoy it on the service.”

The head of Xbox also expressed an interest in revitalising and re-releasing games from FASA Interactive. Microsoft acquired the studio in 1999, only for it to be closed down in 2007.

Spencer said: “We didn’t do a good job as a company managing the FASA acquisition, how that came about and the studio ended up…” He added that “it was not our best moment as Xbox. But the team there and the creative work that they did with some of those franchises was so strong.”

FASA Interactive was responsible for series like MechWarrior, Shadowrun, and Crimson Skies. Speaking to gamesindustry.biz in 2009, studio founder Jordan Weisman said that the acquisition, in fact, “destroyed” FASAs development culture.

In other news, a fan-made ‘demake’ of Bloodborne reimagines the game as a PS1 classic, and shows off its version of the Father Gascoigne boss fight.