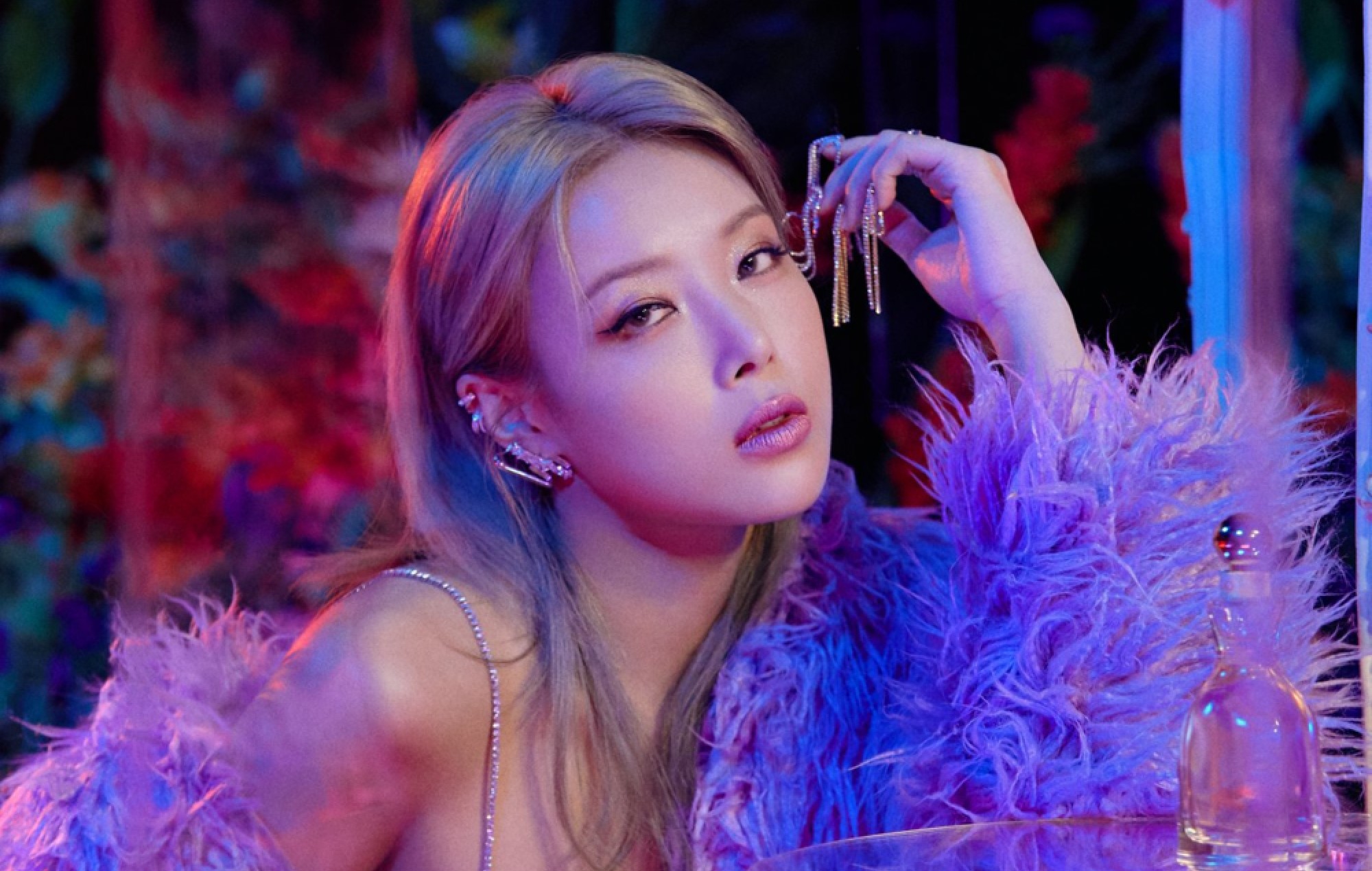 Former Wonder Girls member Yubin has opened up about life as a K-pop idol and her thoughts about the entertainment industry.

During her appearance on the Mnet variety show The Playlist, alongside ex-2NE1 member Minzy and singer Hwangbo, Yubin revealed that she had considered retiring from music during a “difficult time in her career”.

“I wanted to leave the entertainment industry,” Yubin admitted, as translated by Allkpop. “While I was having a difficult time, I happened to hear some songs in my friend’s music studio, and it was so good. That’s when I realised that I couldn’t quit music. Since then, I continued to commit my time toward practice.”

During her appearance on The Playlist, Yubin also performed a cover of Jane Pop’s city pop-inspired 2019 single ‘Drive To 1980 Love’, as well as a brief rendition of her 2018 solo debut single ‘Lady’.

Earlier this year, Yubin made her return with the single ‘Perfume’. The song is the singer’s third release under her rrr Entertainment label, which she founded in 2020 after leaving her longtime agency of JYP Entertainment.

In other Wonder Girls news, former member Sunmi is set to return next month with new music. Earlier this month, her agency Abyss Company confirmed in a statement to Newsen that the singer is in the midst of preparations for a “new album” and is “aiming for an August comeback”.