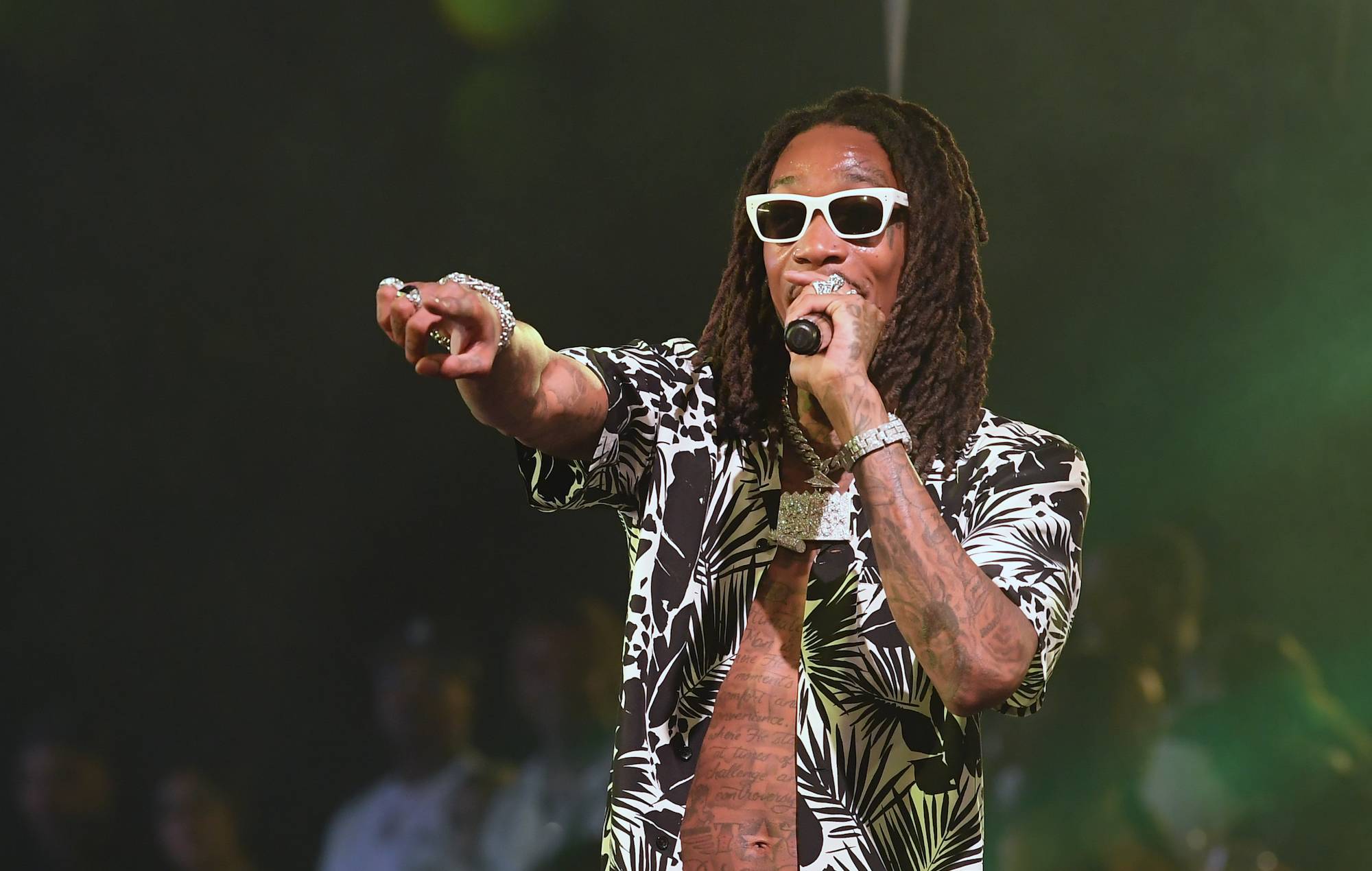 Wiz Khalifa has revealed that he’s free of COVID-19 after he tested positive for the virus last week.

On July 14, the rapper told fans that he had contracted coronavirus, tweeting: “Okay loved ones….sooo…..Ya boy got covid. No symptoms. Just stay away from me for a lil while.

“While I’m in the house I’ll be givin y’all new content, planning raves, and readying this new project,” he added.

Over the weekend (July 17), Khalifa updated fans as to his condition, revealing that he’s now entirely free of the virus.

“My most recent test came back negative so I’m free of COVID,” he revealed on Twitter.

My most recent test came back negative so im free of COVID.

In other news, Wiz Khalifa has been confirmed to play Parliament leader George Clinton in a new Casablanca Records biopic.

As reported by Deadline, Spinning Gold, a film about Casablanca Records chief Neil Bogart, is currently in production. The film will chart the rise of the Bogart’s Buddah and Casablanca labels during the 1960s and 1970s.

Spinning Gold has been in development for over a decade. Justin Timberlake was in talks to play Bogart as far back as 2011.

Director Timothy Scott Bogart said in a statement obtained by Deadline: “Spinning Gold is about a group of people who, once upon a time, lived a fairytale and made their dreams come true, all set to some of the greatest music ever pressed in vinyl. Bringing these dreamers and artists to life has been the privilege of my life.”