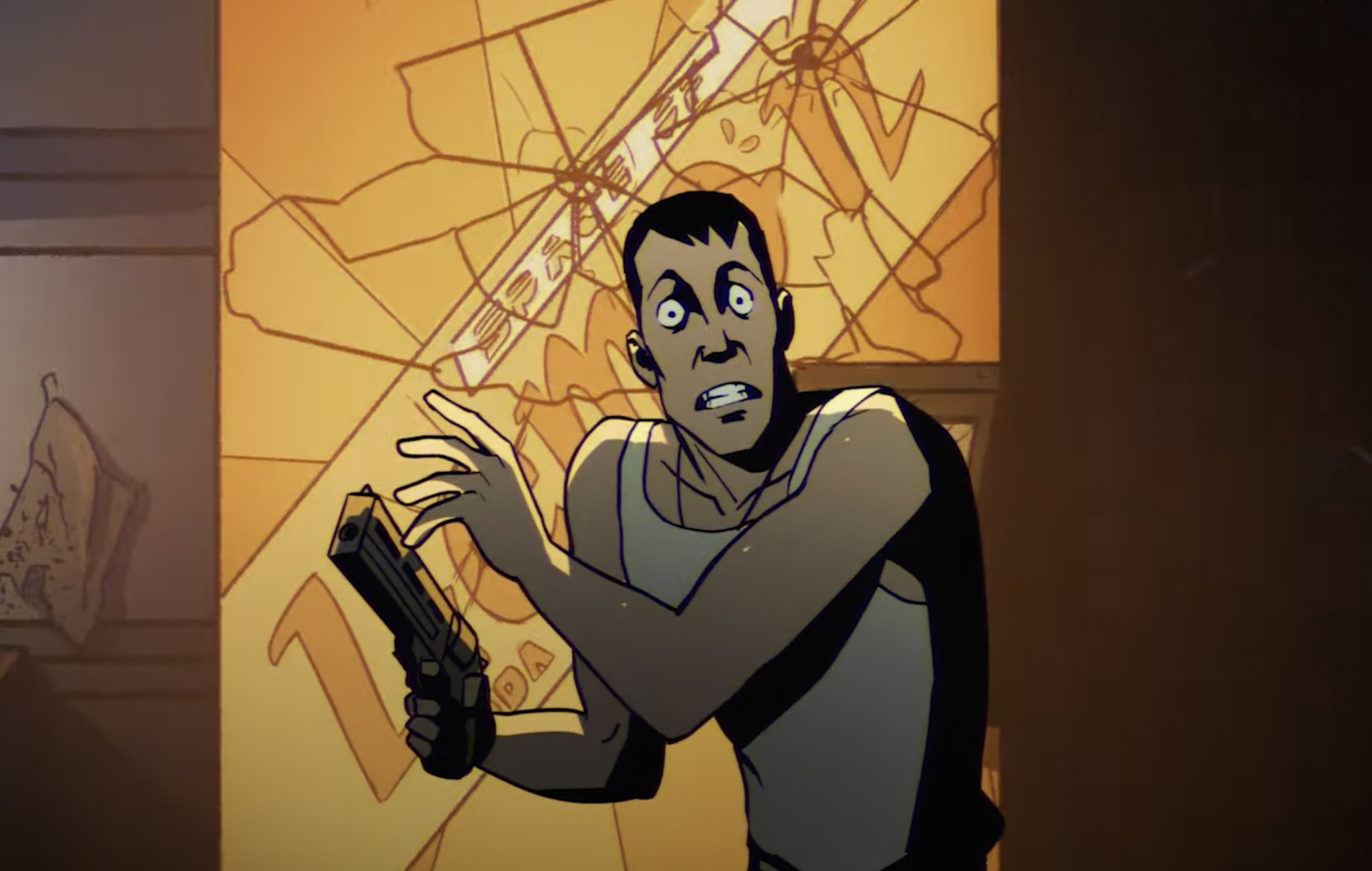 After two years in Early Access Jupiter Hell will become a full release on PC on August 5, that same day will see the roguelike have a bunch of new additions as well.

For a start, players will gain access to Dante Station for the first time. It’s the fourth and final act “in the gripping story of one hero’s survival against Jupiter Hell” and, according to developer ChaosForge there’s even a “final boss battle included.”

You can watch the trailer below.

As well as the new level, there’s also new ways to play. Trials Mode is “a new customizable and moddable way to enjoy Jupiter Hell your way – it’s your run, your scenario, your funeral,” while Arena Mode forces players to “defend against wave-based attacks of enemies, with quicker levelling and item acquisition between waves.”

There is also Endless Mode which, you guessed it, sees players “go through fully randomised levels without episodes, branches etc, and see how deep you can get,” and Classic Mode removes the story, the branching areas and the special levels so there’s “nothing to distract you from sweet, sweet ripping and tearing through demonic hordes”.

In other news, Valve has announced it is entering the handheld market with the Steam Deck, a handheld PC that can play your entire Steam library on the go.

The post Watch the trailer for Jupiter Hell, which leaves Early Access in August appeared first on Askhiphop.