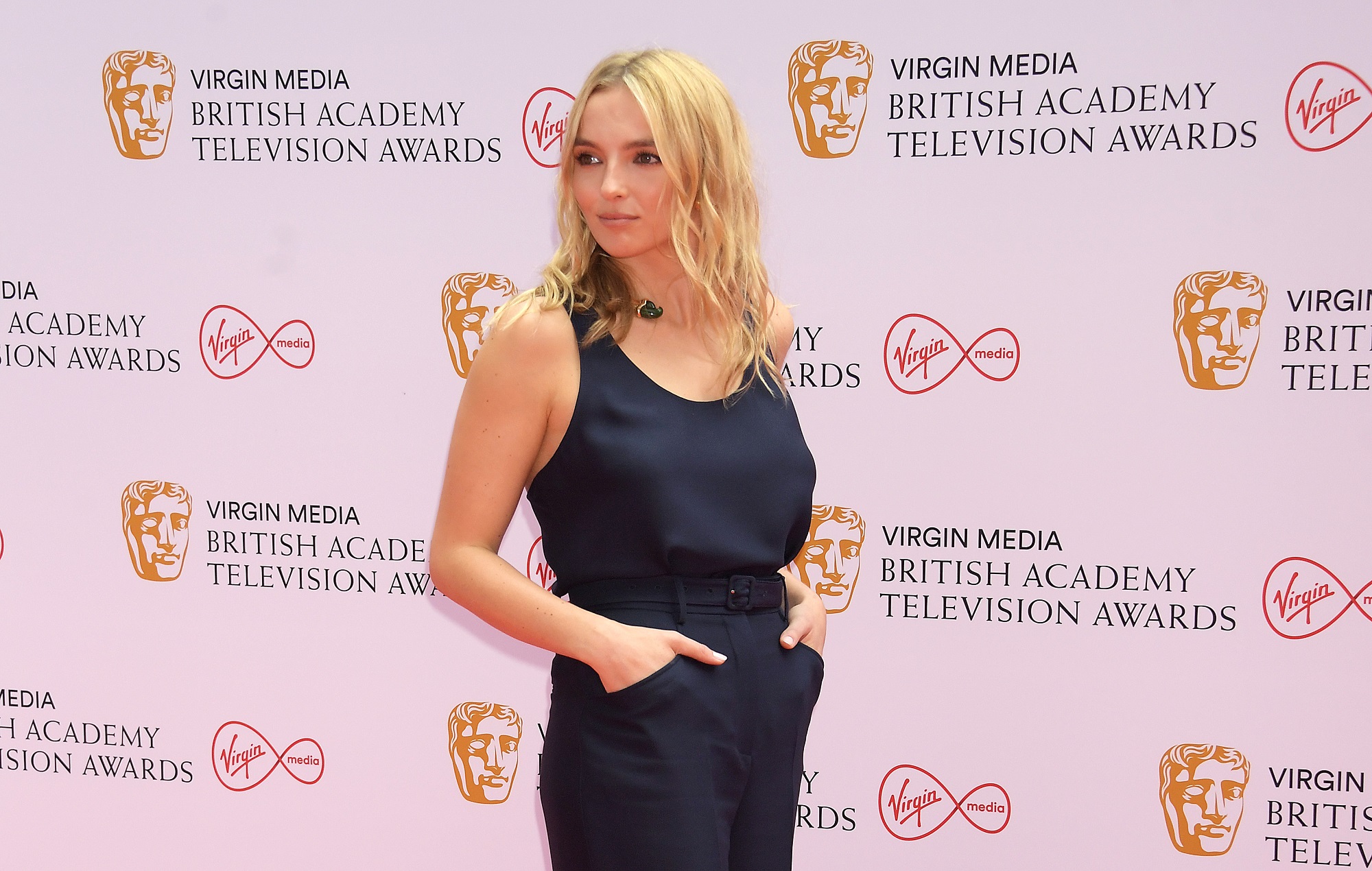 The first official trailer for Ridley Scott’s The Last Duel has finally dropped.

According to a synopsis, LeGris is accused of raping Marguerite while her husband, Norman knight Jean de Carrouges (played by Matt Damon) is away at war.

A trial by combat is announced, with whoever is left alive declared the winner as a sign of God’s will. You can view the trailer below.

The film is based on American author Eric Jager’s 2004 book The Last Duel: A True Story Of Trial By Combat In Medieval France.

It is the first of two films Scott is releasing this year. House Of Gucci, which also stars Driver and Lady Gaga, will also arrive in cinemas on November 26.

Gaga will portray Patrizia Reggiani, the ex-wife of Gucci heir Maurizio Gucci (Driver), who was killed in a 1995 hit she orchestrated.

The MGM film will follow the true story of Reggiani, who in 1998 was convicted of orchestrating Gucci’s assassination after discovering that he’d been unfaithful. Despite originally receiving a 29-year prison sentence, Reggiani served 18 years before being released in 2016.

Gaga recently shared a photo on set alongside Driver.

Meanwhile, Comer was recently in talks to star alongside Joaquin Phoenix and team up with director Scott again in Kitbag.

Phoenix was previously confirmed to portray Napoleon Bonaparte in the lead role in Apple Studios’ upcoming biopic. Comer is expected to play his wife Josephine.

The Last Duel will be released in UK and US cinemas on October 15.