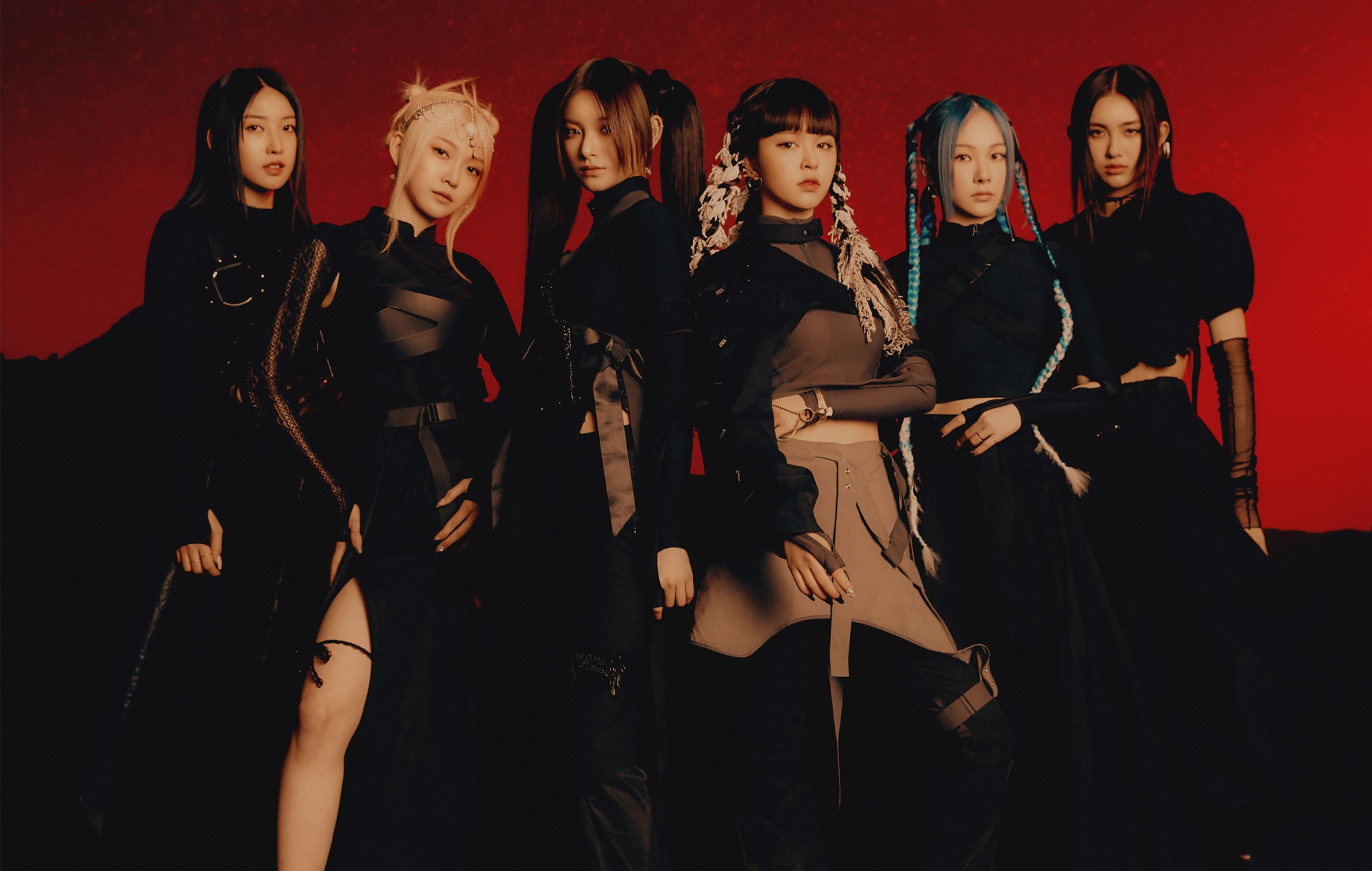 During their appearance, EVERGLOW were tasked with guessing 10 mystery songs by different pop artists. Throughout the video, the girl group member sang a number of hit songs, including Lady Gaga‘s ‘Poker Face’, Britney Spears‘ ‘Baby One More Time’ and Dua Lipa‘s ‘Break My Heart’.

In the video, he also sang along to hits from fellow K-pop artists, including Girls’ Generation (‘Gee’), BTS (‘Idol’) and TWICE (‘I Can’t Stop Me’). Other tracks featured in the segment include Taylor Swift‘s ‘Bad Blood’ and Billie Eilish‘s ‘Bad Guy’.

EVERGLOW made their return in May with the single album ‘Last Melody’, which was the group’s first release since their sophomore mini-album ‘−77.82X−78.29’ dropped in September last year. ‘Last Melody’ included title track ‘First’ , which earned a spot on Askhiphop’s list of the 15 best K-pop songs of 2021 so far.

The single album also included two additional B-side tracks ‘Please Please’ and ‘Let Me Dance’. The latter track, which was released on the soundtrack of the K-drama series The Spies Who Loved Me, is a remake of the 2003 song of the same name by South Korean singer Lexy.

‘Last Melody’ was given four stars in review by Askhiphop’s Sofiana Ramli, who described ‘First’ as “thoroughly enjoyable and continues to expand the group’s bubbling electro-rap catalogue”.

“EVERGLOW are still a young group who are ever-growing, and risk-taking is just a part of their hopefully long-term K-pop adventure,” she added. “As long as they continue to bring their A-game, the future for the girl group remains bright.”