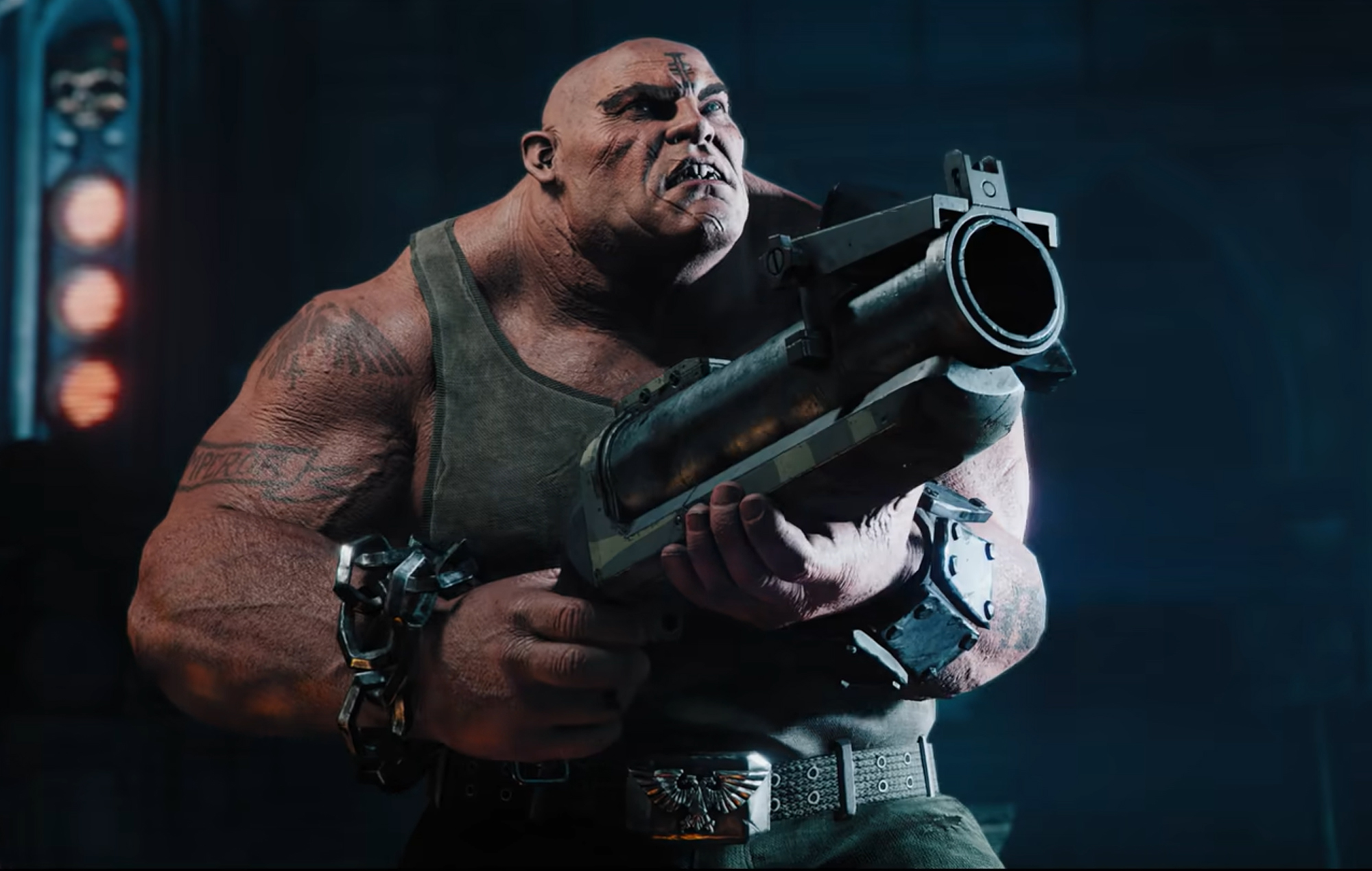 The long-awaited Warhammer 40,000: Darktide has been delayed until spring 2022.

The co-op shooter set in the Warhammer 40,000 universe was due to be released sometime this year, but has now been pushed back as the developer wants to focus on improving the quality level for release.

Developers Fatshark, who previously released Warhammer 40,000: Vermintide, explained why the game is being delayed in an official statement:

“We have a responsibility to deliver the best game we possibly can, and frankly we need more time to accomplish this goal. It’s no secret that building a game during a pandemic is a challenge and we are not immune to this,” said Fatshark CEO and Co-Founder Martin Wahlund (via Twitter).

“We are planning to use the extra time to both focus on the level of quality on release, as well as invest in more systems to support Darktide for years to come,” he added.

“We couldn’t be more excited about Darktide. In fact, the toughest part in this decision is the fact that we won’t be able to put the game in your hands sooner. But I hope that you will join us in Huve Tertium early next year!”

Set in the Imperial city of Tertium, Warhammer 40,000: Darktide follows the story of Imperial Guards who have been sent to quell an uprising.

Using co-op four-player gameplay, it sounds as though Darktide will borrow heavily from the developer’s previous Warhammer game, Vermintide – albeit with heavy firearms and lasers this time around.

Of course, Warhammer 40,000: Darktide isn’t the only game to be pushed back recently.

Resident Evil: RE:Verse has also been delayed until next year, for similar reasons.

Elsewhere, Gundam: Evolution has been announced – a new first-person shooter in the Gundam universe.

The post ‘Warhammer 40,000: Darktide’ has been delayed until 2022 appeared first on Askhiphop.