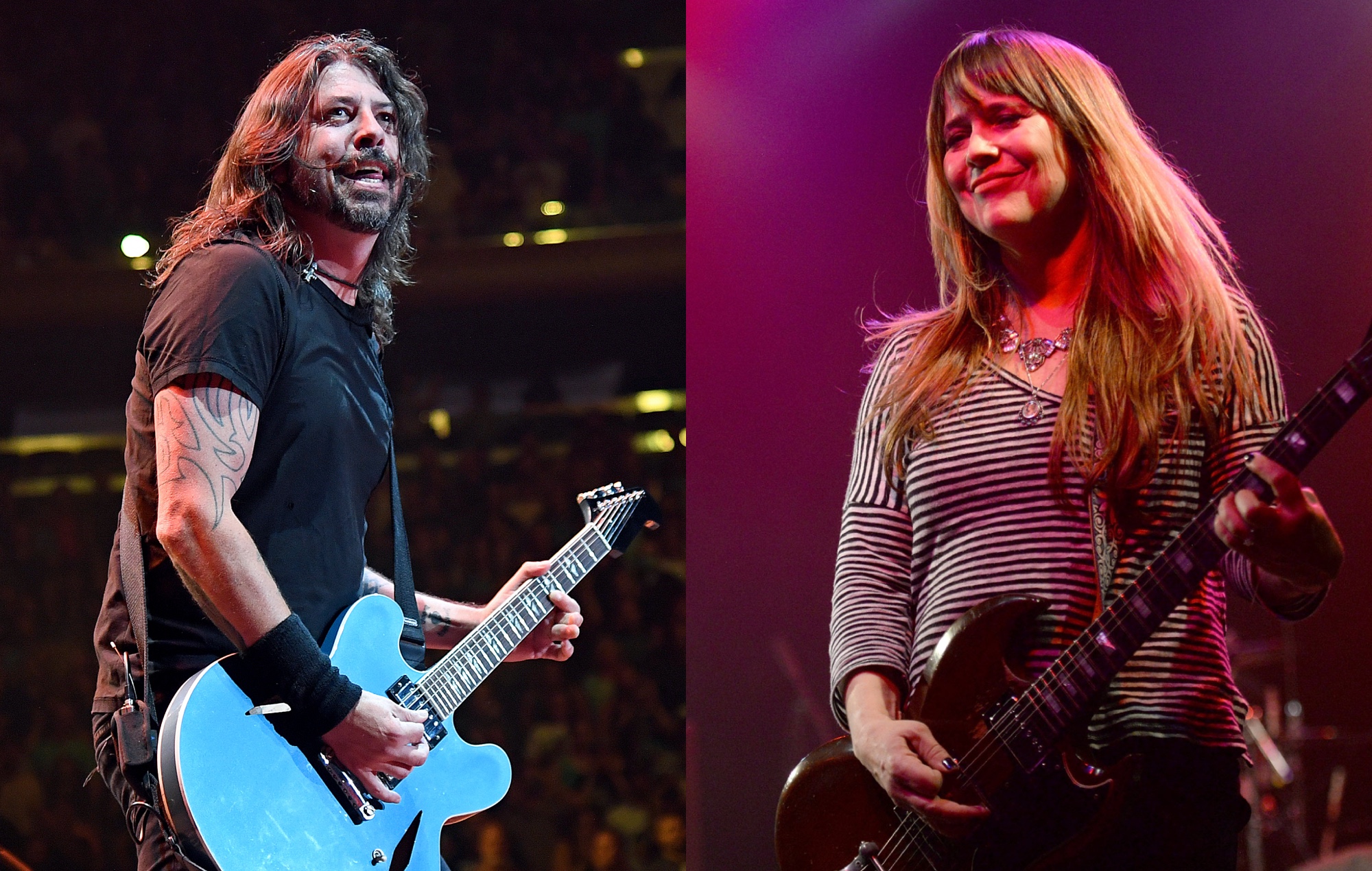 Veruca Salt’s Louise Post has spoken about the origins of Foo Fighters‘ ‘Everlong’, the track Dave Grohl wrote about the pair’s relationship.

The classic single appears on the Foos’ second studio album ‘The Colour And The Shape’, which was released back in 1997.

While Grohl was working on new material for the record at the end of ’96, he was dating Post after separating from his first wife Jennifer Youngblood – who he subsequently divorced the following year.

Grohl’s romance with the Veruca Salt frontwoman inspired ‘Everlong’, with Post also appearing as a backing vocalist on the song.

Taking to Instagram, Post recently shared an isolated “drums + vocals” mix of the single from YouTube which highlights her contributions to the chorus. You can see the clip above.

“I sang these back-ups over the phone at 2am after being woken up from a deep sleep in Chicago by DG who was tracking the vocals for ‘Everlong’ in LA. He wanted me to sing the doo-doo’s,” the musician recalled in the caption.

“He wanted me to sing the doo-doo’s, which were inspired by [Veruca Salt’s] song ‘Shimmer Like A Girl’. While I was at it, I wrote a harmony for the chorus and sang that too.”

Post continued: “The whispered section of this song was originally the dream I was having when the phone rang. It was a dream about us. [Grohl] later removed it and replaced with his own whispers, one which was a love letter to me.

It comes after Dave Grohl looked back on recording ‘Everlong’ in March. “It just felt so off the cuff and unofficial that I considered it to be a demo,” he said of an early version. “So then we went and we re-recorded it and that’s the song that you hear on the radio today.”