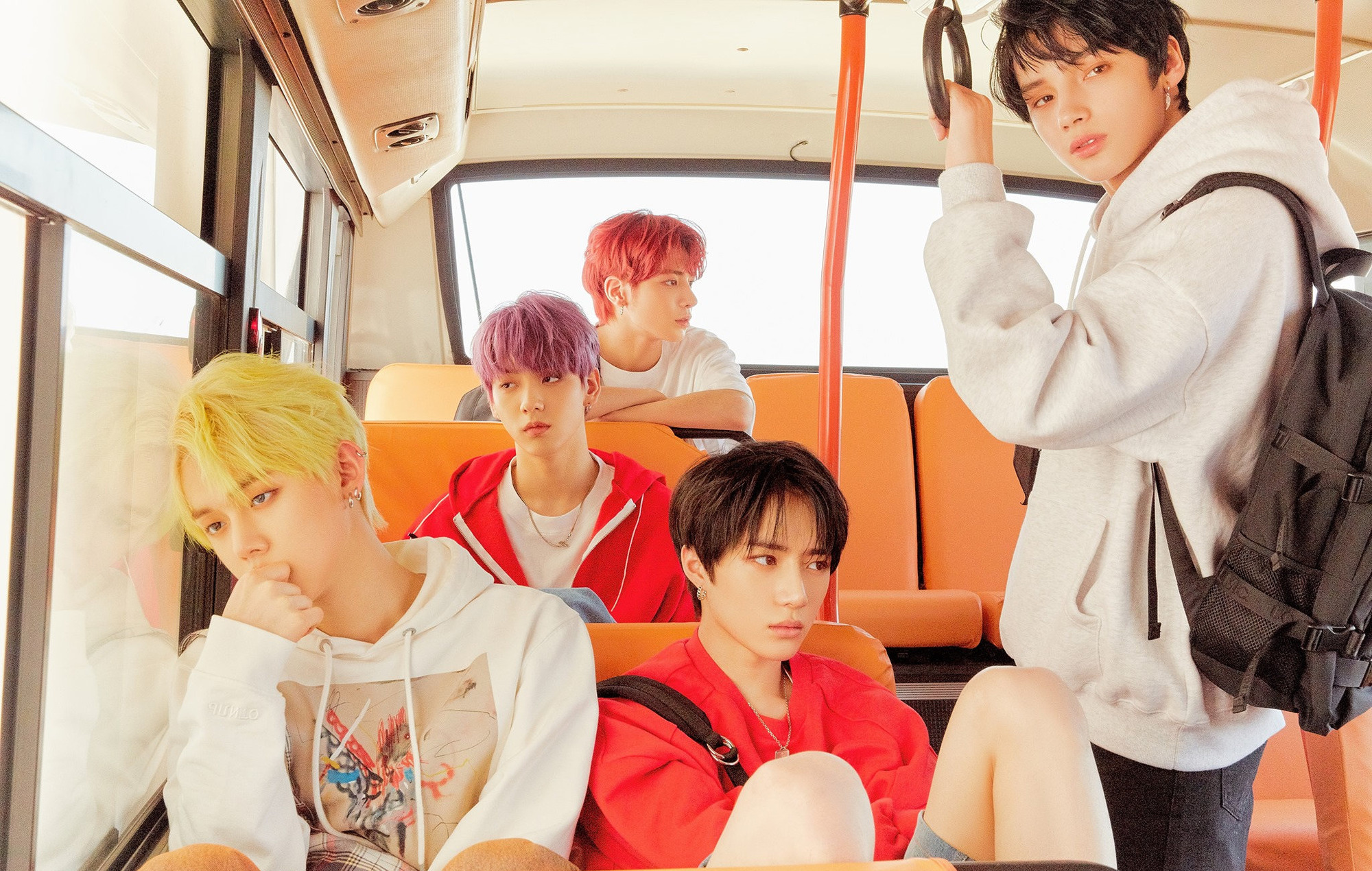 K-pop boyband Tomorrow X Together – also known as TXT – are reportedly set to return with new music next month.

This is according to a new report by South Korean news outlet SPOTV News, which alleged earlier today (July 15) that the quintet are supposedly scheduled to make a comeback in August with a new track and are currently preparing for the release.

The group’s agency Big Hit Music later responded to the report with a brief statement to TopStarNews. The company noted that “nothing has been decided yet”, adding that the label will “send out an official press release once the comeback is confirmed,” as translated by Soompi.

If reports of TXT’s potential August comeback proves true, the upcoming release will follow the boyband’s sophomore Korean-language album ‘The Chaos Chapter: Freeze’, which dropped in late-May. The record included title track ‘0X1=Lovesong (I Know I Love You)’, featuring singer-songwriter Seori, and the English track ‘Magic’.

TXT has since gone on to bag several notable achievements, inclduing making their debut appearance on the Billboard Pop Airplay chart with ‘Magic’ at number 40. TXT are also the first K-pop album of 2021 to spend four consecutive weeks on Billboard 200 chart, after debuting at number five.

TXT’s ‘The Chaos Chapter: Freeze’ was awarded five stars in a review by Askhiphop’s Rhian Daly, who described the record as the group’s “best release to date”, as well as an album that “represents huge growth”.

“No wonder they’ve been crowned both the leaders and ‘it boys’ of K-pop’s fourth generation, two titles they’ve more than earned with their commitment to candid storytelling and forward-thinking originality,” she added. “Life might be bleak at the moment, but at least we have TXT to turn our many lemons into a wealth of lemonade.”