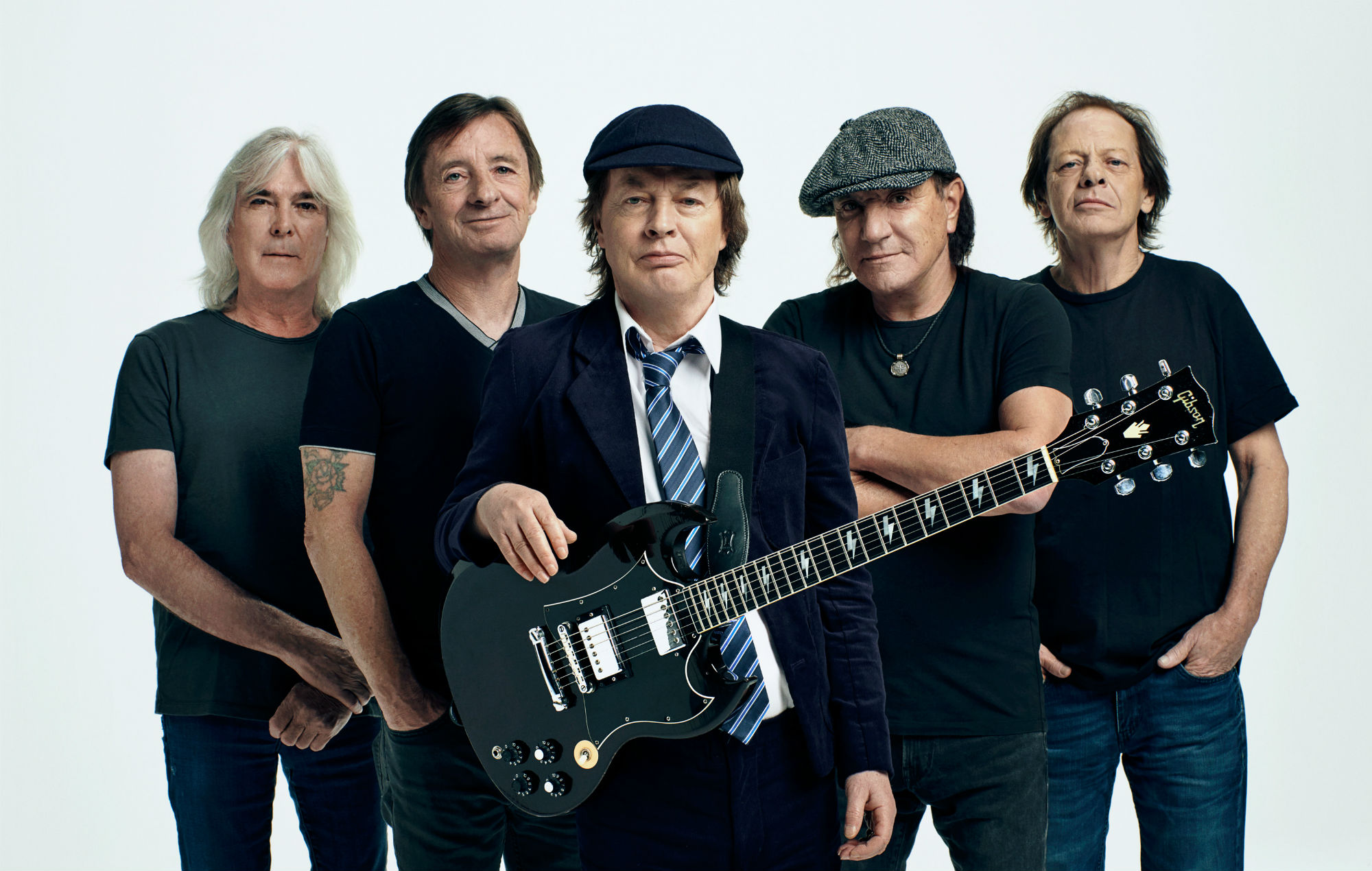 Two authorised AC/DC craft beers are set to be released later this month.

A joint venture between KnuckleBonz, Inc. and Calicraft Brewing Co., the beer is set to be launched at a series of events in California next weekend (July 23-25).

“We are excited to announce this is the first in a series of AC/DC branded beers to be featured in this unique collaboration to bring quality beverages to the music superfan,” KnuckleBonz and Calicraft said in a statement.

The two beers – AC/DC PWR UP Juicy IPA and AC/DC TNT Double IPA – will be available in a 16oz collector’s edition can and can be pre-ordered now from here, with the limited first batch shipping from July 26.

The AC/DC PWR UP Juicy IPA – named after the band’s recent ‘PWR UP’ album – is a 6.6% “modern take” on a juicy/hazy IPA that is, according to a press release, “designed to be an all-day session IPA – perfect for at the show or at the after-party”.

The AC/DC TNT Double IPA, meanwhile, is an 8.2% “modern take on a classic style”.

“We blend a mix of Australian Cascade, American Cascade and Simcoe to create a big, bold 8.2% Double IPA,” a description explains. “Flavours of fresh-cut grapefruit, sweet mango and fresh pine explode out of the glass. Inspired by the first international AC/DC album, AC/DC TNT Double IPA proves that classics never go out of style.”