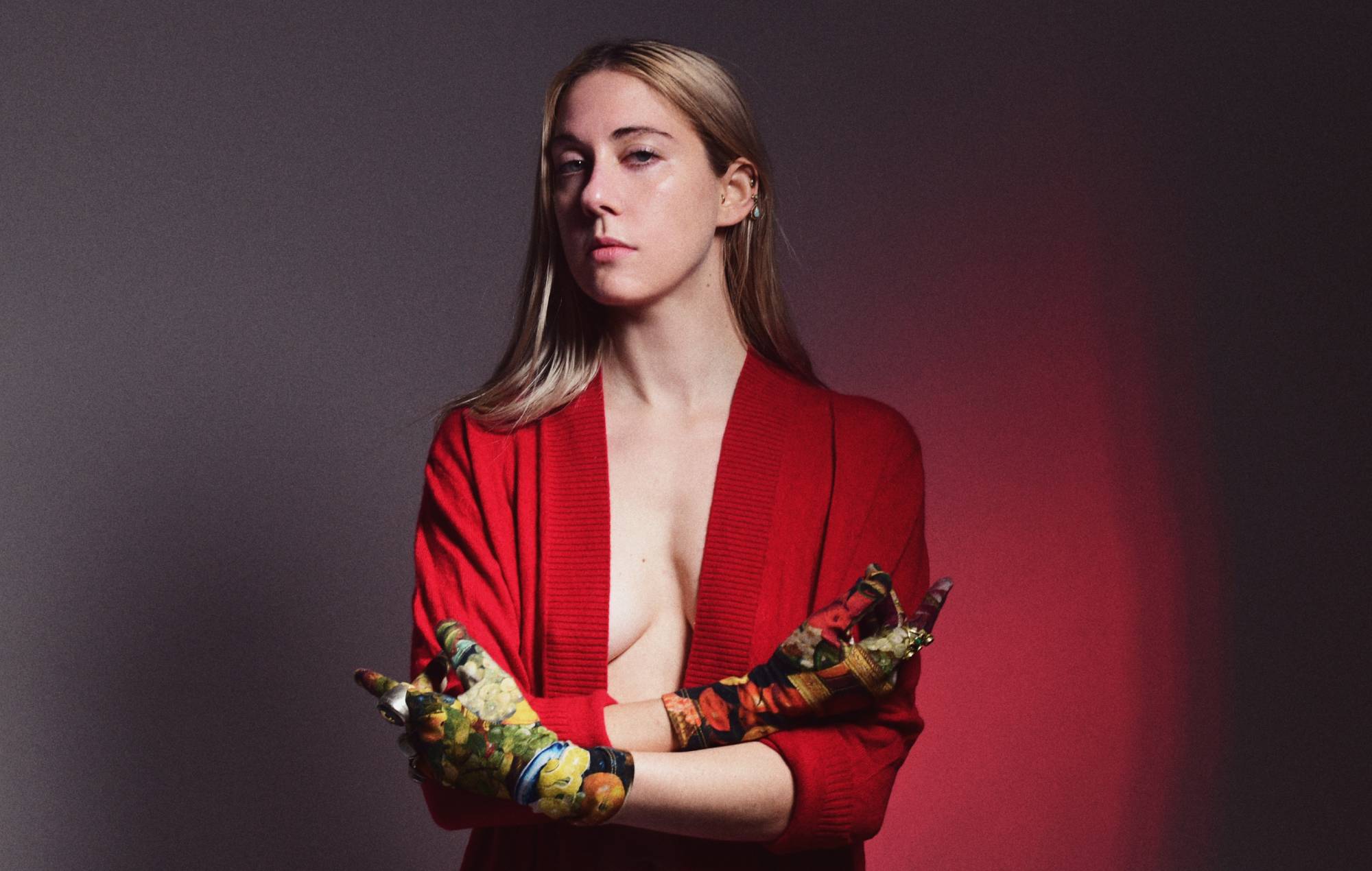 Torres has shared the title track from her upcoming new album ‘Thirstier’ – you can hear the song below.

The US artist – real name Mackenzie Scott – is preparing the release of her new LP on July 30 via Merge Records.

Torres’ new song ‘Thirstier’ has been released today (July 14) as the latest preview of the album, following on from its first two singles ‘Hug From a Dinosaur’ and ‘Don’t Go Puttin Wishes in My Head’.

You can hear Torres’ ‘Thirstier’ below.

“I’ve been conjuring this deep, deep joy that I honestly didn’t feel for most of my life,” Scott said of the new album in a statement back in May. “I feel like a rock within myself. And I’ve started to feel that I have what it takes to help other people conjure their joy, too.”

She added: “I wanted to channel my intensity into something that felt positive and constructive, as opposed to being intense in a destructive or eviscerating way. I love the idea that intensity can actually be something life-saving or something joyous.”

Torres is set to tour ‘Thirstier’ around the US from August until October, with a UK tour following in March 2022. You can see her upcoming UK tour dates below, with tickets available now here.