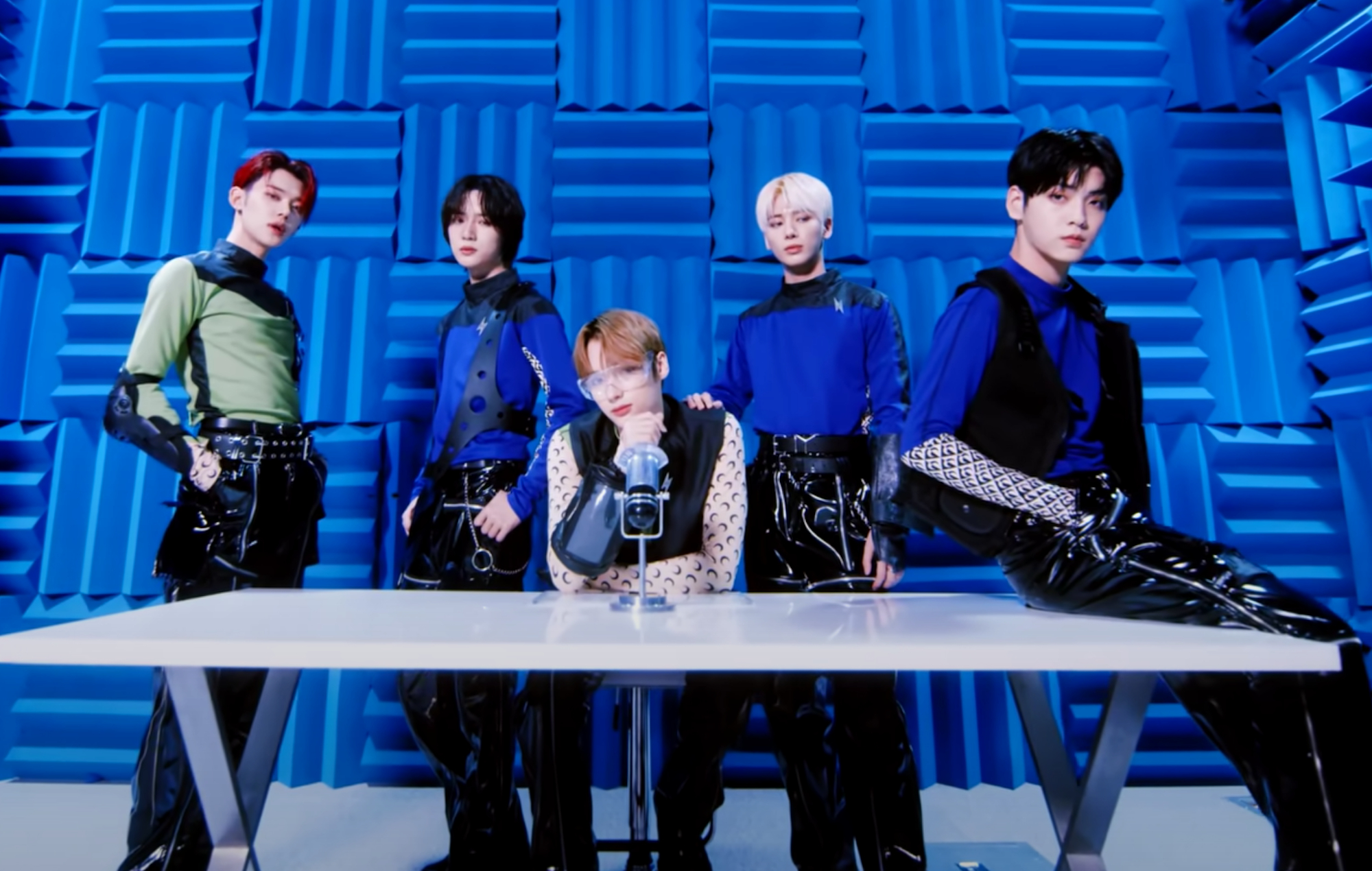 Tomorrow X Together (TXT) have announced a new repackage album, ‘The Chaos Chapter: Fight Or Escape’.

The record will be the first repackage released by the five-piece group – comprised of Soobin, Yeonjun, Beomgyu, Taehyun and Hueningkai – who debuted in March 2019.

In an announcement on Weverse earlier today (July 18), the group’s label Big Hit Music confirmed ‘The Chaos Chapter: Fight Or Escape’ will be released on August 17. Pre-orders for the album will open at 11am KST (3am BST) on July 19.

Last week, reports began to appear in Korean media claiming that TXT would make a comeback in August with a new track. In response, Big Hit said that “nothing has been decided yet” and an official press release would be sent out “once the comeback is confirmed”.

In a five-star review of ‘The Chaos Chapter: Freeze’, Askhiphop called the album the group’s best release to date”, as well as a record that “represents huge growth”.

“No wonder they’ve been crowned both the leaders and ‘it boys’ of K-pop’s fourth generation, two titles they’ve more than earned with their commitment to candid storytelling and forward-thinking originality,” the review continued. “Life might be bleak at the moment, but at least we have TXT to turn our many lemons into a wealth of lemonade.”

Meanwhile, TXT made their first appearance on the Billboard Pop Airplay chart earlier this month with their first English-language track ‘Magic’. They are one of only five K-pop groups to appear on the chart, following BTS, BLACKPINK, LOONA and MONSTA X.