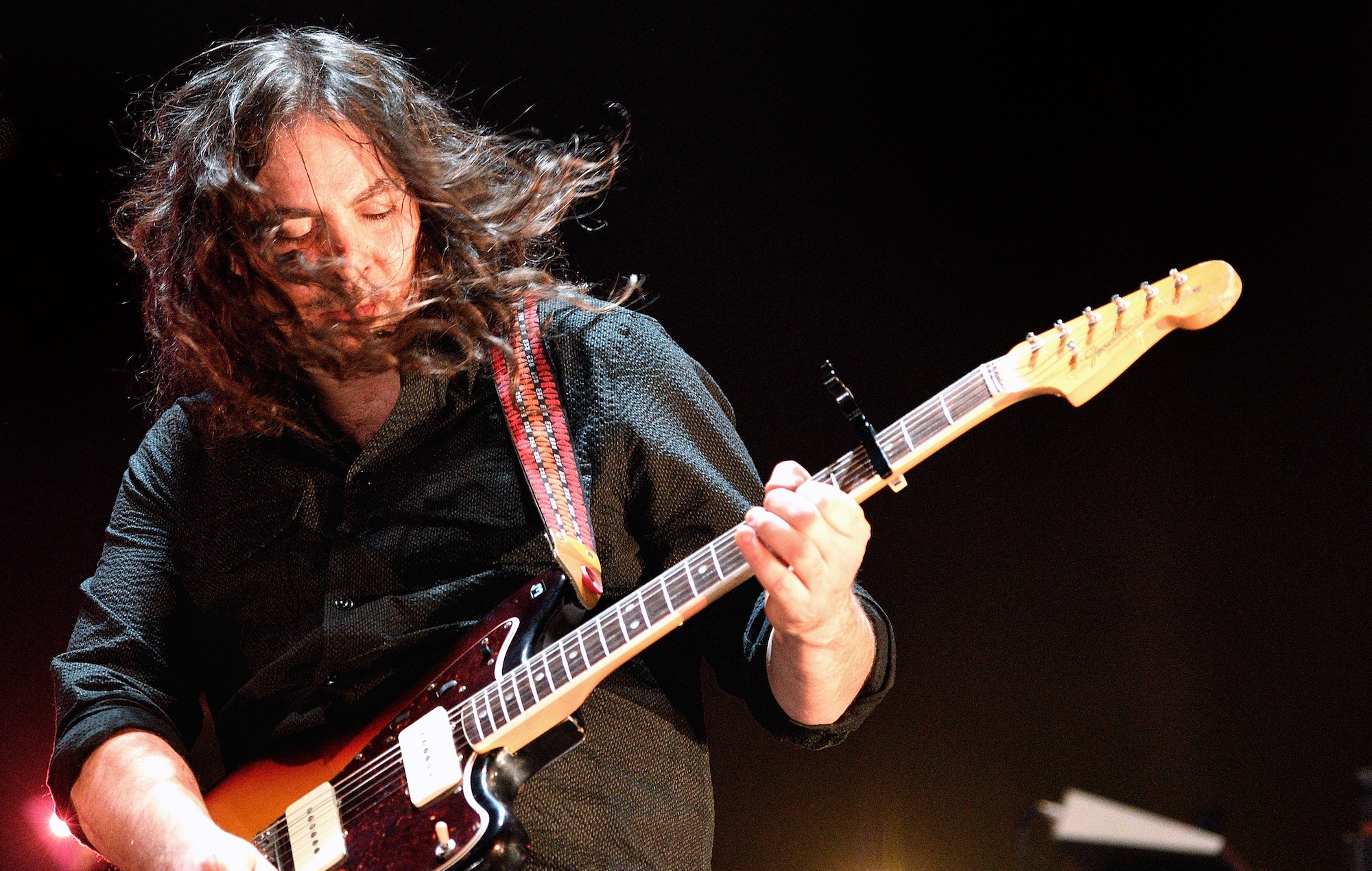 The War On Drugs have shared a teaser for new music on their social media pages – scroll down to watch it now.

The US band last released a new studio album with 2017’s ‘A Deeper Understanding’ but have spent the last year providing updates on its follow-up.

Now, it seems their return is imminent. A short video teaser was shared by the group earlier today (July 18) and features a piano-led snippet of music. In the accompanying visuals, frontman Adam Granduciel is seen driving a truck, pulling up by a field and then walking into the field and beginning to play his guitar.

Watch it below now.

A post shared by The War On Drugs (@thewarondrugs)

Earlier this month, the band reportedly filmed a new music video in a barn, somewhere in the US. “Fun film shoot in our barn today for an upcoming album release by Adam Granduciel, and his band, The War On Drugs,” the barn owner wrote in a Facebook post that was subsequently shared on Reddit.

Last November, Granduciel shared an update on the band’s next record. “In March I would’ve told you it was 80 per cent done, and now looking back it was actually 40 per cent done,” he said. “Some songs have been reimagined since, which has been a blessing. Some songs have had just one more layer of mud removed from them.”

It’s currently unclear whether ‘Ocean Of Darkness’, which was premiered by the band during a remote appearance on The Tonight Show, will feature on a new record. Granduciel has also shared previews of three songs on an Instagram Live stream in March 2020. The tracks were titled ‘Victim’, ‘I Don’t Wanna Wait’, and ‘Harmonious Dream’.