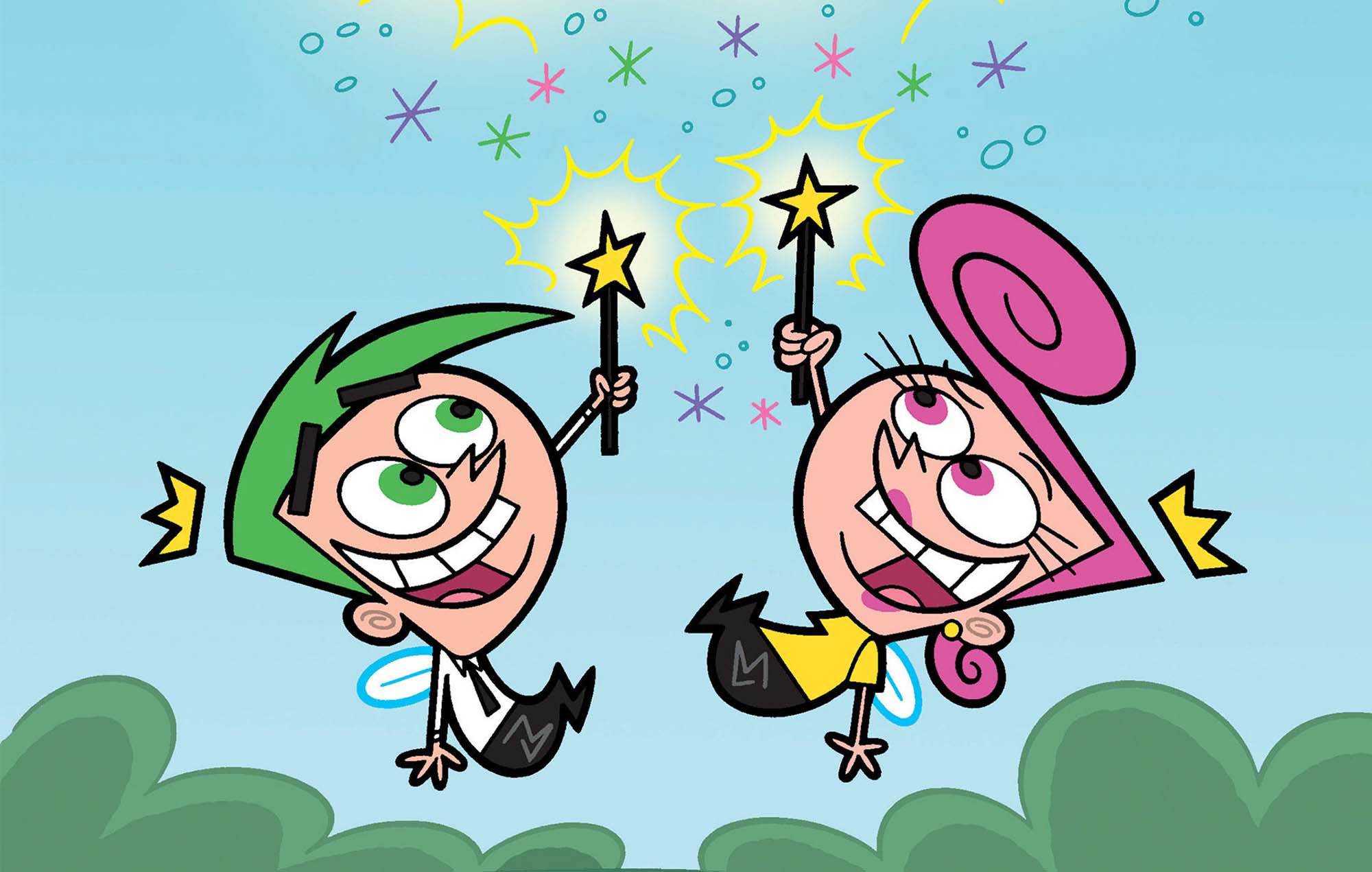 The Fairly OddParents is getting a live-action TV series at Paramount+.

The hit Nickelodeon show will see Susanne Blakeslee and Daran Norris reprise their voice roles as Wanda and Cosmo.

Paramount+ has commissioned an initial 13-episode run, and is planning on releasing the reboot later this year.

The story is set to follow Timmy Turner’s cousin Viv and her stepbrother Roy after they inherit Cosmo and Wanda – the titular fairy godparents – from Timmy.

There will be a mix of live-action and cartoon elements in the show, with Cosmo and Wanda appearing as cartoons in a live-action world.

Audrey Grace Marshall will star as Viv Turner, and Tyler Wladis has been cast as Roy Ragland. Ryan-James Hatanaka and Imogen Cohen are also in the cast as Viv’s father and Zina, Viv and Roy’s friend.

Elsewhere at Paramount+, the Frasier reboot is reportedly unlikely to include any original cast members beyond Kelsey Grammer.

The actor, who plays the titular Frasier Crane, recently said that he “reached out to everybody”, but that original recurring cast members – David Hyde Pierce (Niles Crane), Jane Leeves (Daphne Moon) and Peri Gilpin (Roz Doyle) – have all so far declined to join the new project.

Describing the new show’s premise, Grammer said: “He thinks he’s gonna go off and do one thing, and sure enough, his life takes him in another direction. And he ends up rich beyond his dreams.”

The Frasier reboot is set to air in the first quarter of 2022, while The Fairly OddParents will premiere on Paramount+ later this year.

The post ‘The Fairly OddParents’ is getting a live-action TV series appeared first on Askhiphop.