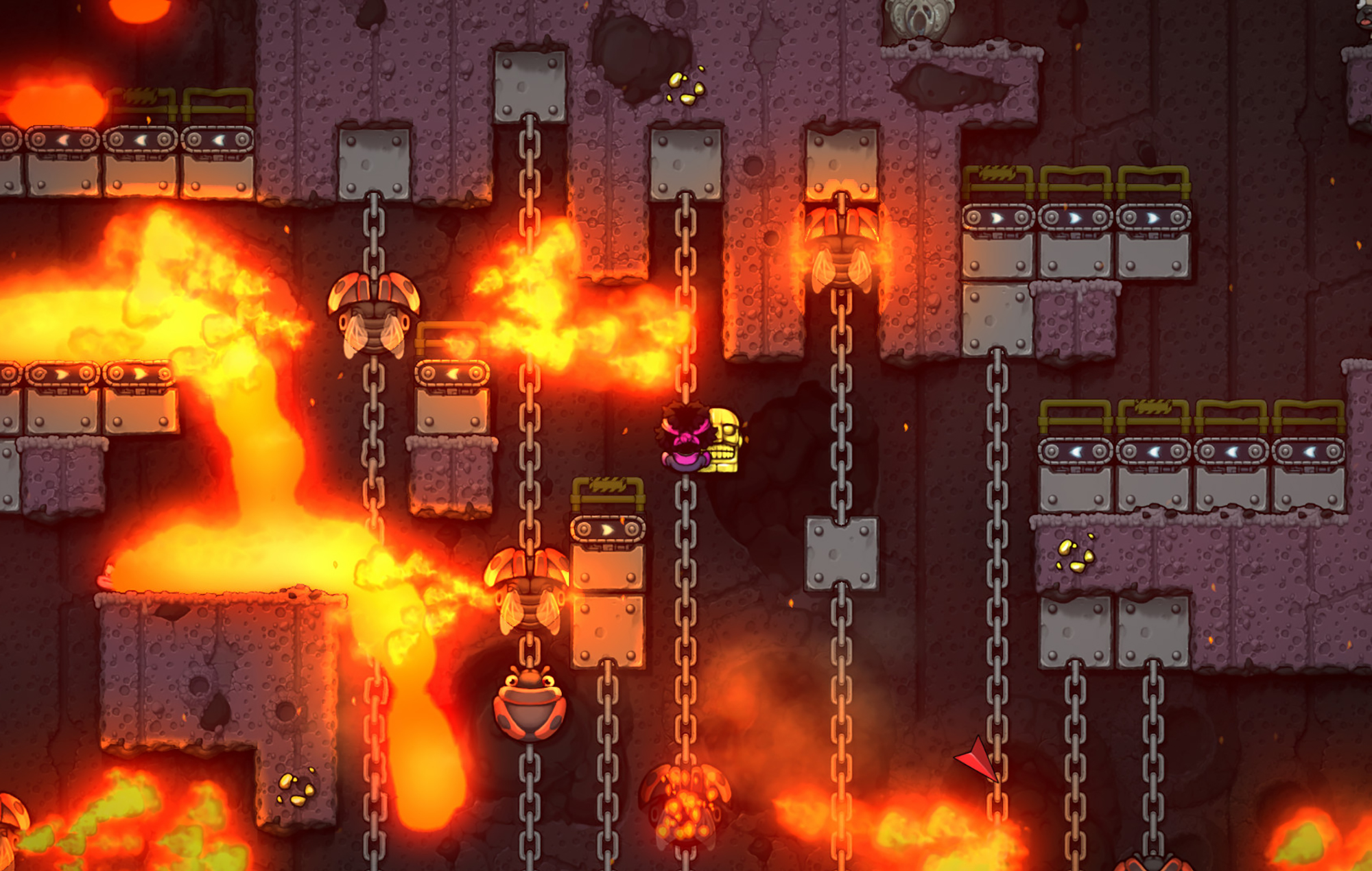 Derek Yu, the creator of Spelunky, recently compared difficulty in games to tolerance for spicy food in his most recent Game Developers Conference (GDC) talk.

During a tangent on the talk about Spelunky 2 (thanks, PC Gamer), Yu said that “It can be hard for people who don’t like spicy food to understand why spicy food fans love it so much. If you’re just starting out on your spicy food journey, you can’t taste the flavor, just the heat. And the pain.”

“Similarly, spiky games generate a lot of enthusiasm from their fans, but for people who aren’t there yet, they can just seem hard” he adds.

To Yu, ‘spiky’ games refers to ones that he often sees people think of as punishing and difficult. Yu highlights that it isn’t everything however, saying that difficulty is just one ingredient in the dish.

“The difficulty is only one part of the equation. It’s the heat part of spicy food. I don’t eat spicy food to feel pain. But the pain wakes me up, and it’s the gateway to interesting flavors that you can’t find anywhere else” Yu continues.

This flavour, to Yu, is the idea that players understand how ‘spiky’ games can exist without the player in it. On the contrary, ‘soft’ design is highlighted by Yu as design that supports player comfort instead.

These ‘spiky’ and ‘soft’ elements aren’t mutually exclusive to Yu though, they’re just parts of the design process present in almost all games. They exist in tandem to help the player overall.

“Eat one and you’ll make it that much easier to appreciate another. Same with spiky games. Learning to enjoy them will open up an entire smorgasbord of games to enjoy” Yu adds.

In other news, the Steam Deck will be scrapping the Steam Big Picture mode, that was first introduced in 2015.