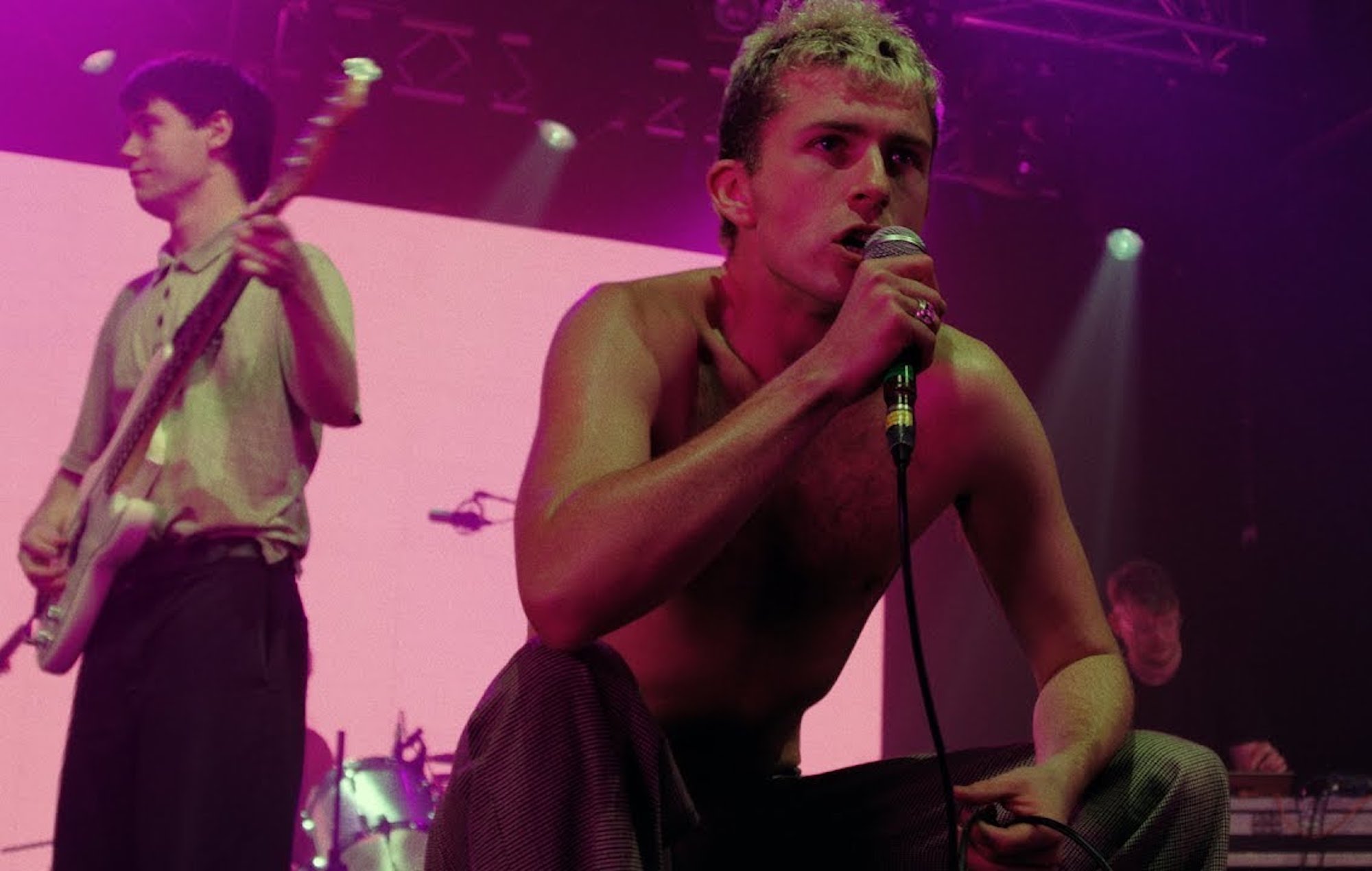 Shame have announced a US headline tour dates and new remix EP, ‘Born In Luton Remixes’.

The band will perform stateside for the first time since 2019 in support of their second album ‘Drunk Tank Pink’, which was released back in January.

“Fuck you all, we’re coming back to America,” Shame wrote as they announced the dates today (July 20), adding that “this time we’re gonna fry some real fish”. Tickets go on sale here on Thursday (July 22) at 10am (local time).

You can see the full schedule below.

We’re also unleashing some hot remixes of Born of Luton, first of which by Maximum Security NYC (Austin from Parquet Courts). Available on all streaming sites now.

Shame have also announced that they’re “unleashing some hot remixes” of their ‘Drunk Tank Pink’ track ‘Born In Luton’ in the form of an EP, ‘Born In Luton Remixes’. The five-track collection arrives on Friday (July 23).

“They’re gonna have to reopen the Hacienda for this one,” said Brown. “Inspired by Ron Hardy’s Chicago Music Box and Belgian New Beat, this is one for the promo bin to all your fav DJs for their online radio streams and 2am playlist slots on CDJs worldwide for covid-free club summer.”

Shame, meanwhile, are due to embark on a UK headline tour this November. They’ll also perform at next month’s Green Man Festival, which announced last week that it would be going ahead as planned.

In a five-star review of ‘Drunk Tank Pink’, Askhiphop wrote: “This is massive leap on from ‘Songs Of Praise’ – ‘Drunk Tank Pink’ is more ambitious and more accomplished than its predecessor, showcasing a band brimming both with ideas and the confidence to pull them off.”

The post Shame announce US tour and ‘Born In Luton Remixes’ EP appeared first on Askhiphop.