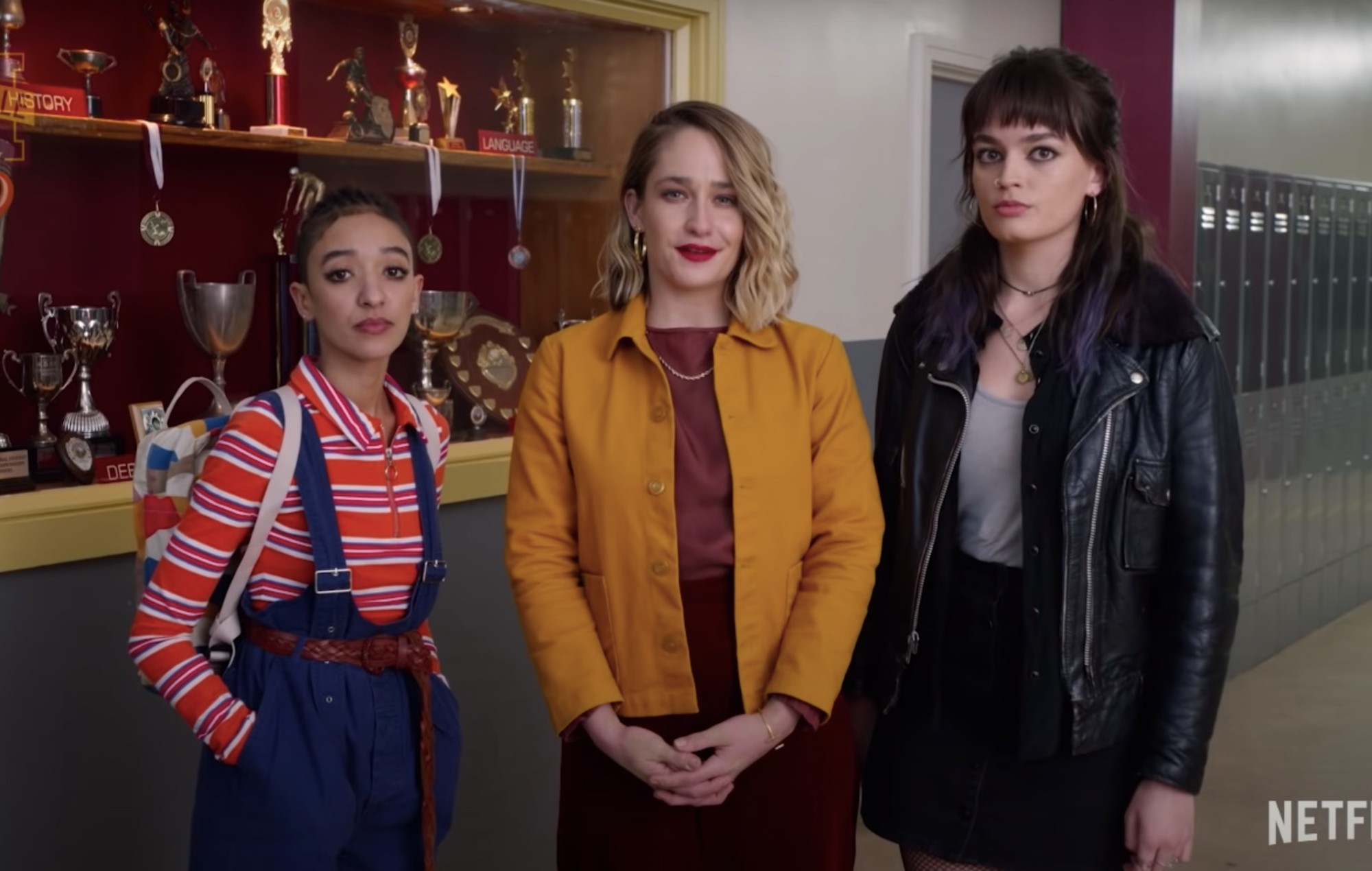 The first teaser for Sex Education season 3 has been released, giving viewers a spoof advert for Moordale Secondary school.

The hit Netflix series is due to return on September 17, with the likes of Asa Butterfield (Otis Milburn), Ncuti Gatwa (Eric Effiong) and Emma Mackey (Maeve Wiley) all back.

Among the new cast additions for the next season is Girls‘ Jemima Kirke, who plays new Moordale headteacher Hope – and going by the new teaser she is trying to raise the school’s standards.

In the clip, many familiar student faces try desperately to promote the school by shining a positive light, though struggle to mask their discomfort. All of it is capped off by previous head Mr Groff (Alistair Petrie) glancing anxiously over a hedge.

The season’s synopsis reads: “It’s a new year, Otis is having casual sex, Eric and Adam are official, and Jean has a baby on the way.

“When you see series three, the end of it is really quite interesting,” she said. “Whatever happens in four, if it happens, wow – the writers have got a challenge. They’ve got a massive challenge on their hands.”