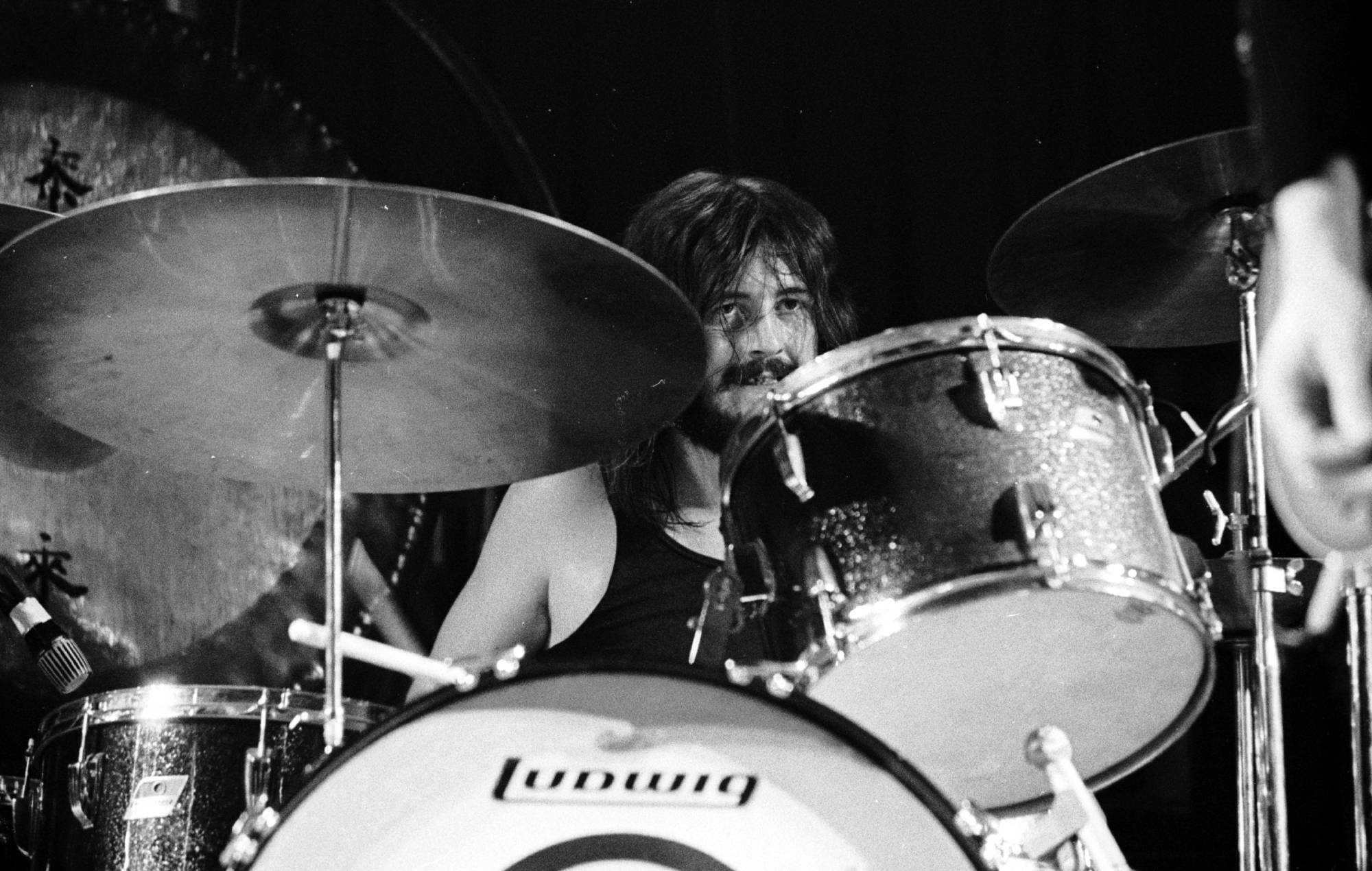 Led Zeppelin‘s Robert Plant has revealed how he’s been dreaming about hanging out with the late John Bonham, describing his visions as “magnificent moments of great relief”.

Speaking on his own podcast Digging Deep, Plant explained how the restrictiveness of lockdown has led him to experience lucid dreams filled with “amazing landscapes” and visions of the legendary drummer, who died in 1980.

Other figures in his dreams, Plant explained, included his son Karac, who died aged five in 1977 from a stomach virus.

Plant explained: “I’ve dreamt that I’ve been back with old friends, quite a lot, like John Bonham, like my father, my son who left when he was five. And they’ve been magnificent moments of great relief.”

He added to host Matt Everitt: “The reason we’re here now is we both like what we do, and there’s a certain toll and a price that goes with it. At the same time, it’s way better than accountancy or whatever it might have ended up as.

“But it does create some sort of energy in me that I’ve had to manoeuvre into another part of my being – subjugate it, stick it in a corner. Because I was always on the go, always planning the next thing. So it seems that when I’m asleep sometimes, I’ve been in a really great place… and I’ve gone somewhere, and now I’ve got to get back to wherever it was, and I’m making my way back through these amazing landscapes.”

Explaining his own experiences of lockdown, Plant said he was “really lucky because my next-door neighbour, who lives 100 feet from me – who played with me and Bonzo [John Bonham] in the 1960s – he’s there. We’re part of a pod. And the farmer who was born in my place, whose family owned my place, he’s over the road and we’ve turned into the greatest pals – the card schools that go on for ever!”

Meanwhile, September sees the publication of the first ever John Bonham biography.

Beast: John Bonham And The Rise Of Led Zeppelin, has been penned by journalist C.M. Kushins, with a foreword by Dave Grohl.

The post Robert Plant has been dreaming about John Bonham during lockdown appeared first on Askhiphop.