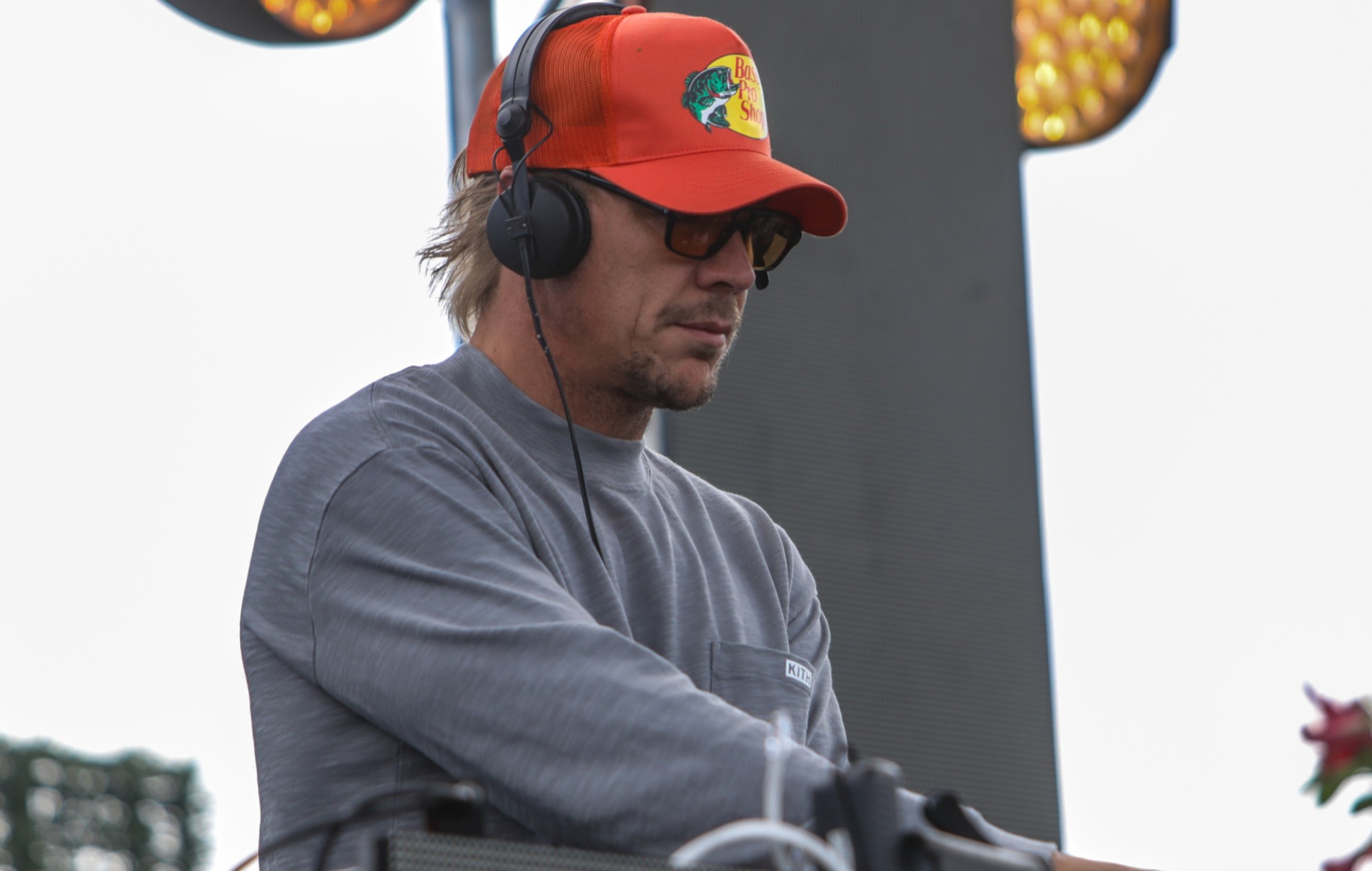 An allegation of sexual assault against Diplo has been dropped.

Earlier this month (July 8) Diplo was accused of sexual assault by a woman who alleged he had coerced her into performing oral sex and recorded it without her consent.

As reported in Rolling Stone, which has seen documents relating to the case, the allegations have now been dropped against the producer-DJ (real name Thomas Wolsey Pentz).

In a statement released via her lawyer Joe Ortuno, the woman said: “In light of the evidence and after consultation with my attorneys, I have decided to withdraw my lawsuit. No payment was offered or requested. I regret filing the lawsuit.”

Diplo’s attorney, Bryan Freedman subsequently told Rolling Stone: “As we said when we first learned of this lawsuit, there was absolutely irrefutable evidence that proved that the allegations it contained were false.

“As soon as we shared that plethora of evidence with the plaintiff’s lawyers, they recognised that they needed to withdraw their suit immediately.”

According to documents obtained by TMZ earlier this month, the woman alleged the incident took place at an after party following one of the Major Lazer star’s Las Vegas shows at the Wynn in 2019. The woman claimed Diplo gave her and other attendees weed and alcohol.

The woman alleged that Diplo invited her to his personal room during the after party and that his security team punched a male friend of hers in the face when they started escorting people out and he refused to leave without her.

She then alleged further that Diplo told her she couldn’t leave until she performed oral sex on him, claiming there was no other way out of the situation. She also alleged that Diplo filmed the encounter without her consent.

Freedman added in a statement: “This demonstrably false claim…has caused great harm. While that damage can never fully be undone, we are glad to see this lawsuit be dismissed with prejudice.”

A separate lawsuit was filed against Diplo on June 24 from a woman accusing him of recording their sexual encounter without her consent and then later leaking the footage, according to Rolling Stone.

In response to this, Freedman added: “These latest false claims are just part of that ongoing campaign of harassment, and we will not allow them to deter us from pursuing justice against her to the fullest extent possible under the law.” This case remains ongoing.

Last week (July 11), The Baltimore Orioles baseball team announced that an upcoming Diplo postgame concert had been cancelled following the sexual assault allegations made against the DJ/producer.

For help, advice or more information regarding sexual harassment, assault and rape in the UK, visit the Rape Crisis charity website. In the US, visit RAINN.

The post Recent sexual assault lawsuit against Diplo has been dropped appeared first on Askhiphop.