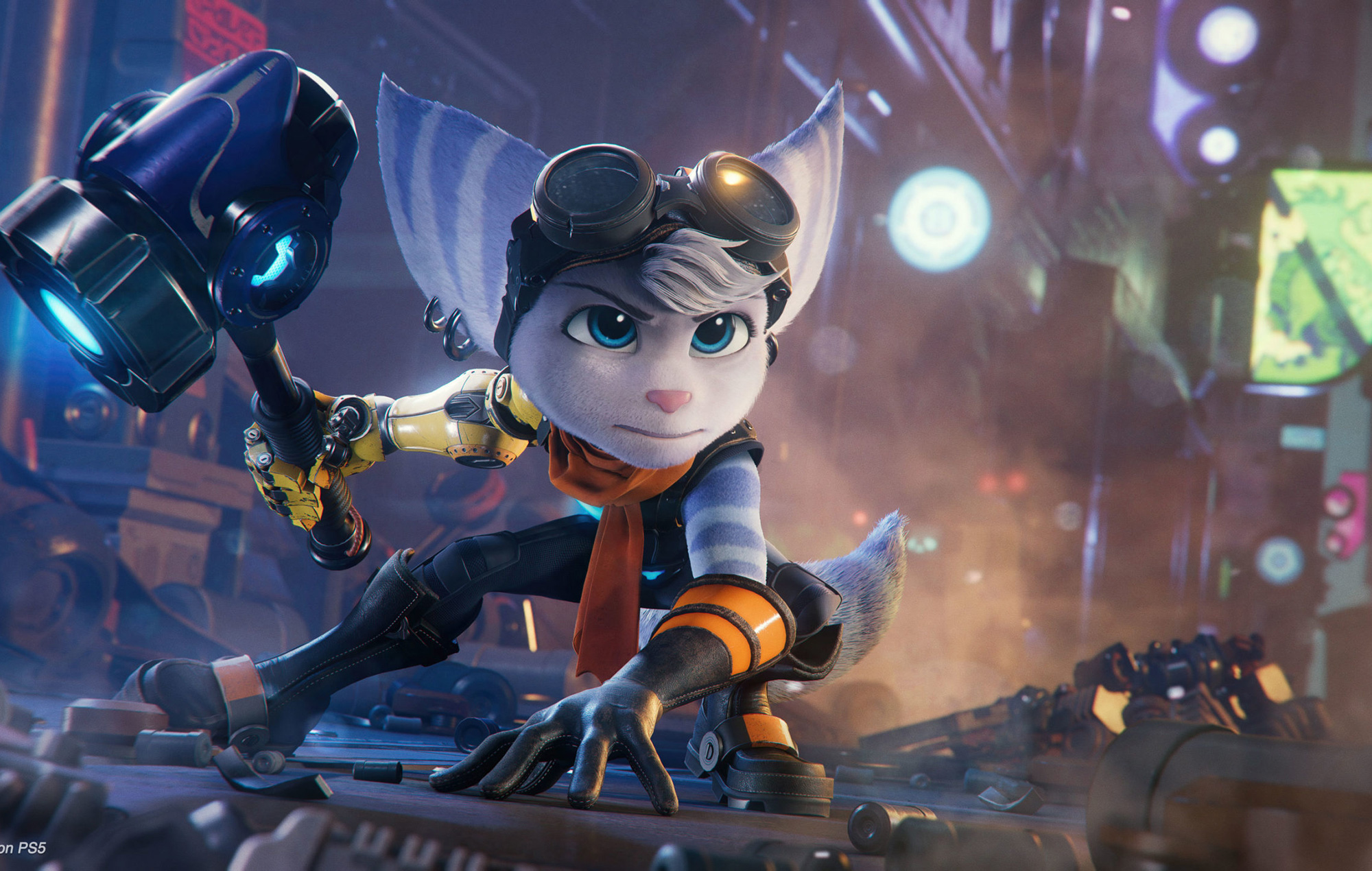 Insomniac Games creative director Marcus Smith recently sat down on a podcast to discuss a lot of the challenges behind the creation of Ratchet & Clank: Rift Apart.

Interviewed by Ted Price, president and founder of the studio, Smith talks about how he wanted to make sure the latest entry really stayed true to the series (thanks, Op attack):

“Internally, especially, it was much more about staying true to the franchise, Ratchet and Clank is coming up on 20 years now, and it really is one of the few remaining character action platformers of that era that is still not just surviving, but thriving.”

Smith adds: “Staying true to that, but also bringing something new, because the flipside to being around forever is you’ve done a lot of things, so how do you reinvent yourself?”

Smith and Price were talking on Game Maker’s Notebook, a podcast that focuses on the business and craft of interactive entertainment.

I'd appreciate ppl sharing this positive. Because it's important.#RatchetPS5 is at 89 avg score & I can't speak for anyone on the team but myself, but I didn't crunch once. 40h weeks the whole time.

It is possible to work on a great game w/o suffering.https://t.co/8GOzukf2sh

This follows the news that Insomniac Games didn’t crunch to release Ratchet & Clank: Rift Apart on time. Plenty of developers came out soon after the release to say that they didn’t crunch when making the game. ‘Crunch’ is when mandatory overtime for a project and staff are forced to work incredibly long hours, sometimes underpaid or not at all.

In other news, Raven Software has banned over 50,000 cheaters from Call Of Duty: Warzone in a ban wave anti-cheat update. Despite the bans, players are calling for IP bans and more permanent anti-cheat solutions for the free-to-play title.

The post ‘Ratchet & Clank: Rift Apart’ dev says it needed to be “true to the franchise” appeared first on Askhiphop.