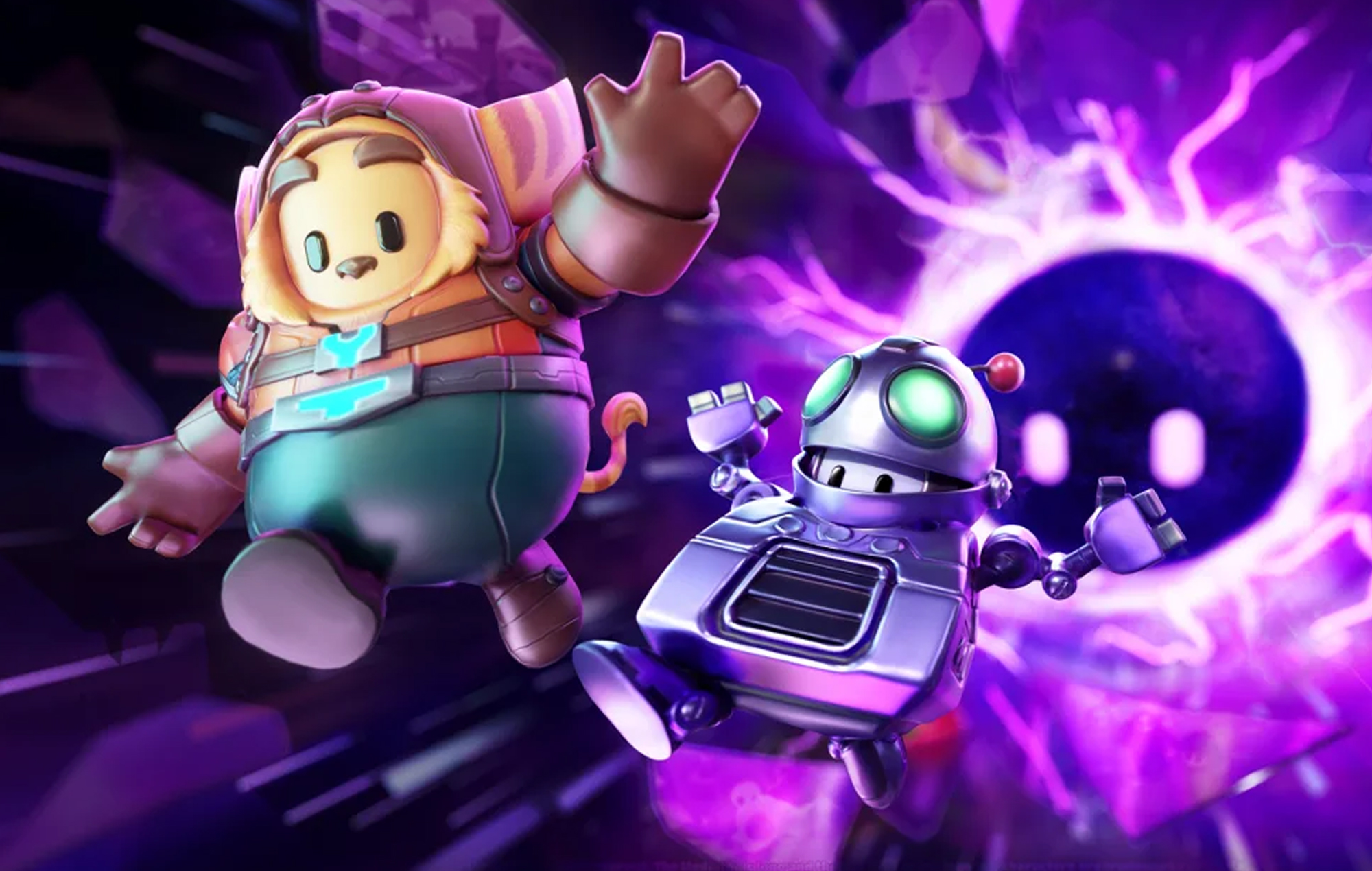 Insomniac Games and Mediatonic have teamed up to bring Ratchet and Clank to Fall Guys: Ultimate Knockout.

Mediatonic announced the news today via Twitter and revealed that the platform battle royale game is getting ‘Limited Time Events’ inspired by Ratchet and Clank.

This means, in season 5, players will be able to earn points and unlock unique cosmetic rewards through special themed Challenges.

You can check out the trailer below:

The first event will be themed around the Lombax himself, Ratchet, and will begin on July 26 and run through August 1.

The second event will be themed after Clank, and will begin August 6 and will run through August 15.

Additionally, if players manage to complete both events they’ll be able to obtain a special banner featuring the new Lombax Resistance fighter Rivet from the recently released Ratchet and Clank: Rift Apart.

Meanwhile, MiHoYo and Guerrilla Games have teamed up in a new crossover event to bring Horizon Zero Dawn protagonist, Aloy, to Genshin Impact.

The post ‘Ratchet and Clank’ are coming to ‘Fall Guys’ for Limited Time Events appeared first on Askhiphop.