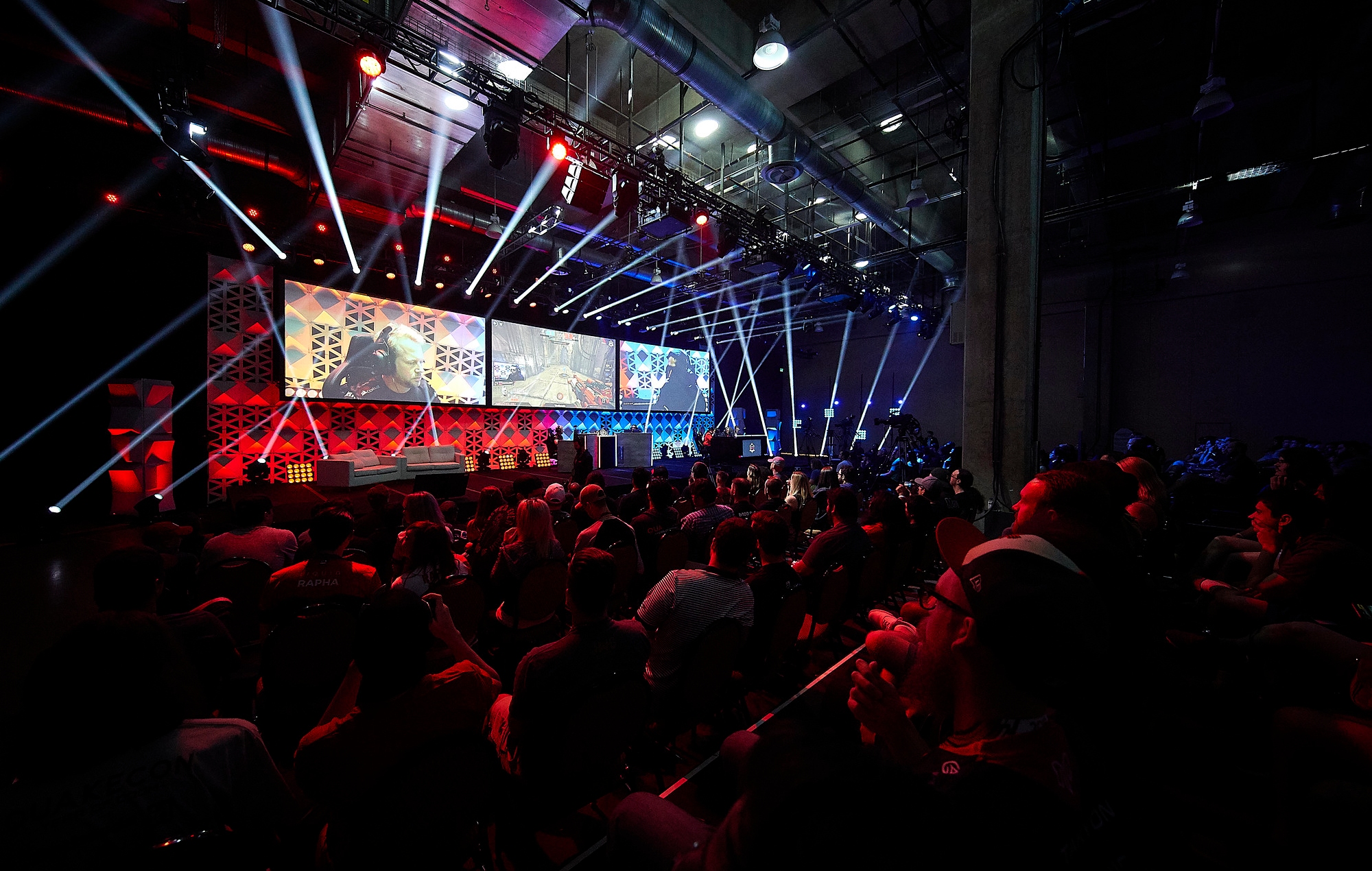 Due to ongoing health and safety concerns, Bethesda and id Software have confirmed that QuakeCon will once again be taking place as an all-digital event this August.

It’s the second time the annual convention is being held online, instead of its usual meet-up event at developer id Software’s home state of Texas.

QuakeCon at Home kicks off on August 19 from 2pm ET / 7pm BST with multiple streams running until August 21.

While a full schedule has not yet been published, Bethesda announced that the global stream will include “special influencer streams, Bethesda’s own Community teams from across the world, developer appearances, and game updates”.

Join us online August 19-21 for #QuakeCon 2021! We're celebrating with global livestreams for all your favorite games; plus events, giveaways, charity fundraisers, and MORE! Details: https://t.co/lbN4XysbTF pic.twitter.com/QJitT4hGj5

As part of the core of QuakeCon, players can also be part of the official QuakeCon Twitch Team. Celebrating QuakeCon by playing and sharing games, it’s a way to help raise money for QuakeCon-supported charities, which include Asian Americans Advancing Justice (AAJC), NAACP Legal Defense and Educational Fund, The Trevor Project, and UNICEF.

As part of the charity initiatives, there are also animal charity T-shirts, as well as sweatshirts, including adorable twists on Doom Eternal‘s ‘Pugcubus’ tee and the Deathloop-inspired ‘Catloop’ tee.

While there’s no confirmation on what game announcements or updates there will be at QuakeCon 2021, an unannounced id Software game known only as ‘Project 2021B’ was rated ‘M for mature’ in Australia last month.

This year, Microsoft and Bethesda also held their first joint E3 conference, where the publisher revealed Starfield is launching exclusively on Xbox and PC in 2022, as well as brand-new co-op title Redfall from Arkane Studios.

The post QuakeCon 2021 once again an all-digital event taking place in August appeared first on Askhiphop.