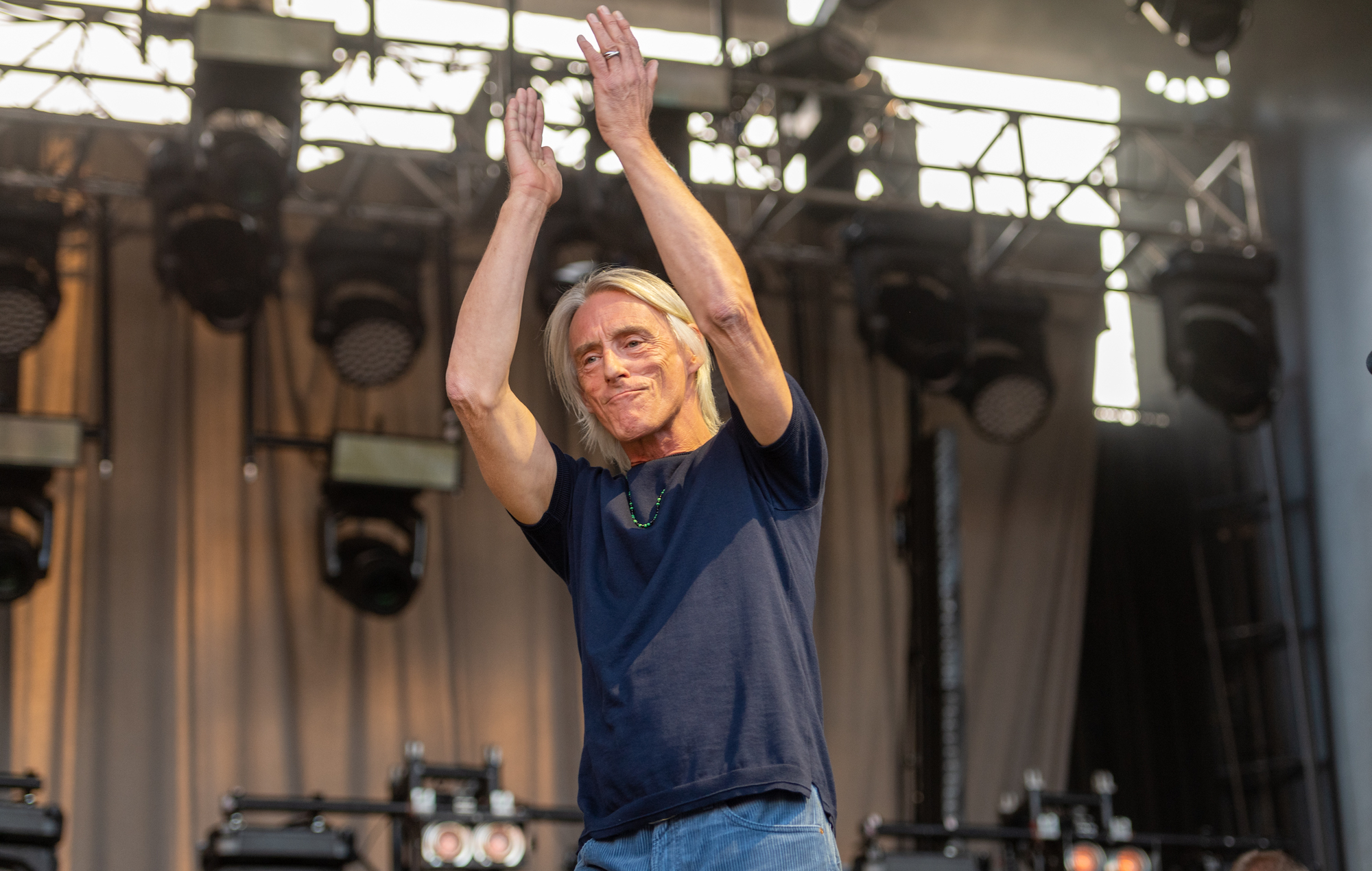 Primal Scream and Pet Shop Boys have both remixed Paul Weller’s single ‘Cosmic Fringes’, it has been announced.

The original version of the track was released back in February and appeared on Weller’s latest album ‘Fat Pop (Volume 1)’.

Posting on Twitter earlier today (July 16), the Modfather confirmed that two new versions of the song would arrive next week (July 23).

“Available for pre-order now! Music legends unite for the Cosmic Fringes remixes on vinyl, out on 23rd July!” he tweeted.

You can pre-order the vinyl remix release here.

In a four-star review of ‘Fat Pop (Volume 1)’, Askhiphop described the original version of ‘Cosmic Fringes’ as “bursts into life with a pump of slick electro-pop synth, Weller singing with playful braggadocio: ‘I don’t believe my luck when I see him in the mirror.’”

Despite the record being titled ‘Volume 1’, Weller has said he doesn’t know if he will make another record. “It’s hard to say at the moment,” he said in May. “This is my 16th solo album! I can’t believe it!”

Meanwhile, the musician recently reflected on being a part of the 1984 Band Aid charity single ‘Do They Know It’s Christmas?’, saying that filming the music video was a “horrible” experience.

“[The video shoot] was horrible. Everyone was getting off doing blow in the toilets,” he said. “It probably would have been all right for me in the ‘90s but I wasn’t into all that then. I was totally out of my comfort zone.”