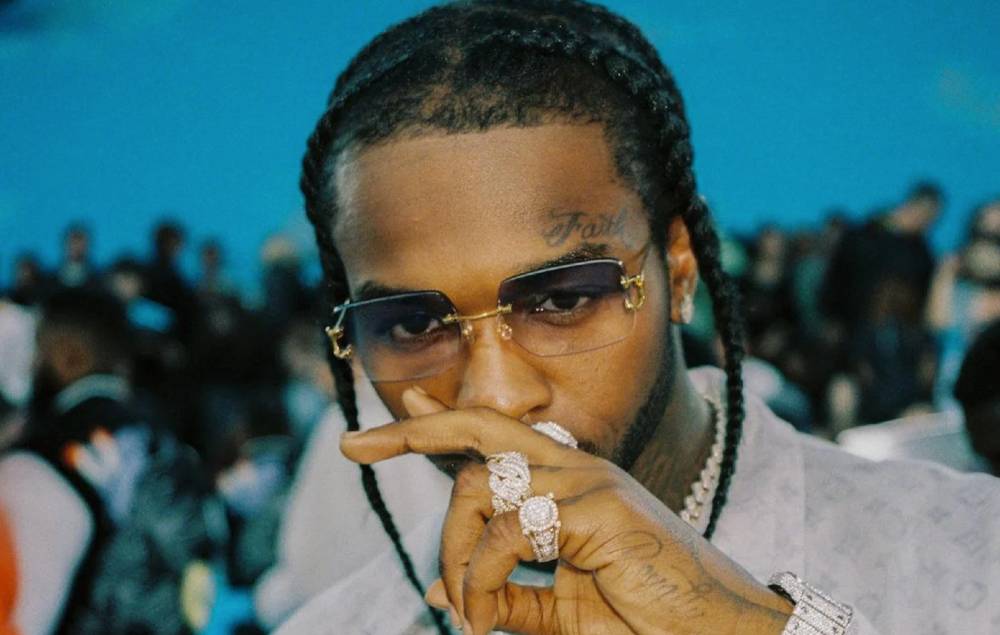 In 2019, Pop Smoke was a force to be reckoned with when it came to bringing UK drill back to the States and blowing new life into the then-forgotten subgenre. But when his life was robbed from him after he was gunned down in an LA mansion at the age of 20 last year, he left behind hundreds of finished verses, resulting in the posthumous album ‘Shoot For The Stars, Aim For The Moon’. Well, it’s time to do it all again, with ‘Faith’ featuring huge hip-hop and R&B names such as Kanye West, 21 Savage, Pharrell and Kid Cudi.

The 15-track record is oversaturated with unnecessary features, hindering the raw talent still left in these small leftover snippets from the Carnarsie star. One of the most highly-anticipated songs on ‘Faith’, ‘Demeanour’, featuring the UK pop phenomenon Dua Lipa, is underdeveloped and slight, the singer’s delivery disjointed; with a few more tweaks, it might have been worth releasing.

But there are some successful guest appearances on the album: see Pharrell’s help on the slinky ‘Spoiled’ (though his group The Neptunes fare less well on the lumpen’ Top Shotta’, which they produced) and industry heavyweights Rick Ross and superstar producer-singer-songwriter The-Dream’s appearance on the floaty pop track ‘Manslaughter’. For the most part, though, the record’s high points arrive when Pop Smoke is left alone on commercial pop-trap songs (drill is conspicuous for its absence throughout this record).

The perfect concluding track, ‘Merci Beaucoup’, exudes the astral feel of lofi hip-hop melodies with an infectious UK drill-style bassline; it’s arguably the best track on the album. For just under three minutes, we have the old Wooster back, singing about his “tools” and all the ladies drooling over him. Harnessing a suaveness we didn’t see until the latter part of his career, ‘Merci Beaucoup’ is full of cocky bars to recite in the mirror or in the club: “I ain’t got nothing to prove / Either you win or you lose”.

On ‘Shoot For The Stars, Aim For The Moon’, there were numerous hits that could easily be plucked from the record; ‘What You Know About Love’, ‘For The Night’, and ‘The Woo’ are all Top 20 hits, proving naysayers wrong about Smoke’s posthumous debut. But this one – from The Neptunes producing a bad song to the cramming of A-list features for an obvious money grab – sounds nowhere near finished. Weighed down by star power, which eclipses Pop Smoke, ‘Faith’ feels more disingenuous than its predecessor. 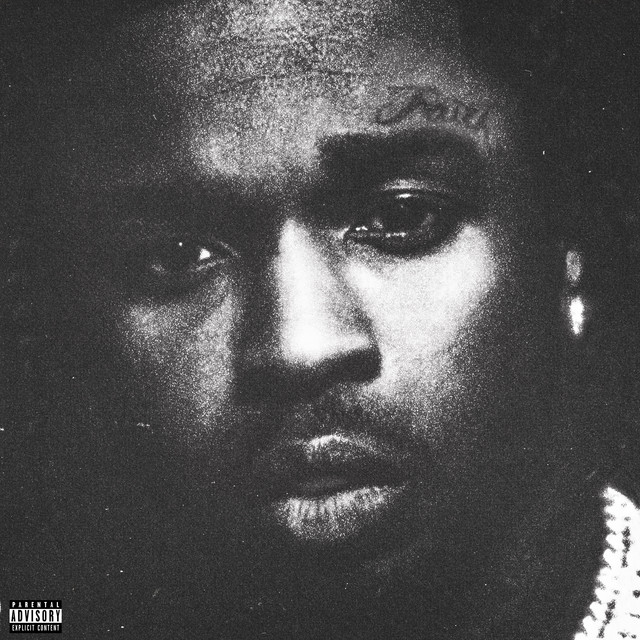