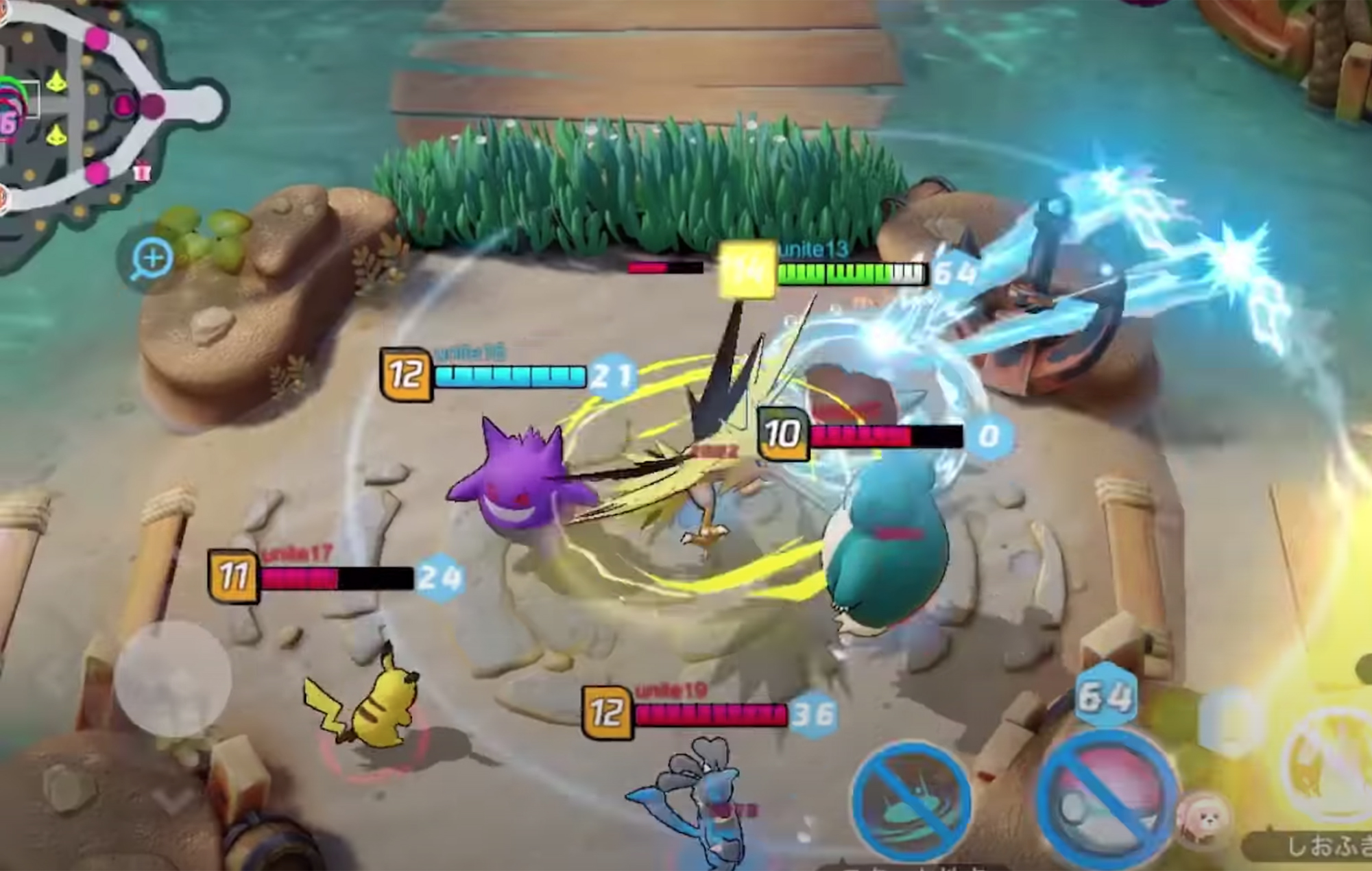 The Pokémon Company has confirmed that it’s upcoming MOBA Pokémon Unite will launch on Nintendo Switch from July 15, 2021.

After originally being announced in a Pokémon Presents direct in June 2020, the new five-versus-five team battle title will debut next week before arriving across mobile devices in September.

Pokémon Unite is the first game to come out of  The Pokémon Company’s partnership with Chinese tech giant Tencent, with further projects expected over the next couple of years.

Players will face off against one another via the previously mentioned five-versus-five team battles. During battles, players will cooperate with teammates to defeat wild Pokémon, using this to level up and evolve their own.

To celebrate the launch, anyone that logs in to the Nintendo Switch version of Pokémon Unite by August 31 will receive a Unite license for Zeraora, which will allow access to the Pokémon in battle.

Though some fans will be excited for Pokémon Unite, it did get off to a rocky start during its premiere. The original debut trailer received nearly six thousand downvotes via YouTube (at the time of writing) and reception across social media was heavily mixed.

A new trailer was uploaded for the Switch launch. Check it out below:

Pokémon Unite will launch on Nintendo Switch on July 15th as a free-to-play title with in-app purchases. It will also include language support for French, Italian, Spanish, and German.

These aren’t the only upcoming Pokémon games making their debut in 2021. Earlier this year, a follow up to the N64 classic Pokémon Snap was released on Switch, while remakes for Pokémon Diamond and Pearl were further confirmed to hit shelves in November.

Meanwhile, in the world of Switch, a YouTuber has seemingly figured out how to fix the infamous Joy-Con drift problem that has plagued the console since launch, simply by using a bit of cardboard.

The post ‘Pokémon Unite’ set to launch on Nintendo Switch next week appeared first on Askhiphop.