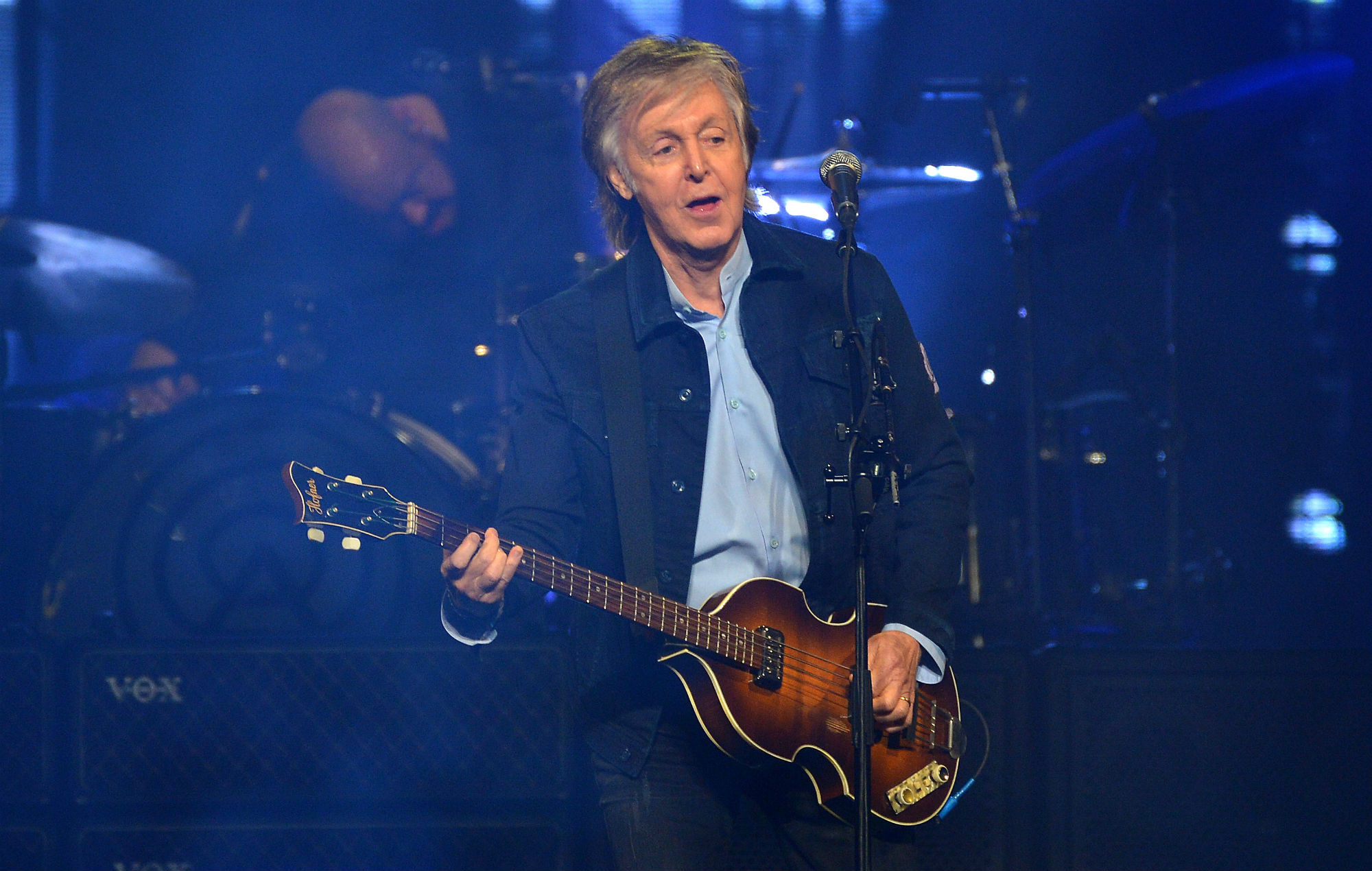 Paul McCartney has revealed that he still has unreleased “story songs” that were written in the style of ‘Eleanor Rigby’.

Speaking to Uncut magazine for its September 2021 issue, McCartney explained there are some similar “story songs” that remain in his archive to this day.

“I’ve still got a few that I haven’t released,” he said. “Because I don’t think they’re that good.”

McCartney continued: “It’s quite a fun thing to do, to just dream up a name of a character and try and write the story of that character and then make it fit with another character. ‘Eleanor Rigby’, I did it with just the few. Father McKenzie and Eleanor.”

Macca went on to say that the darker tone of ‘Eleanor Rigby’ is the reason it is more popular than some of the more lighthearted “story songs” in his collection.

“With my story songs, a lot of them, besides ‘Eleanor Rigby’, tend to be comedy,” he said. “It’s me doing the tongue-in-cheek thing, whereas ‘Eleanor Rigby’ was more serious. I think that’s why it was more successful.”

Meanwhile, Paul McCartney will break down his music career in-depth with Rick Rubin for a new documentary series, McCartney 3,2,1. The show premieres this Friday (July 16) on Hulu.