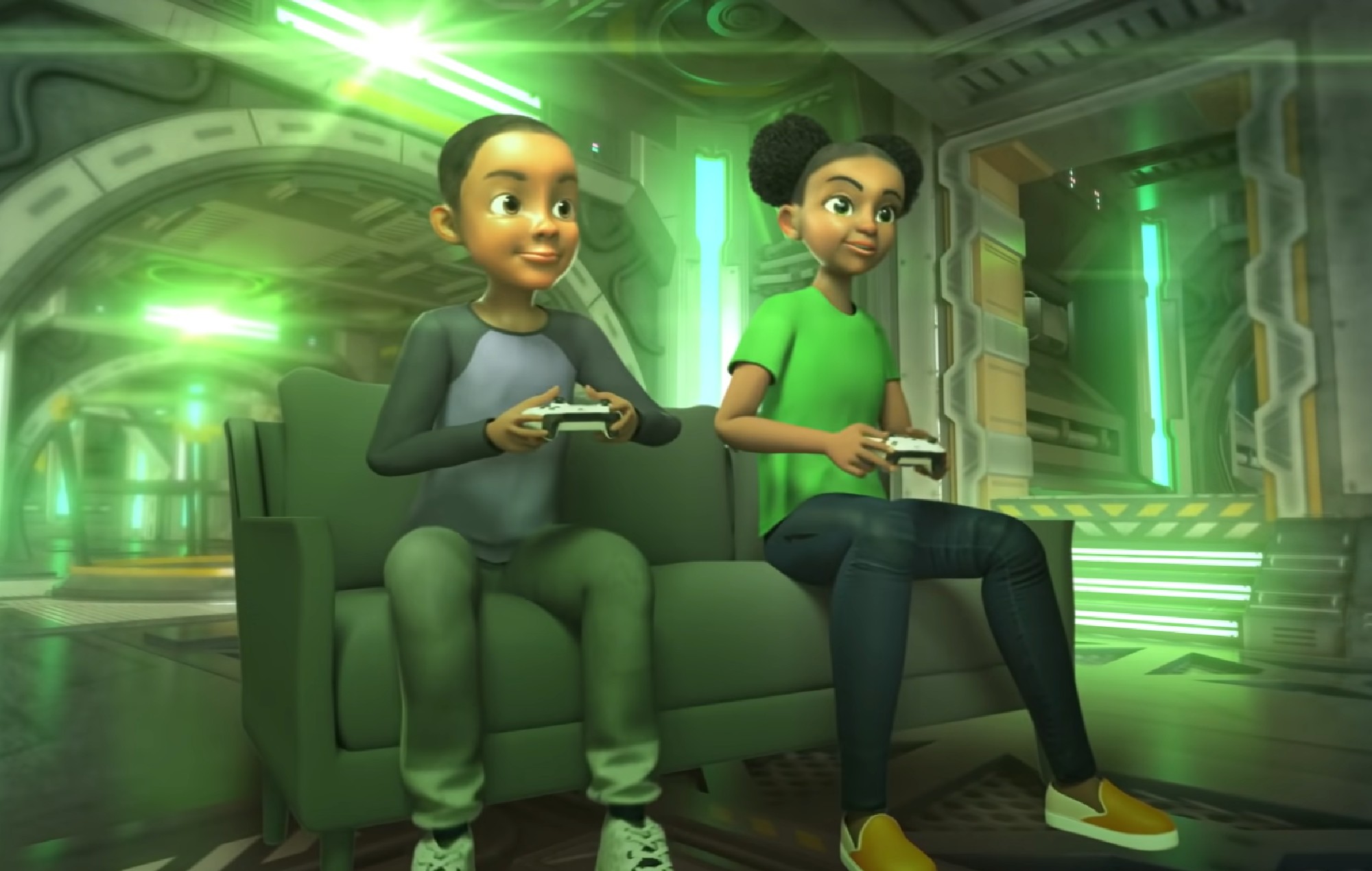 Microsoft has added a new update to its Xbox Family Settings app, just as the school kids break up for the summer holidays.

New to the app, which is available on iOS and Android devices, is the ability for parents and caregivers to track and manage their kids’ spending while they play.

As detailed on an Xbox Wire blog post, new features include being able to set spending limits by adding money to a child’s account account directly from the app.

Funds added to their account can then be used for any purchase, including for games, in-game purchases like cosmetic skins, and apps.

This feature had been requested by parents already using the app who wanted a way to reward their kids, whether it’s for completing chores and getting a weekly allowance, or getting good grades on their report card.

Regardless of reason, it’s an easy way for parents to stay on top of their kids’ spending, ensuring they stay within budget and doesn’t lead to any surprise spending.

Another new feature is ‘Ask to Buy’, which when turned on sends a notification to the user when a child wants to make a purchase they don’t have the funds for.

Parents have the option to then either make the purchase on their behalf or top up the their child’s account. Of course, if they don’t want to approve the extra spending, they can also just select the ‘deny’ button on their notification.

It’s also possible for parents to keep track of their kids’ purchase history as well as view their account balances.

The Xbox Family Settings app was introduced last September as a robust way for parents to manage their children’s gaming activities on Xbox consoles.

Features so far have included managing and updating screen time limits, approving online multiplayer access, as well as managing who their children can play or communicate with.

Elsewhere, Xbox Game Studios head Matt Booty has said that not all its games need to be live service, saying “we don’t have any direction or mandate that says every game has to be an ongoing, sustained game”.