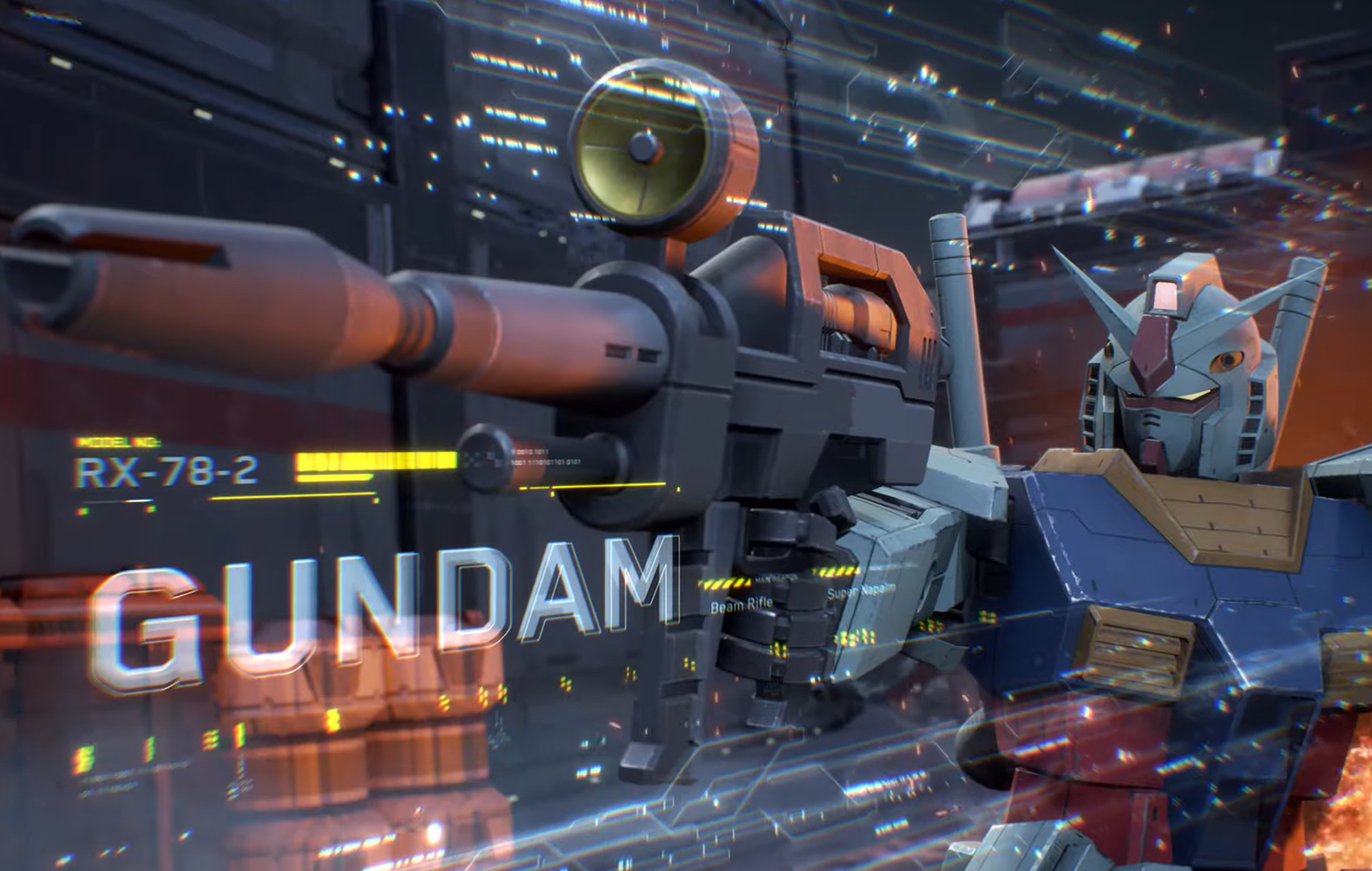 According to Game Watch Impress, Gundam: Evolution is a first-person shooter but with the addition of the classic anime mobile Gundam suit. It will also take advantage of the Gundam ‘boost’ system.

It’s apparently going to be a six-versus-six battleground similar to the likes of Overwatch but set in the Gundam universe. And judging from the game’s first trailer, it’s got a lot more in common with Overwatch than the six-versus-six matches.

The trailer introduces several classes, including Gundam, Asshimar, GM Sniper II and DOM Trooper, among others. It looks as though Gundam: Evolution will be a role-based shooter with players taking individual characters with unique skillsets into battle against one another.

Gundam: Evolution is about to head into a closed beta, with sign ups already open. As of today, only those in Japan are able to register, with 5,000 players expected to take part sometime next month. Japanese Gundam fans can sign up for the closed beta and find more information at the official website.

Gundam: Evolution will be free-to-play and available on PC and is planned to launch across different regions around the world.

Given the similarities between Gundam: Evolution and Overwatch, this new title could be the franchise’s foray into esports that we’ve been promised.