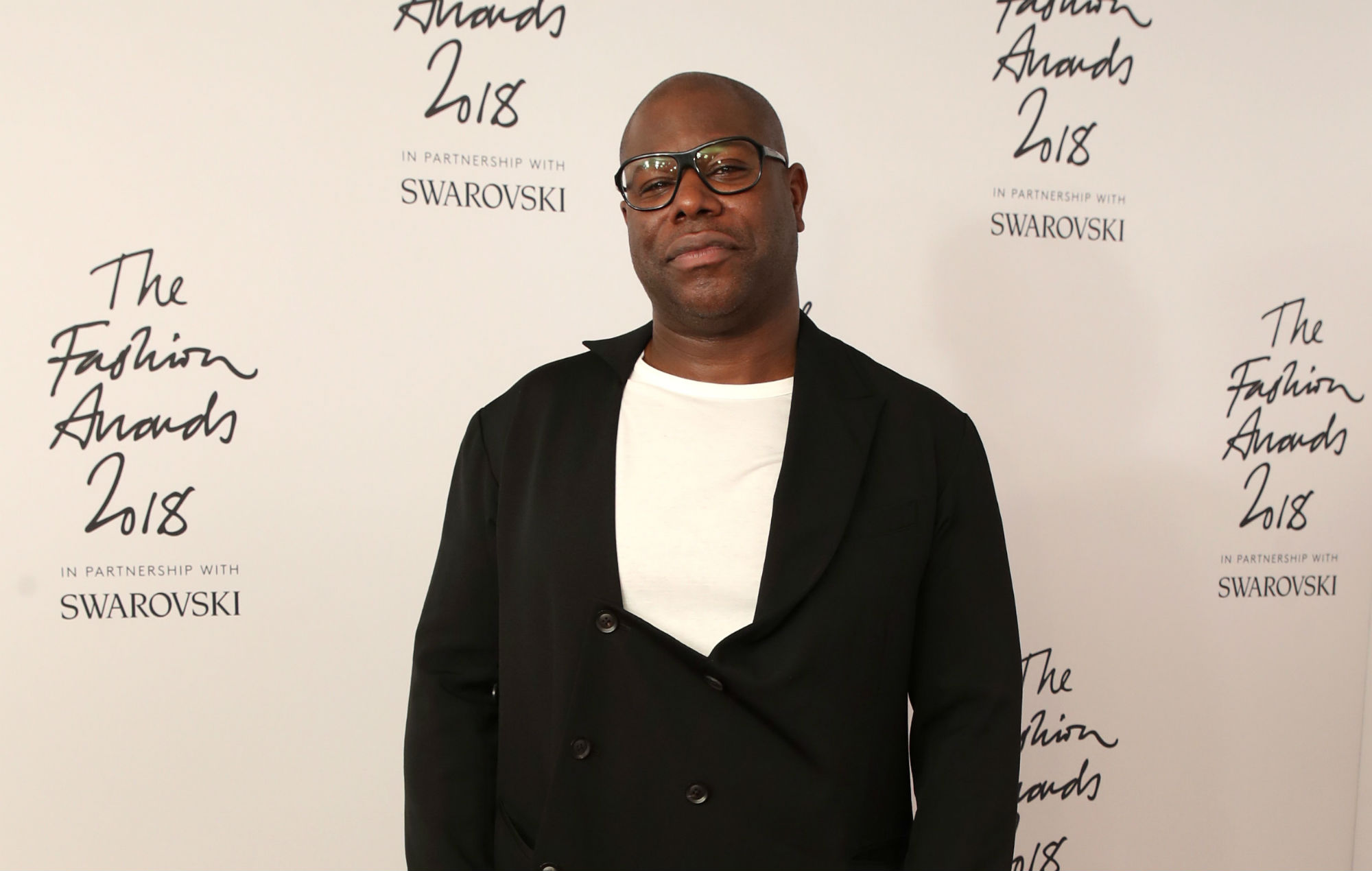 Steve McQueen has said that the story of the New Cross fire should be taught in UK schools.

His comments come ahead of the premiere of his BBC project Uprising. The three-part documentary series focuses on the tragedy that killed 13 young Black people 40 years ago. Along with the fire, the series charts the Black People’s Day of Action and the Brixton riots that followed it in 1981.

The director has told The Guardian that Uprising is a “rallying cry” for those facing oppression. He also stressed that the events addressed in the series should be taught in UK schools.

“These are historical moments, not just for Black British people, but for British people in general,” said McQueen. “These events have been reverberating throughout the nation.”

He added: “There’s no point if this is just about us blowing off the dust from the past like it’s some relic. These things are alive and present, as we have seen, unfortunately, with the events of George Floyd recently, and Mark Duggan.”

The fire took place at a joint birthday party in south east London on January 18, 1981. Police discounted racism as a motive for the fire. However, witnesses at the time reported a man making a throwing action near the house shortly before the fire broke out.

The Black People’s Day of Action that followed saw more than 20,000 people march in protest across the capital.

The police’s response to the tragedy, and the open verdict that concluded the inquest made into the deaths of the teenagers, are investigated by McQueen in Uprising.

“It is an honour to make these films with testimonials from the survivors, investigators, activists and representatives of the machinery of state,” McQueen said in a statement.

McQueen last directed Small Axe, an anthology collection of five films released on the BBC and on Amazon about London’s West Indian community. The films starred John Boyega and Letitia Wright, and were recently nominated for 15 BAFTA Television Awards.

Uprising will premiere on BBC One on July 20.