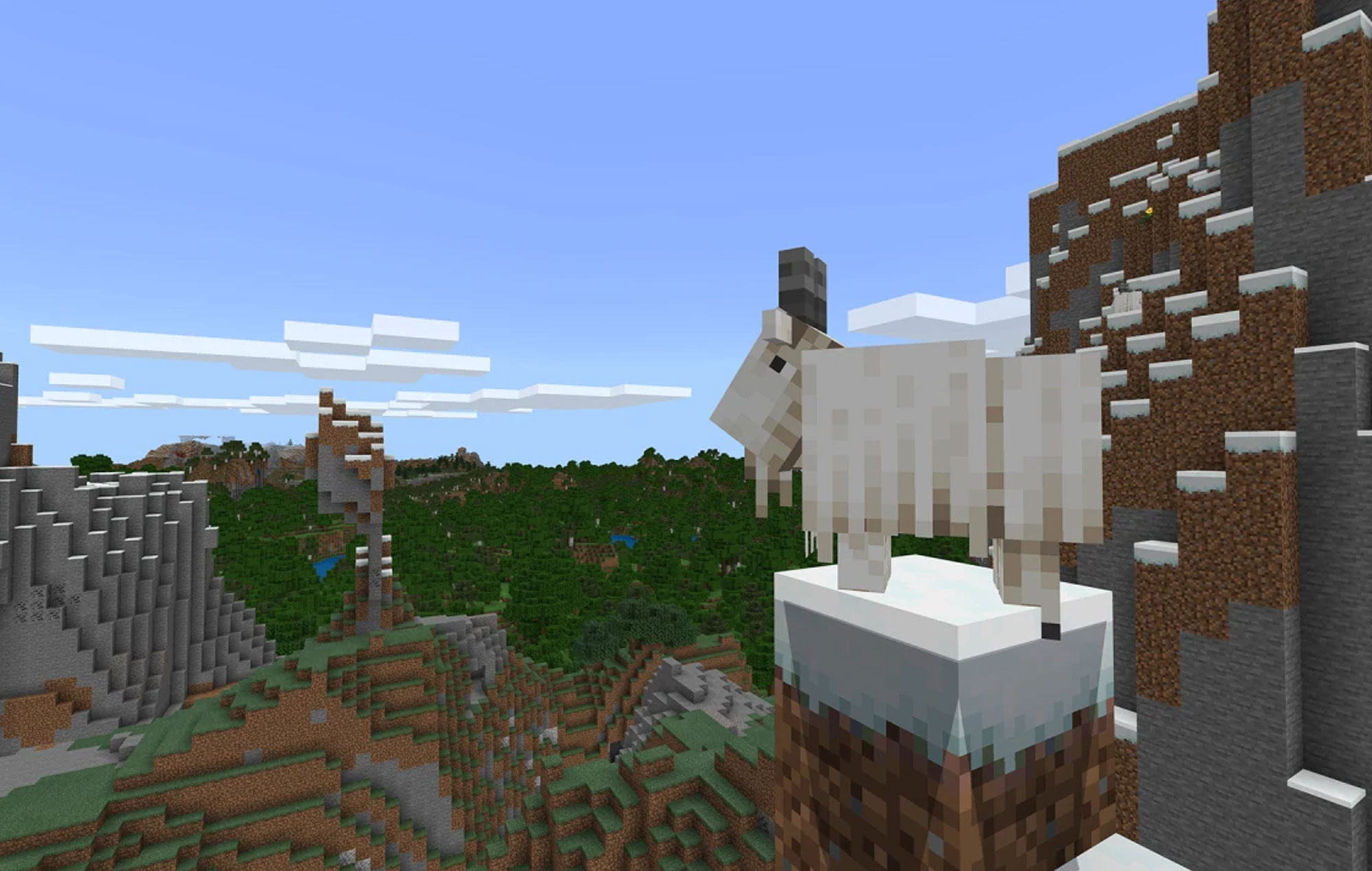 Microsoft has revealed a number of details for the next major Minecraft update in an experimental snapshot beta.

The beta provides players with the first real preview of the upcoming changes to caves and world generation. Minecraft 1.18 will include natural terrain variation, which overhauls the way the world generates hills, plains and mountains.

Rather than relying on a biome to tell the world to generate a mountain, the natural terrain variation will ensure mountains occur across biomes instead.

The Minecraft update will also change how monster spawns work in the game. At present, monsters can spawn in dimly lit areas, which often means players have to overcompensate on lighting around homes or buildings. In 1.18, monsters can only spawn in complete darkness.

These are just a few of the smaller updates in the larger Caves and Cliffs update, which refreshes how both generate in the world.

There are three new cave types in the Minecraft update. Noise caves, which have two different varieties of generation, are filled with ore. Lush caves are covered in vines, fruits and flowers and will allow players to grow drip leaves. Dripstone caves feature large stalagmites and stalactites, which can be used to damage enemies and players, as well as farm water.

Microsoft will also change the terrain limits, increasing both the lowest and highest points in the game. Players will be able to dig down to a depth of -64, while players can now reach a maximum height of 255.

The change in height will include several new snowy biomes for players to explore. Biomes will include mountain meadows, mountain groves, snowy slopes, lofty peaks and snow-capped peaks.

Microsoft initially intended to release one major update this year, which would have included the recent 1.17 update and the upcoming 1.18 updates. However, the developer announced plans to split the update in two earlier this year and released the first update last month.

In other gaming news, a demake of the PS4 exclusive Bloodborne showed off its recreation of the Father Gascoigne fight recently with new gameplay footage.