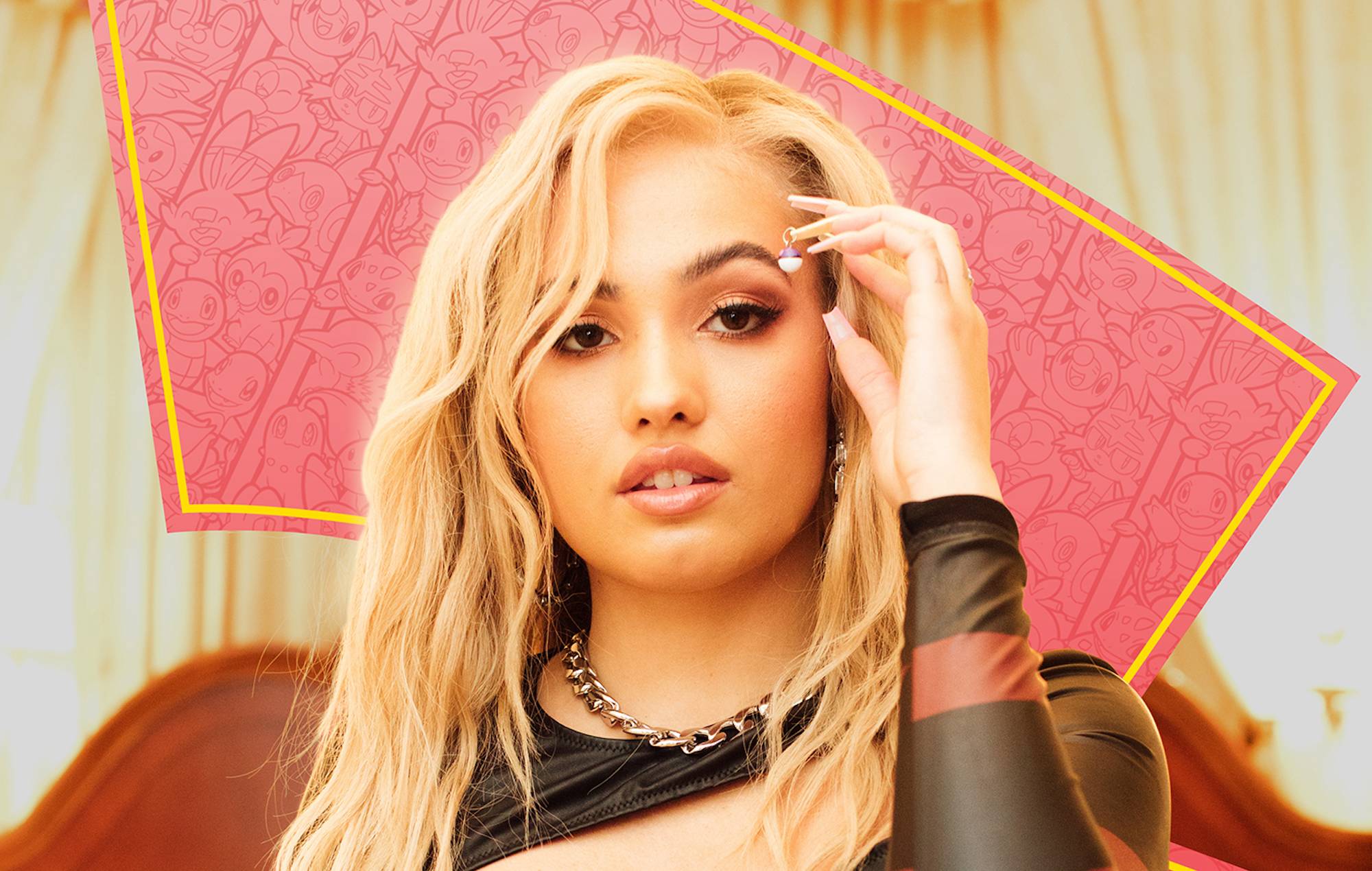 Mabel has shared a new track celebrating 25 years of Pokémon – watch the video for ‘Take It Home’ below.

The track is the latest preview to emerge from ‘Pokémon 25: The Album’, a special anniversary record that’s also set to feature Post Malone, Katy Perry and J Balvin.

“I’ve been a fan of Pokémon for years, so I jumped at the opportunity to join the P25 program,” Mabel said of her contribution in a statement.

“I had so much fun working with Pikachu and my all-time favourite Pokémon, Jigglypuff, for the ‘Take It Home’ video. I hope the fans love the song as much as I loved working on it to celebrate 25 years of Pokémon!”

“Music fans are going to love ‘Take it Home’ and Pokémon fans will be delighted to see a Jigglypuff, known for being a bubbly Pokémon who also loves to sing, featured in Mabel’s vibrant video. It’s a pitch-perfect collaborative match for our 25th-anniversary celebration.”

‘Pokémon 25: The Album’ was confirmed earlier this year with Post Malone revealing his contribution to the album with a rendition of ‘Only Wanna Be With You’ by Hootie & The Blowfish.

Katy Perry then shared new song ‘Electric’, which is set to appear alongside 13 other tracks by 11 Universal Music Group artists on the album, due out on October 16.

Speaking about the song, Perry said: “When I visited the Pokémon Café while touring Japan, I got so nostalgic. It took me back to my junior high years. So when I got the call to be a part of the 25th anniversary celebration alongside Post Malone and J Balvin, I was elated.”

She continued: “The song’s themes – resilience, igniting your inner light – have guided my life and also parallel Pokémon’s story and characters.”

Elsewhere, Mabel signalled her return last month with a teaser clip previewing new music. The artist soon looks set to follow up her debut solo album ‘High Expectations’, which was released in August 2019.

The post Mabel shares new Jigglypuff-starring video for ‘Take It Home’ to mark 25 years of Pokémon appeared first on Askhiphop.