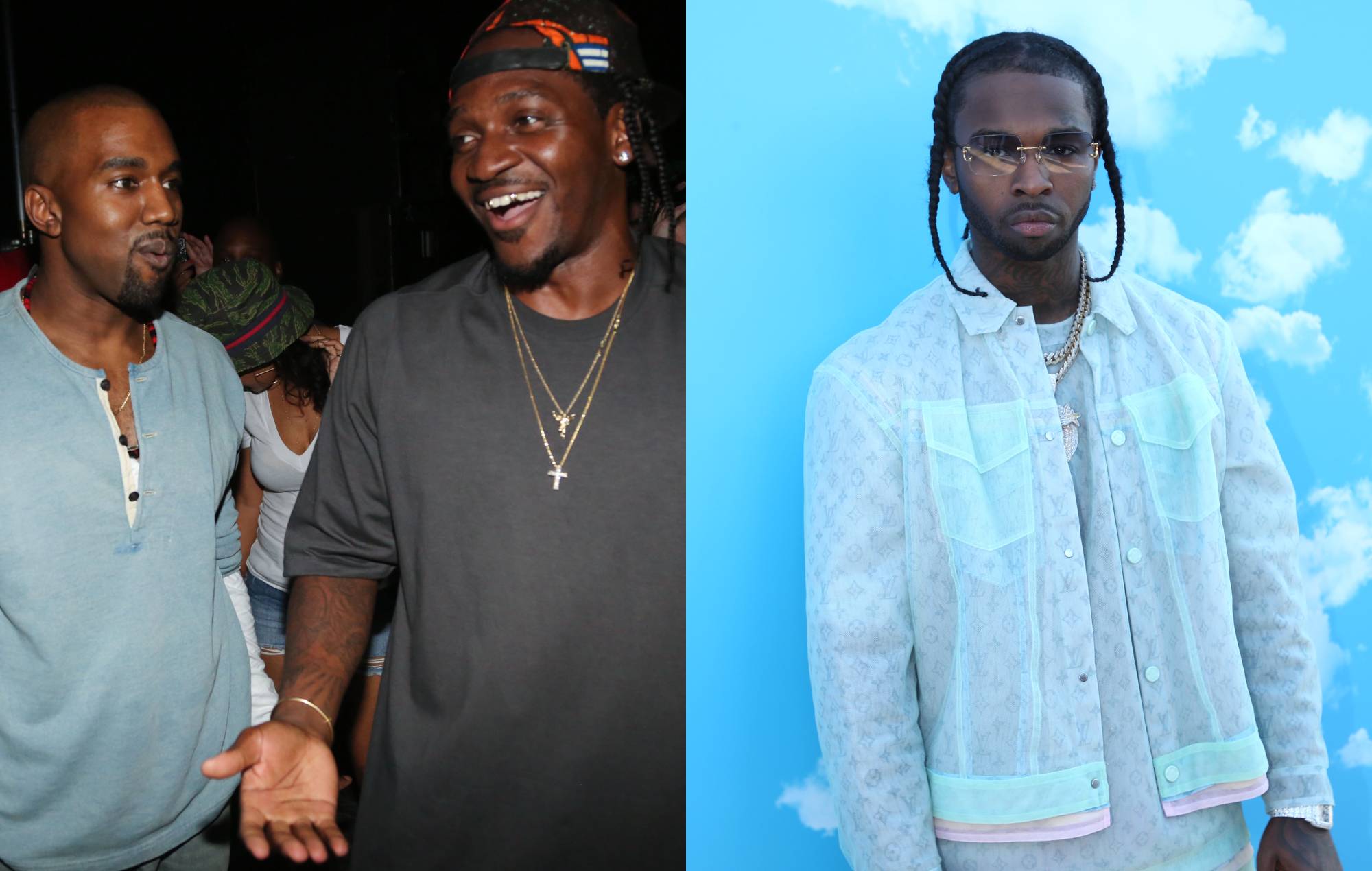 Kanye West and Pusha T have teamed up to collaborate on a new Pop Smoke song, ‘Tell The Vision’ – you can hear the track below.

The song is taken from the late Smoke’s new posthumous album ‘Faith’, which has been released today (July 16).

On ‘Tell The Vision’, West utters the opening lines of the intro before Pusha T delivers a verse later on.

“Look, Tyler got the album of the year, for now,” Pusha raps about Tyler, the Creator‘s ‘Call Me If You Get Lost’. “But Pop about to drop, I see the platinum in the clouds.”

You can hear Pop Smoke’s song with Kanye West and Pusha-T, ‘Tell The Vision’, in the above video.

Elsewhere on ‘Faith’, there are guest features from the likes of Dua Lipa, Pharrell, Future, Quavo and many more. Pusha T also features on the song ‘Top Shotta’.

The record is the follow-up to July 2020’s ‘Shoot for the Stars, Aim for the Moon’, which was Pop Smoke’s first posthumous album.

Migos rapper Quavo told Askhiphop last month that he was working on a set of unreleased songs he recorded with Pop Smoke prior to his death.

“We’re still going to use [those songs] and drop them,” he said. “We had started working on it in London with DJ Mustard.”

The post Listen to Kanye West and Pusha T’s collaboration with Pop Smoke, ‘Tell The Vision’ appeared first on Askhiphop.