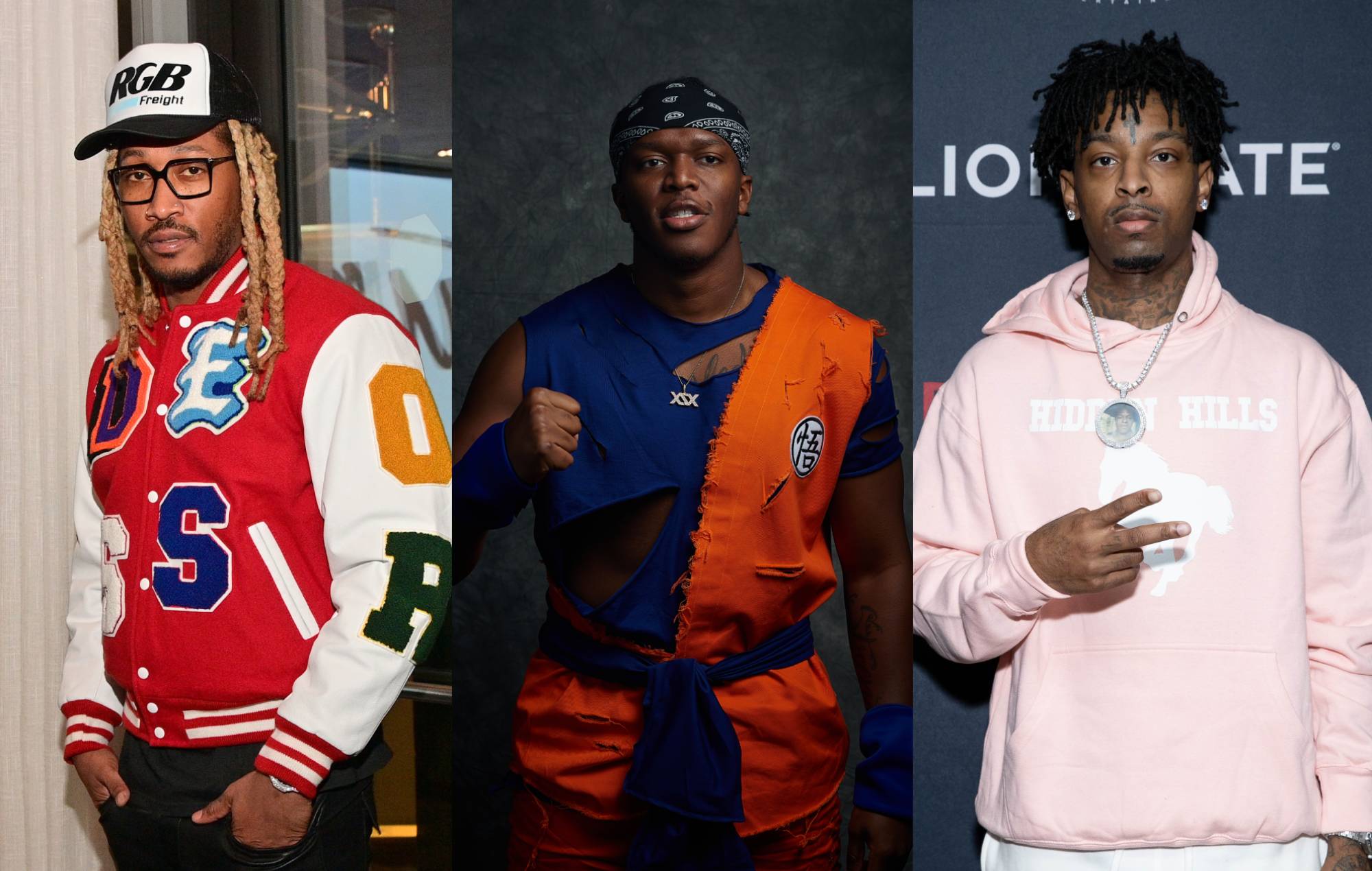 KSI has shared his new collaboration with Future and 21 Savage, ‘Number 2’ – you can hear the track below.

The song features on KSI’s second studio album ‘All Over The Place’, which is out today (July 16).

The YouTuber/rapper has recruited an array of guest stars for his latest project, including the likes of Yungblud, Bugzy Malone and Lil Durk.

The arrival of ‘All Over The Place’ today has brought the release of ‘Number 2’, which features the Atlanta pair Future and 21 Savage. You can hear the track below.

Speaking about ‘All Over The Place’ prior to its release, KSI said: “I’m super excited for the people to hear this album. I’ve improved on everything I did with [2020’s] ‘Dissimulation’.

Future, meanwhile, is set to headline Wireless Festival in London in September along with Skepta and Migos.

The post Listen to Future and 21 Savage team up on KSI’s ‘Number 2’ appeared first on Askhiphop.