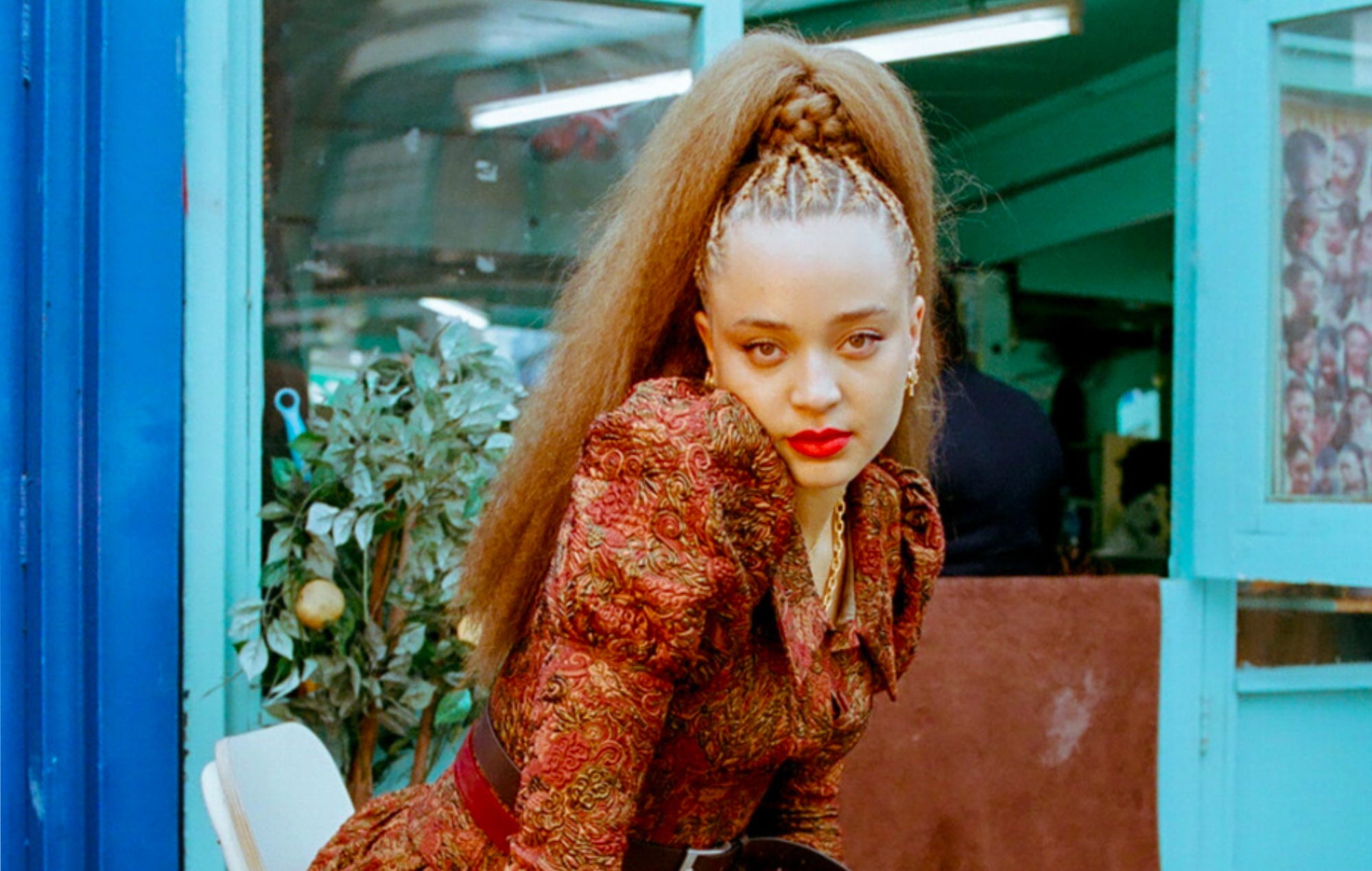 Connie Constance has shared a new track called ‘Prim & Propa’ – you can listen to it below.

The song will appear on the Watford singer-songwriter’s new EP of the same name, which is due for release on September 2. It follows last year’s EP ‘The Butterfly Club’ and the artist’s 2019 debut album, ‘English Rose’.

Having released the single ‘Electric Girl’ earlier this year, the latest preview of the upcoming collection is about “owning community culture, family and friendship”, according to Constance.

“It’s about looking at that big white house and the perfect grass and saying ‘Yeah, nah, not for me, mate – not without my people enjoying it with me’.

“It’s an anthem for everyone that feels betrayed and let down by this country,” she continued. “It’s for the single parents, the people that work their arses off every single day and can barely get their head above water.

“It’s a reminder that we’ve got what’s important right here with us: ‘When you want more then look around, if you’ve got love you know you’re good / Cause when the grass is greener, the people are meaner.”

Constance will embark on a UK and Ireland headline tour this September in support her ‘Prim & Propa’ EP – see the full schedule below.

Back in March, Connie Constance performed as part of the virtual SXSW 2021. Reviewing her set, Askhiphop wrote: “[Her] eclectic, conversational pop can switch between the quivering, quiet power of ‘WOAH’ and the swaggering disco-punk belter of ‘Monty Python’ with ease.

“Constance’s set is a frustratingly brief display of her energetic, personality-driven tunes – but she does a fine job of making the format work for her.”