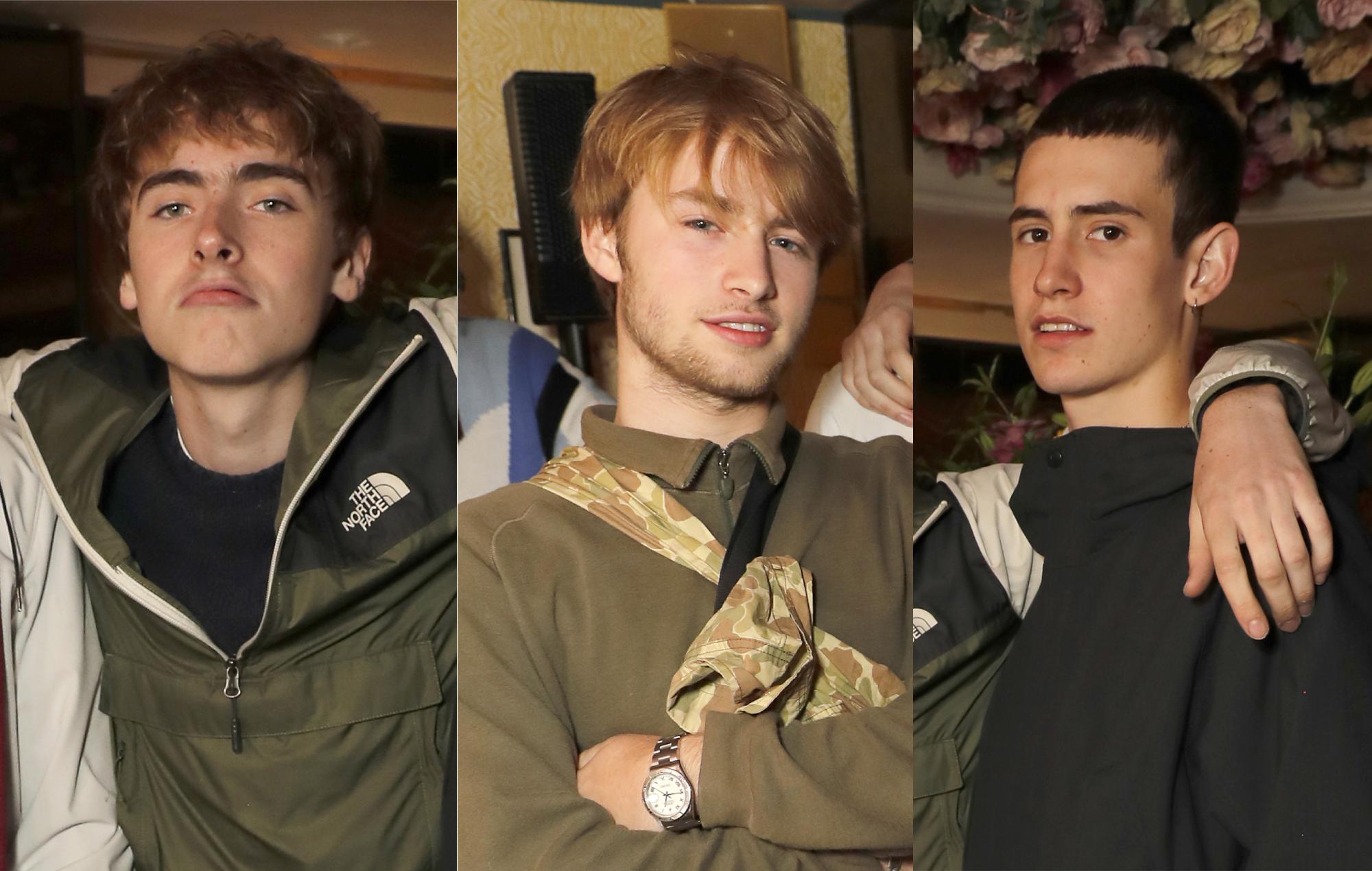 Liam Gallagher’s son and Ringo Starr’s grandson are set to stand trail next March over charges of alleged affray and more.

Gene Gallagher, Sonny Stark and model Noah Ponte are accused of assaulting shop staff at a Tesco store during an alleged fight in May 2019.

All the defendants have pleased not guilty to the individual charges put to them and remain on bail until the trail at Wood Green crown court on March 28, 2022 [via Evening Standard].

Gallagher, who is the son of ex-Oasis frontman Liam and All Saints singer Nicole Appleton, has been charged with a racially aggravated assault on Tesco shopkeeper Hiran Rajput.

Starkey, the grandson of Beatles drummer Ringo Starr, is accused of two counts of assault by beating on Rajput and his colleague Shvium Patel.

Meanwhile, Ponte is accused of stealing a can of alcohol and attacking Patel after racially abusing him.

The trio first appeared in court last February when the charges were issued.

Yesterday (July 16), Judge Noel Lucas QC set the trial for next March. The case is expected to take up to eight days in front of a crown court jury.

In other news, Liam Gallagher has announced a new date for his upcoming free London gig for NHS workers.

Originally announced back in April 2020, the show at The O2 had most recently been set to take place in May this year.

Gallagher’s NHS gig has now been moved to August 17, with all tickets remaining valid for the new date. Primal Scream and Black Honey will provide support on the night.