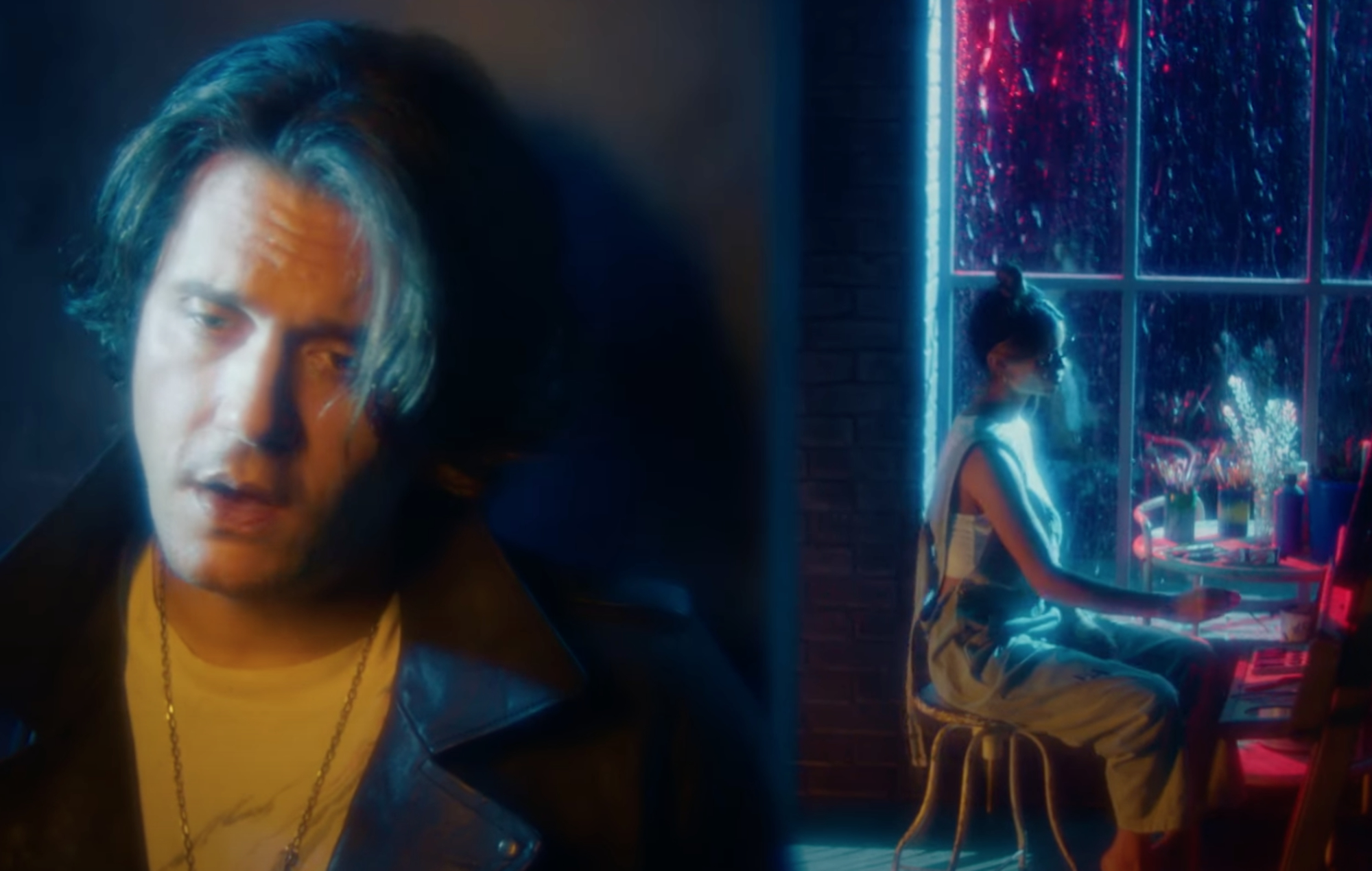 John Mayer has shared a video for new single ‘Shot In The Dark’ – you can watch the Mathew Miguel Cullen-directed clip below.

The new track, which was produced by Don Was and features background vocals from Maren Morris, is taken from the singer, songwriter and guitarist’s eighth studio album ‘Sob Rock’, which was released today (July 16).

Much like the video for his last single, ‘Last Train Home’, Mayer turns up the nostalgia, playfully poking fun at music videos from the ’80s. Sporting the same black leather jacket as in his previous video, the clip sees Mayer perform under moody blue lighting and express melodramatic pouts while posing next to low-rent, stained glass windows.

You can watch the video for ‘Shot In The Dark’ below:

In addition to the new track, Mayer has also announced a North American tour in support of ‘Sob Rock’ which kicks off next year.

Beginning in Albany on February 17 and ending in Chicago on April 28, the tour will include stops at New York City’s Madison Square Garden (February 20), and two nights at the Forum in Inglewood, California (March 13 & March 15), among others. You can see a full list of dates below.

General tickets go on sale starting Friday (July 23) at 11:00am local time and will be available here, while fans can sign up to access pre-sale tickets now via Seated.

Mayer celebrated the release of ‘Sob Rock’ with a virtual performance on The Tonight Show With Jimmy Fallon, where he and his band delivered the acoustic ballad ‘Shouldn’t Matter But It Does’ and ‘Last Train Home’.

You can watch the performances below:

Meanwhile, Mayer has sent Rosé of K-pop girl group BLACKPINK a pink electric guitar as thanks for covering one of his songs.

On July 16, the Korean-Australian singer took to Instagram to share a few images of her brand-new guitar, which was accompanied by a hand-written note from Mayer. “Rosé! I should be thanking YOU! (so thank you.),” wrote Mayer.

The guitar comes after Rosé’s recent cover of Mayer’s 2006 song ‘Slow Dancing In A Burning Room’ on a South Korean variety show. “Life is complete,” captioned the BLACKPINK vocalist, tagging him in the post.

The Grammy award-winning musician had sent Rosé the PRS Silver Sky electric guitar in its newest colour, Roxy Pink. He previously featured the guitar in the music video for ‘Last Train Home’. The Silver Sky model, which was designed in collaboration with Mayer, retails at around $2,000.

The post John Mayer shares video for new song ‘Shot In The Dark’ and announces US tour dates appeared first on Askhiphop.