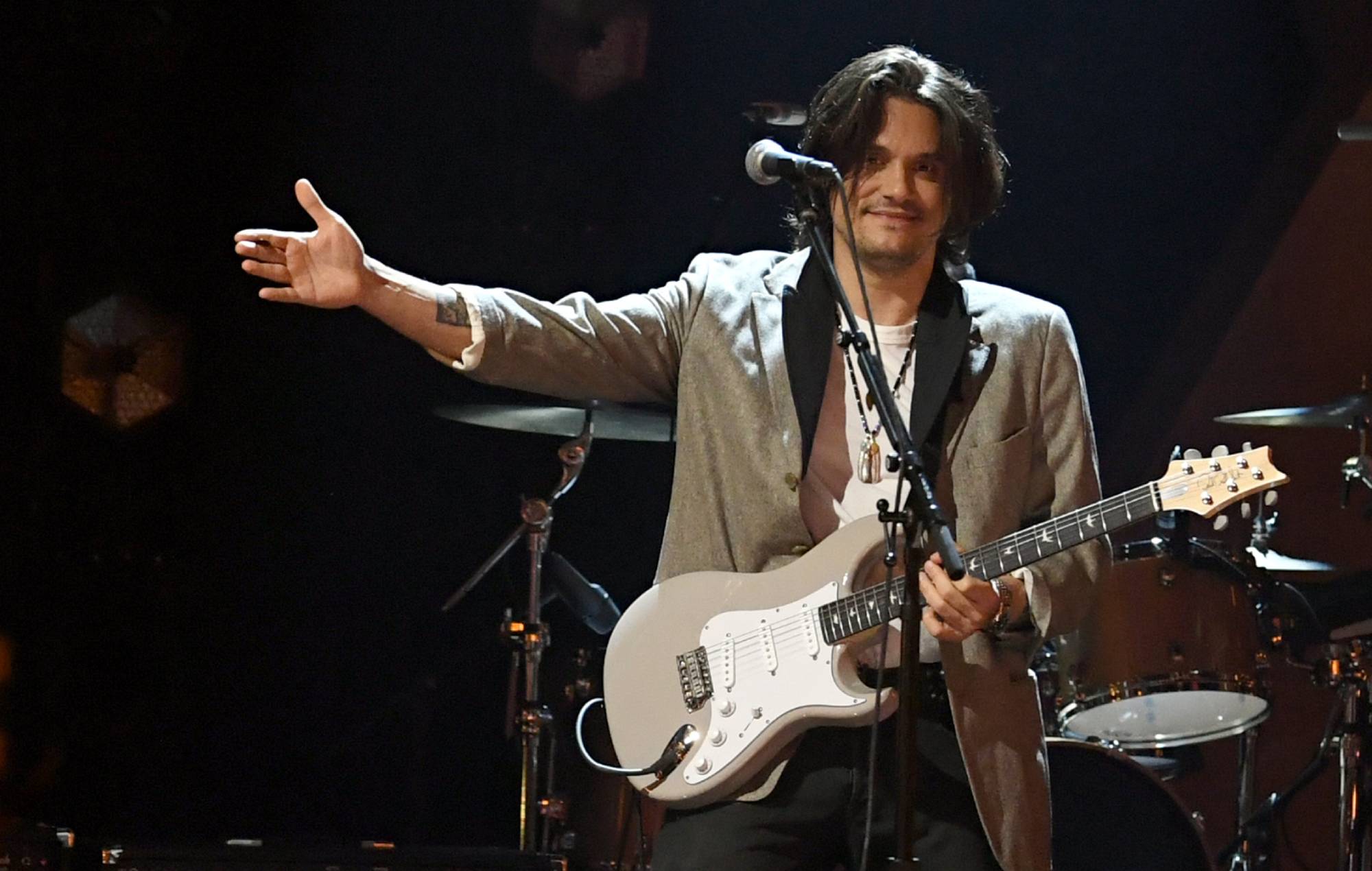 John Mayer has compared the process of making his new album ‘Sob Rock’ to the practice of “shitposting” on the internet.

The guitarist will release his new LP tomorrow (July 16), marking his first album since 2017’s ‘The Search for Everything’.

Speaking to Apple Music‘s Zane Lowe this week, Mayer recalled how, at the start of his career, he was told that his music was “not what’s hot”.

“What I would love other people to understand is that there is no more reason to have to adhere to any given idea of cool,” he said. “Especially post-pandemic, which for the first time in anyone’s lives stopped the clock on the hyper-modern day trade of culture.”

Mayer continued by explaining how he applied that way of thinking to the creative process behind ‘Sob Rock’, saying: “I made a record that, to me at the time – only in a way to coax something out of me that I wouldn’t have normally done – [I] ‘shitpost’ a record. It’s called ‘Sob Rock’ because it’s a ‘shitpost’.

“But more importantly, it’s what I thought was a ‘shitpost’ – and this gets down to where artists sit in front of you and play you what they think is their garbage. And you go: ‘That’s the best thing I ever heard you play.’ It makes a mockery of their interpretation of the experience. Which is just enough to break out of the mould and make something unique.”

Mayer added that he never wants to become an artist “who runs out of paint colours and begins to just make the same songs over and over again”.

“I’m only interested if I get to put new paints on the canvas,” he said. “And my way of doing it at this time was: literally no one’s looking. This one’s called ‘Sob Rock’ because you just would never have imagined that was the name of the record. And I’m going to go so deep into my fantasy. I live, half of me is in this fantasy all the time now, especially as I’m watching the promo stuff come together.”