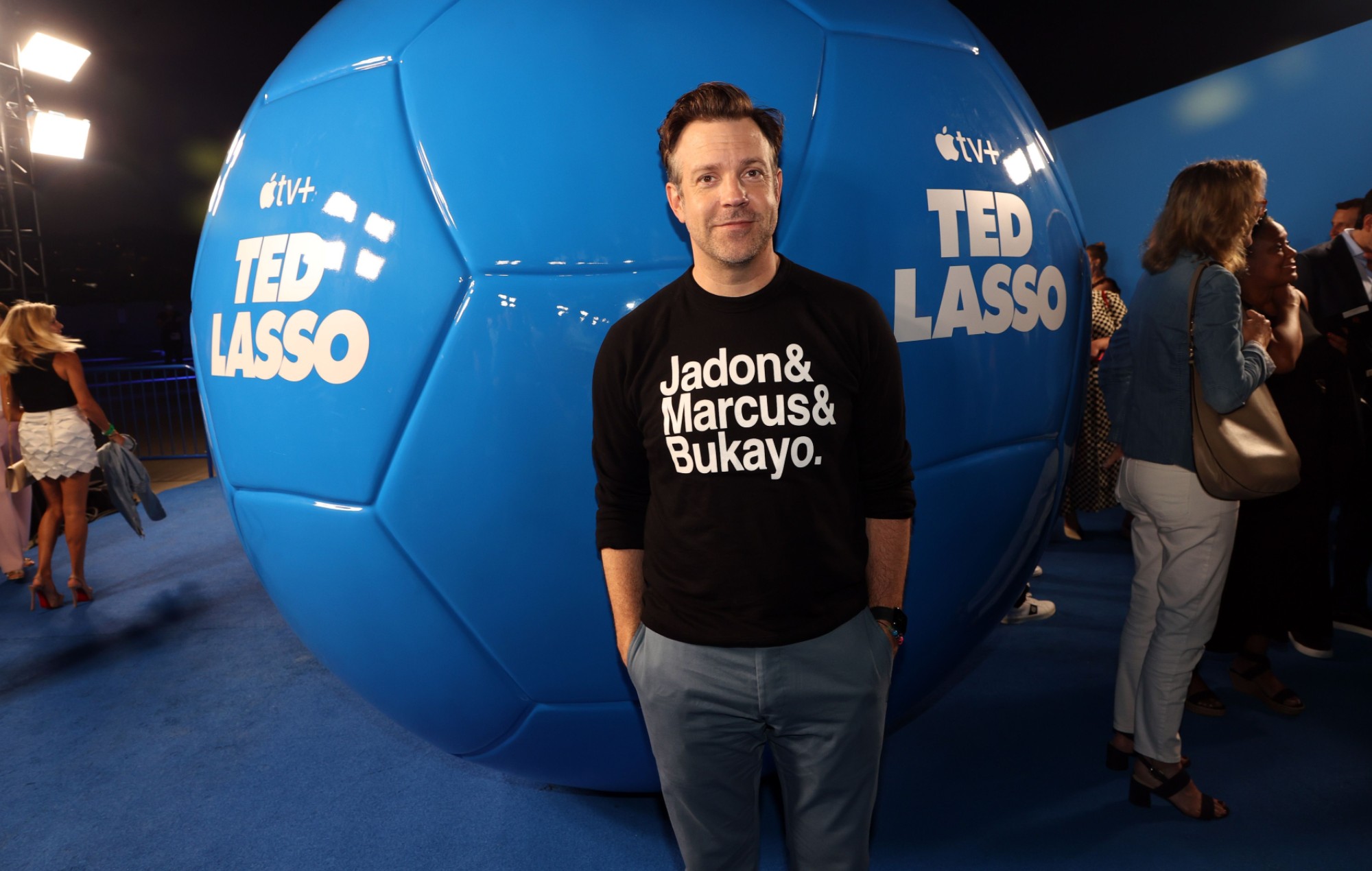 The lead actor wore a shirt that bore the words ‘Jadon & Marcus & Bukayo’ at the red carpet event in Hollywood on Thursday (July 15).

Sudeikis’ support comes after the players were subjected to racist online attacks following England’s defeat in the 2020 Euros. Four people have been arrested in relation to the abuse. The attacks have been called out by Hollywood stars such as Tom Holland and Sacha Baron Cohen.

Among the outpouring of support, Manchester residents flocked to a local mural of Rashford to lay notes and flowers. “Overwhelmed. Thankful. Lost for words,” the footballer wrote on Twitter.

The Apple TV+ show became a slow burn success during the pandemic. This week, it was announced that it had received 20 Emmy nominations. It is the most nominated first-season comedy ever. Among them, Sudeikis has received a nomination for Lead Actor in a Comedy Series.

Elsewhere, he has won the Screen Actors Guild Award for Outstanding Performance by a Male Actor in a Comedy Series, as well as the Golden Globe for Best Comedy Actor and Best Actor at the Critics Choice Awards.