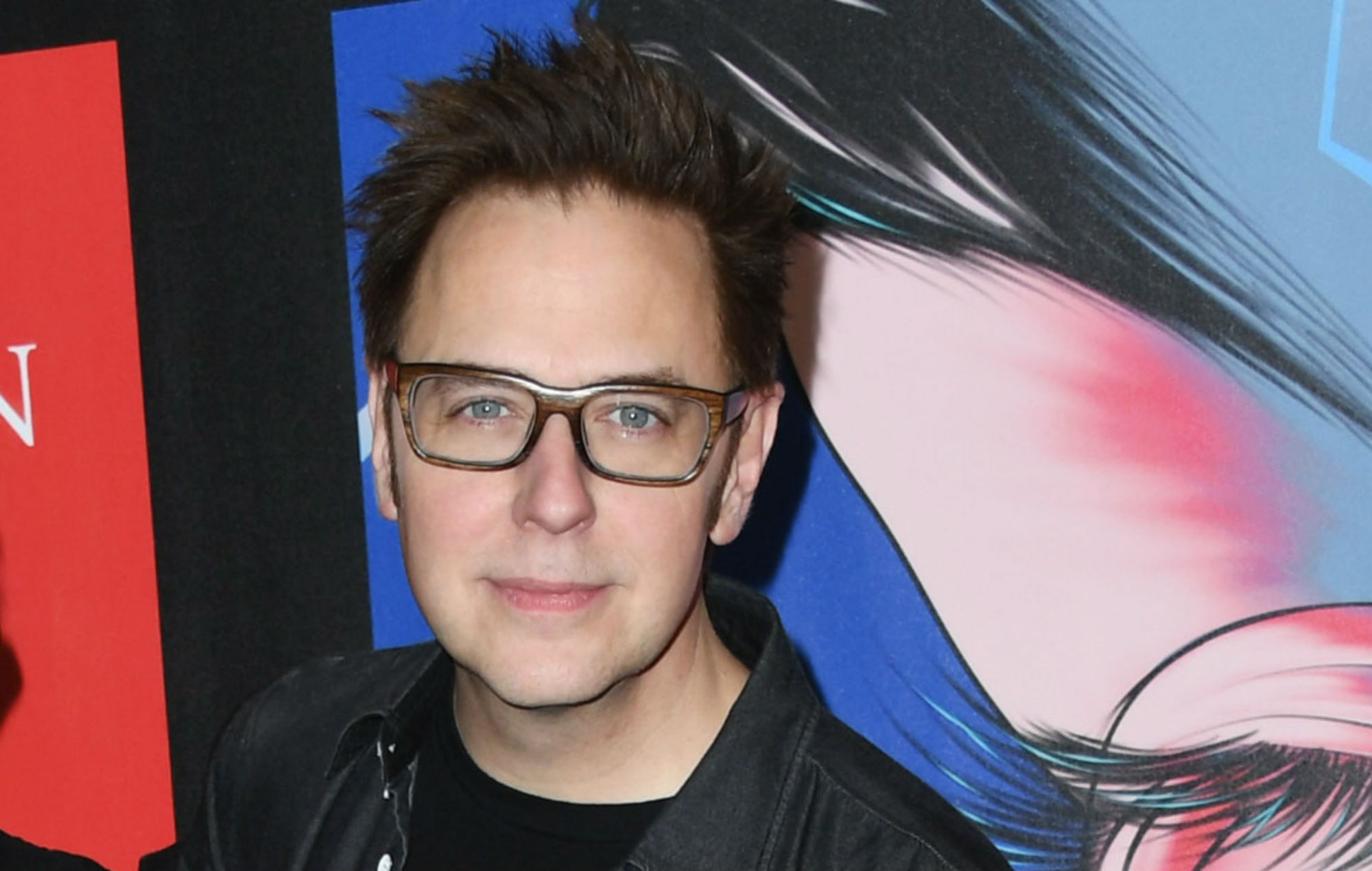 James Gunn has said that he never considered reprising Jared Leto‘s Joker for The Suicide Squad.

Leto’s take on the DC villain was introduced in David Ayer’s Suicide Squad in 2016. However, he failed to make the cut in Gunn’s sequel, which shares some of the same cast.

In an interview with the New York Times, Gunn confirmed that he never considered bringing the character back for the film.

“I just don’t know why Joker would be in the Suicide Squad,” he said. “He wouldn’t be helpful in that type of war situation.”

The filmmaker said that he wanted to make the new film “its own thing completely”.

He added: “When Warner Bros. said they wanted me to do this, I watched the first movie for the first time, and I called them back and said, ‘What do I have to keep from this movie?’ And they said, ‘Nothing.’”

According to Gunn, the studio presented him with the option of either keeping original characters from the first film or introducing new characters. Part of the reshuffle involved recasting Will Smith with Idris Elba in the role of Bloodsport.

Gunn put the Bloodsport casting decision down to his desire to work with the British star.

“I wanted somebody who had that gruff, ‘Unforgiven’-type feeling about him,” he said.

“This guy who had been reduced from being a bigshot supervillain — he took Superman out of the sky — who is now scraping gum off the floor at the beginning of the movie.”

Gunn concluded: “He absolutely doesn’t want any part of it — he just has accepted this is his life. And I just think that character is Idris Elba.”

Leto last made an appearance in the DC Extended Universe in Zack Snyder’s Justice League. However, the actor has said that he’s open to playing the character again.

The post James Gunn on why he didn’t bring Jared Leto’s Joker back for ‘The Suicide Squad’ appeared first on Askhiphop.