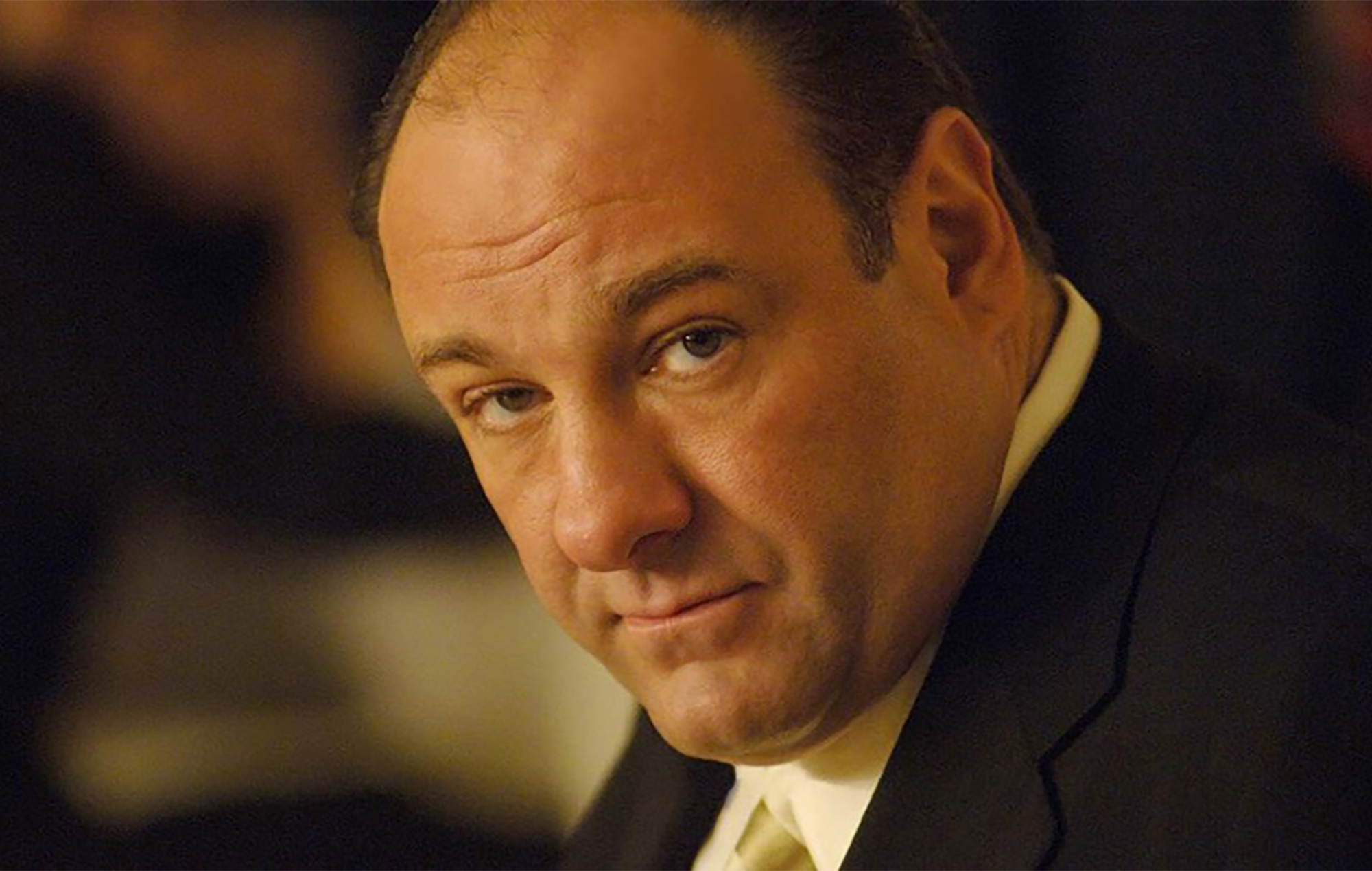 James Gandolfini was reportedly paid $3million (£2.1million) to turn down Steve Carell’s role in The Office.

The late actor’s Sopranos co-stars Michael Imperioli and Steve Schirripa revealed the news during the latest episode of their podcast Talking Sopranos, while joined by Ricky Gervais.

Gervais, who created the UK version of The Office on which the US version starring Carell is based, spoke about his admiration for Carell before Imperioli shared the trivia.

“You know, they talked about having Gandolfini at one point replace him [Steve Carell], did you know that?” he said.

Schirripa added: “I think before James Spader and after [Steve] Carell, they offered Jim, I want to say $4 million dollars to play him for the season and HBO paid him $3 million not to do it.”

Schirripa added of Gandolfini’s situation at the time: “Jim was going do it because he hadn’t worked and it was a number of years removed from when the show ended.”

“So they paid him that to keep the legacy of The Sopranos pure?” Gervais replied, joking about the widely held belief that the HBO show is the greatest TV series of all time.

In other Sopranos news, the official trailer for prequel film The Many Saints of Newark was recently released.

The film will focus on the formative years of notorious mob boss Tony Soprano, who will be played in the film by James Gandolfini’s son, Michael Gandolfini.

The Many Saints of Newark is currently scheduled to be released in UK cinemas on October 22.