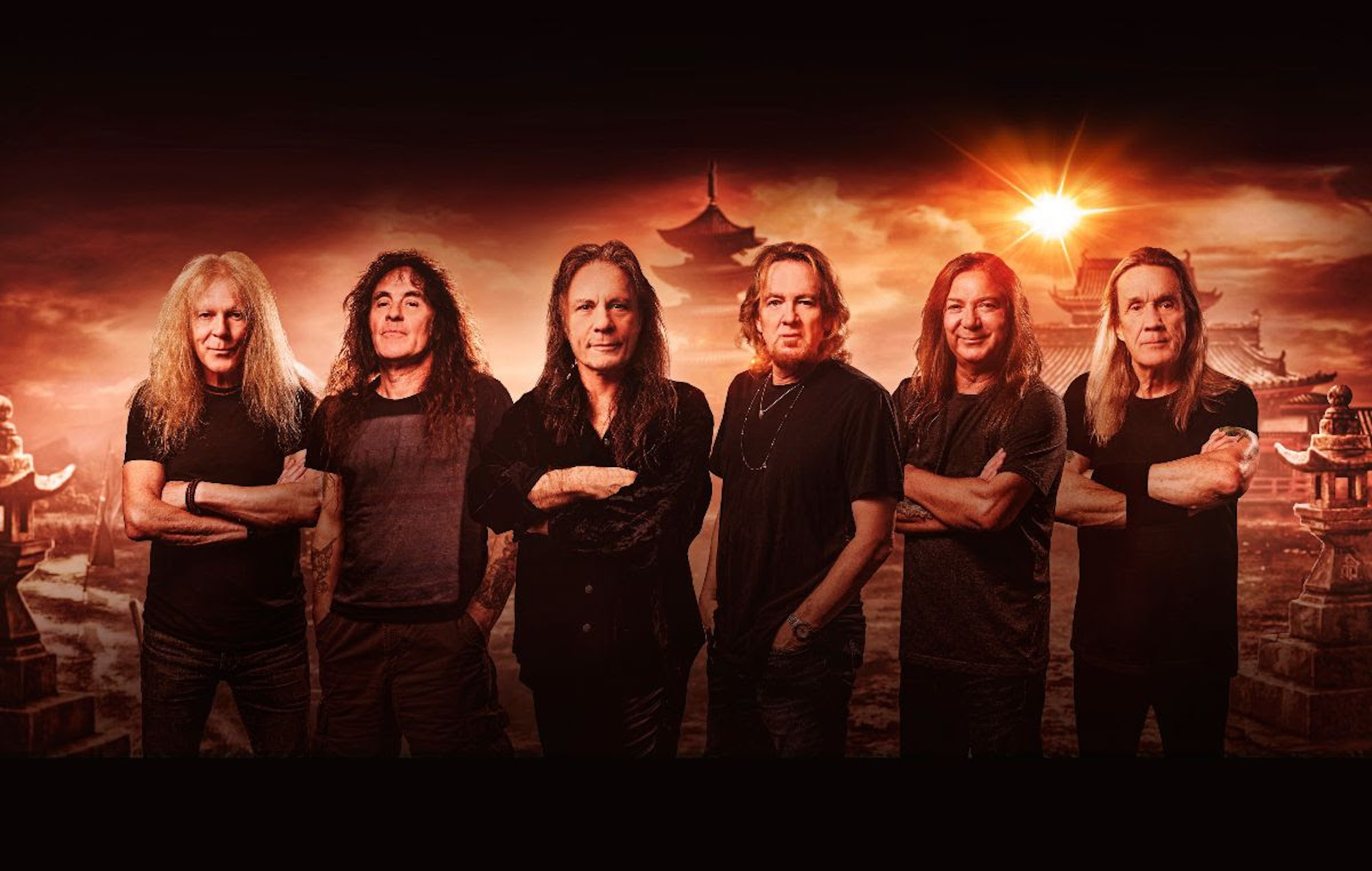 Iron Maiden have confirmed details of a brand new album – get all the details on ‘Senjutsu’ below.

The announcement of the new album comes after the band returned last week with ‘The Writing On The Wall’, their first new track in six years.

‘Senjutsu’ will come out on September 3, and was recorded at Paris’ Guillaume Tell Studio with the band’s longtime producer Kevin Shirley alongside Steve Harris.

“We’re all really excited about this album,” frontman Bruce Dickinson said in a statement. “We recorded it back in early 2019 during a break in the Legacy tour so we could maximize our touring yet still have a long set up period before release to prepare great album art and something special as a video.

“Of course the pandemic delayed things more – so much for the best laid plans – or should that be ‘strategies’!?  The songs are very varied, and some of them are quite long. There’s also one or two songs which sound pretty different to our usual style, and I think Maiden fans will be surprised –  in a good way, I hope!”

Check out the artwork and tracklisting for ‘Senjutsu’ below: 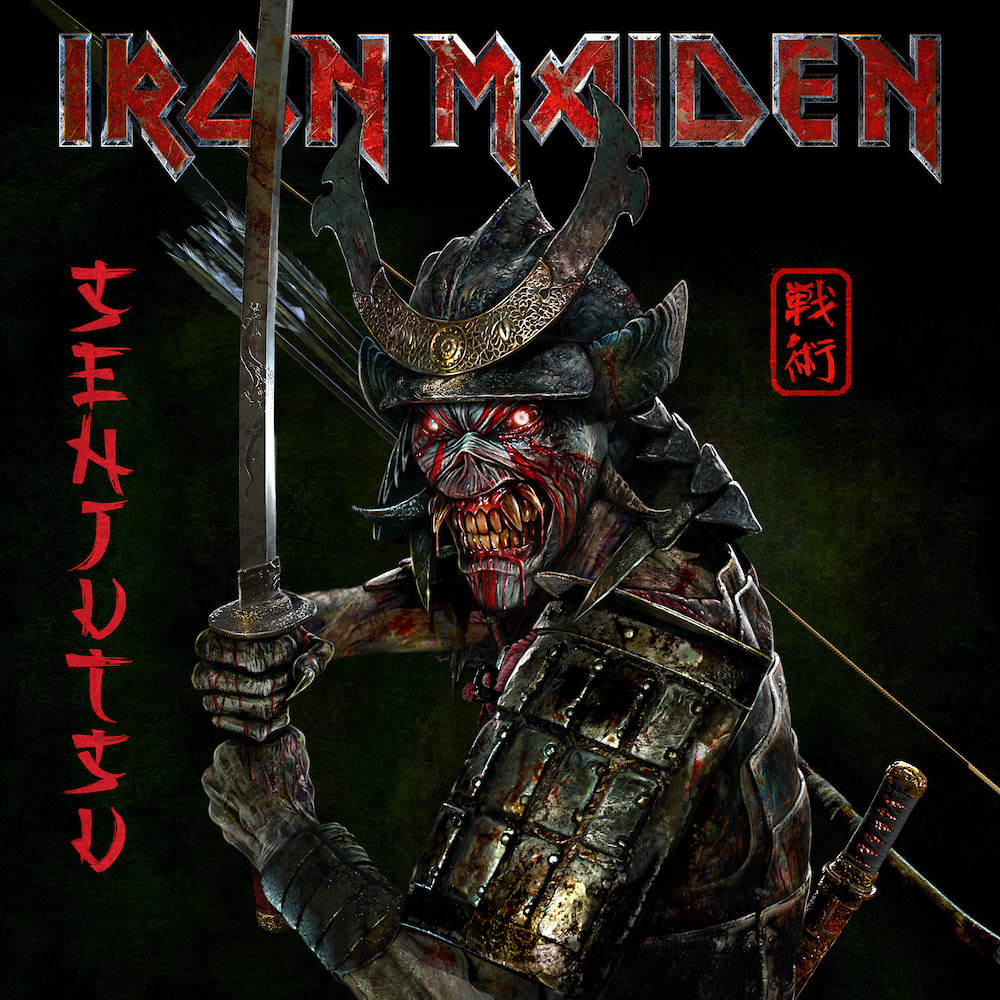 The metal band, whose 16th album ‘The Book Of Souls’ arrived in 2015, teased back in April that they had something “very, very exciting” in the works. “I think it’ll be worth the wait, put it like that,” said guitarist Adrian Smith.

It came after frontman Bruce Dickinson revealed last year that the group were back in the studio working on new material.

Speaking back in October 2020, Dickinson said that Iron Maiden had been “working together a little bit in the studio” after the band was forced to cancel last year’s ‘Legacy Of The Beast’ tour (the European leg was recently postponed until 2022).