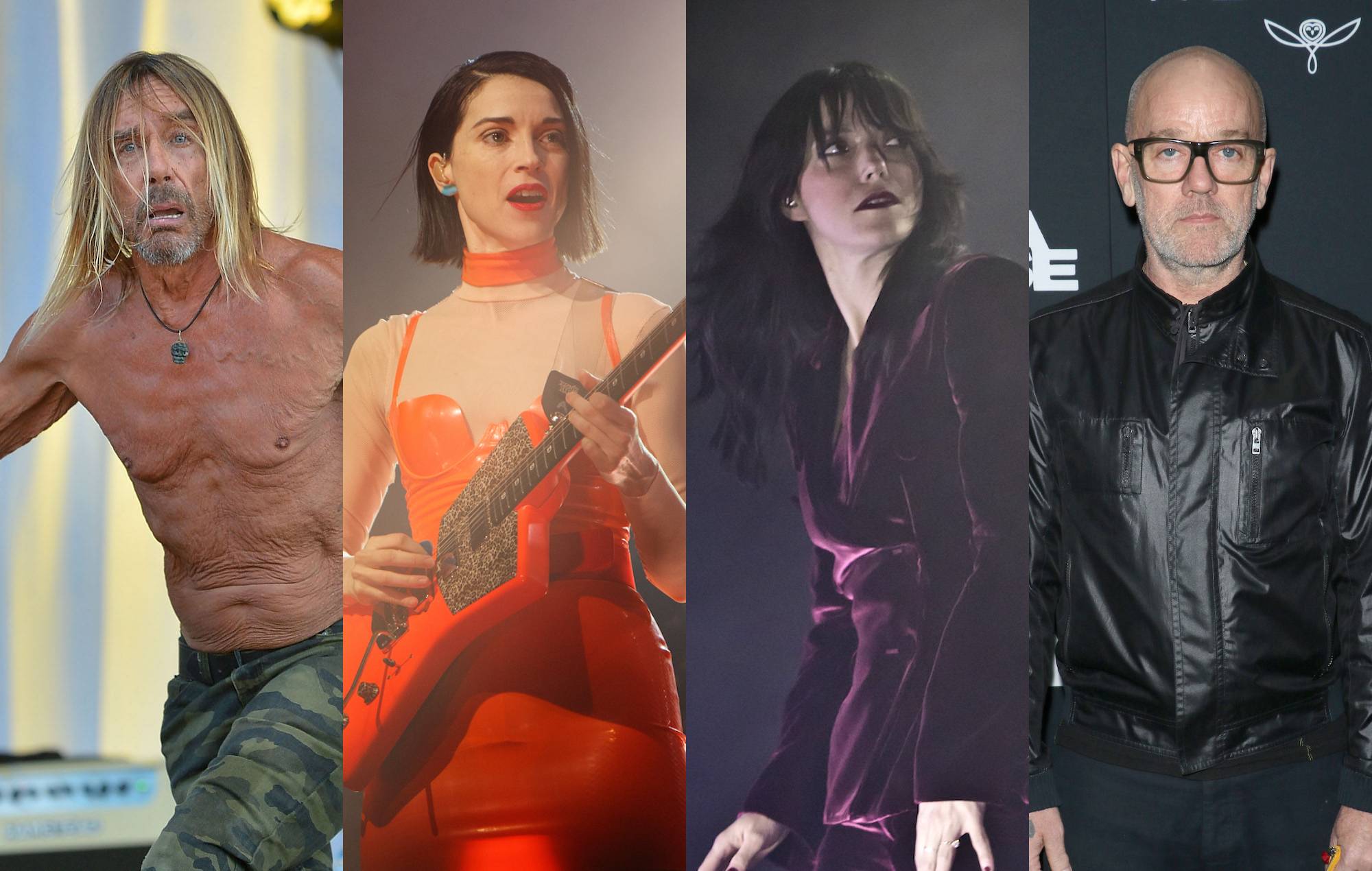 Iggy Pop, Sharon Van Etten, Michael Stipe, St. Vincent, Matt Berninger and many more are all set to contribute to a new tribute album to ‘The Velvet Underground & Nico’.

The 1967 album paired the Lou Reed-fronted New York rock legends with German singer Nico, and became one of the most lauded albums of all time.

On September 24, Verve Records – the original home of The Velvet Underground – will release ‘I’ll Be Your Mirror: A Tribute To The Velvet Underground & Nico’, which will feature every song on the album covered by an array of stars. The album was produced by the late Hal Willner, Lou Reed’s dear friend who died last year, making it the final album he ever worked on.

Joining the names above will be Fontaines D.C., King Princess, Courtney Barnett, Thurston Moore, Primal Scream frontman Bobby Gillespie, Andrew Bird and Kurt Vile, the latter of which has shared his version of ‘Run Run Run’ today (July 14) to announce the album.

“I literally covered ‘Run Run Run’ when I was a kid, in my late teens with my band at the time,” Vile, who recently signed to Verve Records himself, said in a statement.

“So it was pretty cosmic, let’s say. There is a direct connection to certain indie bands and beyond w/ the Velvets. That’s why the Velvets are a classic. You know it can have doo-wop in there and things like that, but it can also have this jagged noisy thing, and it immediately let me feel like I could do anything.

“The possibilities are endless. You’re completely free. Unapologetic and effortless.”

Listen to the cover and see the tracklisting for ‘I’ll Be Your Mirror: A Tribute To The Velvet Underground & Nico’ below. Pre-orders for the album are available here.

Meanwhile, The Velvet Underground were recently subject to a new documentary from Todd Haynes.

Reviewing The Velvet Underground, which came out this month, Askhiphop wrote: “The pervading narrative of Todd Haynes’ documentary is one of Lou Reed sticking doggedly to an off-hand comment repeated at the beginning of the movie, in which he explained to a record company executive that his aim was to “get rich and be a rock star” by any means.”