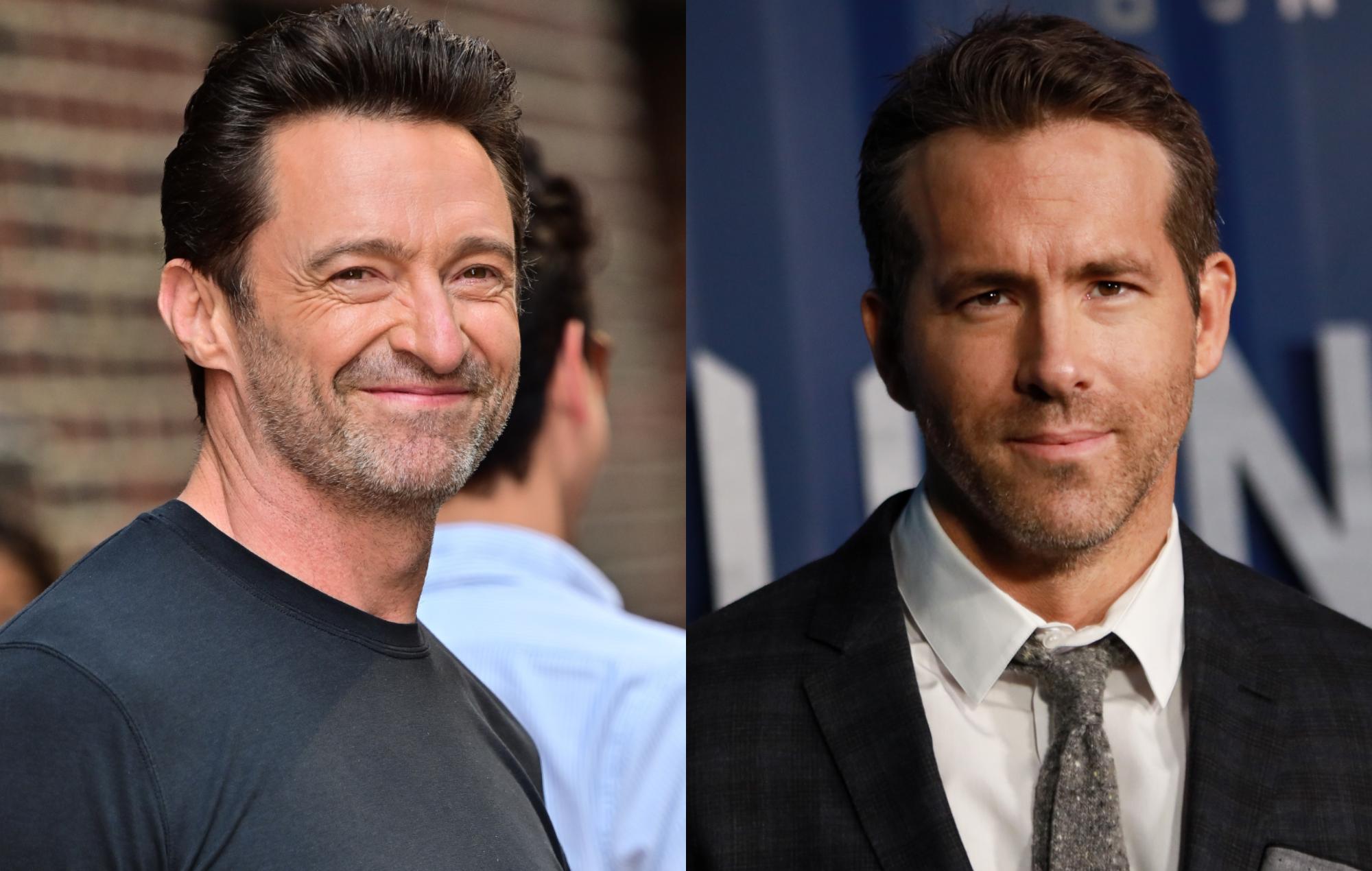 Earlier this week Reynolds shared a reaction video to his new comedy film Free Guy while in character as Deadpool, whom he’s portrayed since 2016. In the clip Reynolds is joined on the sofa by Taika Waititi who’s dressed as his Thor: Ragnarok character Korg.

Now, Jackman, who portrayed Wolverine in the X-Men film series (2000–2017), has responded to the footage. He joked while writing in the comments section of the actor’s Instagram post: “Wow! 4:12 and no mention of me. DP your therapy is working!!!”

Also among the cast is Joe Keery, aka Stranger Things’ Steve Harrington. In an interview with Askhiphop last August, he discussed meeting Reynolds on set for the first time.

“It’s kind of bizarre when you meet people that you look up to,” he said of working on the star-studded production. “At first when I met Ryan, I was like, ‘Oh, hello, Ryan Reynolds’. You can’t help but notice that you’ve seen them in so many things, but you know, the guy is a machine!

“What I took away is that he is really invested in the project and he really understands the process. He’s such a team player and realises that he’s the number one dude on the callsheet, so he sets the tone for everybody on set.”