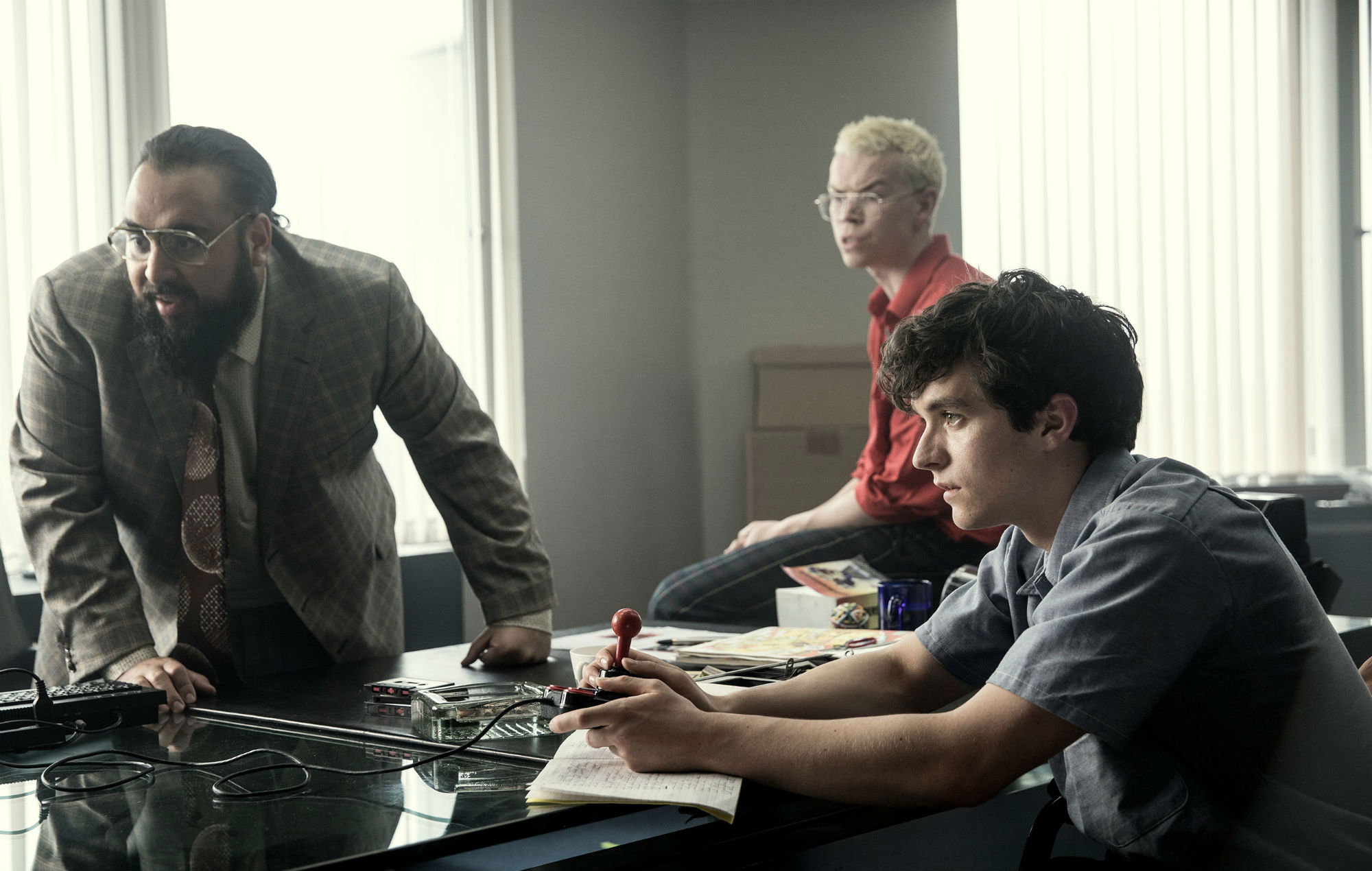 Netflix is seemingly so sick of us calling Microsoft Game Pass “the Netflix of gaming” it wants to get in on the action itself now.

While nothing’s been confirmed by Netflix just yet – so take this with a generous bucket-full of salt for now – the streaming giant has revealed that it recently hired game executive Mike Verdu, a games industry veteran with an extensive gaming pedigree that includes companies like Atari, Zynga, and Electronic Arts. Most notably, though, Verdu oversaw development for the Oculus VR, which tasked him with sourcing games and developers for Facebook‘s virtual reality system, and it’s that bit that got my spidey sense tingling.

Sourcing? Developers? Oooh. That sounds like Netflix doesn’t expect to just host or stream games, does it? That sounds a bit like it wants to publish them, making Netflix not just a potential video game streaming service, but a brand-new publisher, too.

We knock these terms around quite a bit without ever really explaining them, I know, so for the uninitiated: developers are the people who make our games, and publishers are the companies that help get those titles into the stores – be they real or virtual – and into our hands. They’re not mutually exclusive – some of the bigger players like EA and Ubisoft publish their own games – but essentially, one cannot be successful without the other, and don’t they bloody well know it.

Consequently, there’s a lot of money to be made in publishing video games. It’s a crowded and competitive market, though, not least because Sony and Microsoft have lately been hoovering up as many indie studios as possible to bring them under their respective “family of studios” and make their titles exclusive to their own hardware.

It’s not necessarily a cheap or simple process, either, especially if Netflix decides to develop its own games; just ask Google Stadia, which closed its first-party studio last year, or Amazon Game Studio, which was forced to lay off “dozens” of employees before it had shipped a single title. If behemoths like Google and Amazon can struggle to develop their own titles in spite of their vast funds and resources, it’ll be interesting to see where, exactly, Netflix decides to insert itself.

Netflix’s steel-strong positioning in the streaming market undoubtedly gives it an edge, though, and would make it the first company to bundle a complete entertainment package – TV shows, movies, and video games – for what I very much hope will continue to be a single monthly payment, as right now it’s one of few subscription services that unlocks everything on its roster (I’m very tired of going to watch something interesting on Amazon Prime, only to realise it’s not included in my Prime sub).

That said, we throw the term “Netflix of gaming” around quite a lot, but it’s a tad misleading, because none of them – possibly with the exception of Microsoft Game Pass, although your mileage may vary – come anywhere close to that. Not all are created equal, either; some are limited to certain devices and platforms, and the prices and availability vary wildly, too. Some – like Nintendo Switch Online and PS Now – specialise in providing retro games that you simply can’t get unless you’ve resolutely hung onto your old-school consoles. Ubisoft+ is only available on PC. Others like Microsoft and EA Play give you their first-party new releases from day one as part of the service, albeit with the latter restricting your playtime to the first 10 hours. I think. It’s hard to keep up.

This is the problem, really; it’s so hard to remember what the different services do and don’t offer. And there’s so many of the bloody things now, too. PlayStation Now. Microsoft Game Pass. Nintendo Switch Online. EA Play (previously known as EA Access, and in a weird Inception-type twist, is also now available as part of Microsoft Game Pass). Google Stadia Pro. Ubisoft+. Apple Arcade. What initially feels like a cost-cutting exercise – look at all these games I can play for “free” as part of a cheap monthly subscription! – can end up costing hundreds of pounds a year if your tastes are quite broad and you enjoy a variety of games from a variety of different devs. Plus you won’t ever own a single one of them unless you decide to purchase them separately – which then begs the question, why keep paying for a subscription? After all, the second your subscription lapses – and we’ve all done it from time to time – you just may lose the games that had been tucked away safely in your library.

And that’s the real worry here, isn’t it? Maybe you’ve been tempted by Xbox Game Pass, especially as its Ultimate version also bundles in Xbox Live Gold, another monthly cost (here’s hoping rumours that Microsoft is looking to ditch Xbox Live Gold are true, too). Maybe you love Ubisoft’s signature formula – I certainly do – and were tempted by its plentiful library. But while I really do think Xbox Game Pass might help Microsoft win this generation’s “console war”, there are still a lot of drawbacks to subscription services that are often tucked away in the small print.

That said? I can’t help but be a tad excited at the idea of Netflix opening its roster to include games, too. Added pressure from a new but well-known competitor can only be a good thing for us, the people who buy and play games, and may even tempt casual or lapsed gamers into the fold.

Just please bundle it into our existing plan, Netflix. I don’t want to have to fork out for another streaming service I probably won’t use.

Vikki Blake is a weekly columnist for Askhiphop and spends the rest of the time playing terrifying horror titles and being better than you at Apex Legends.