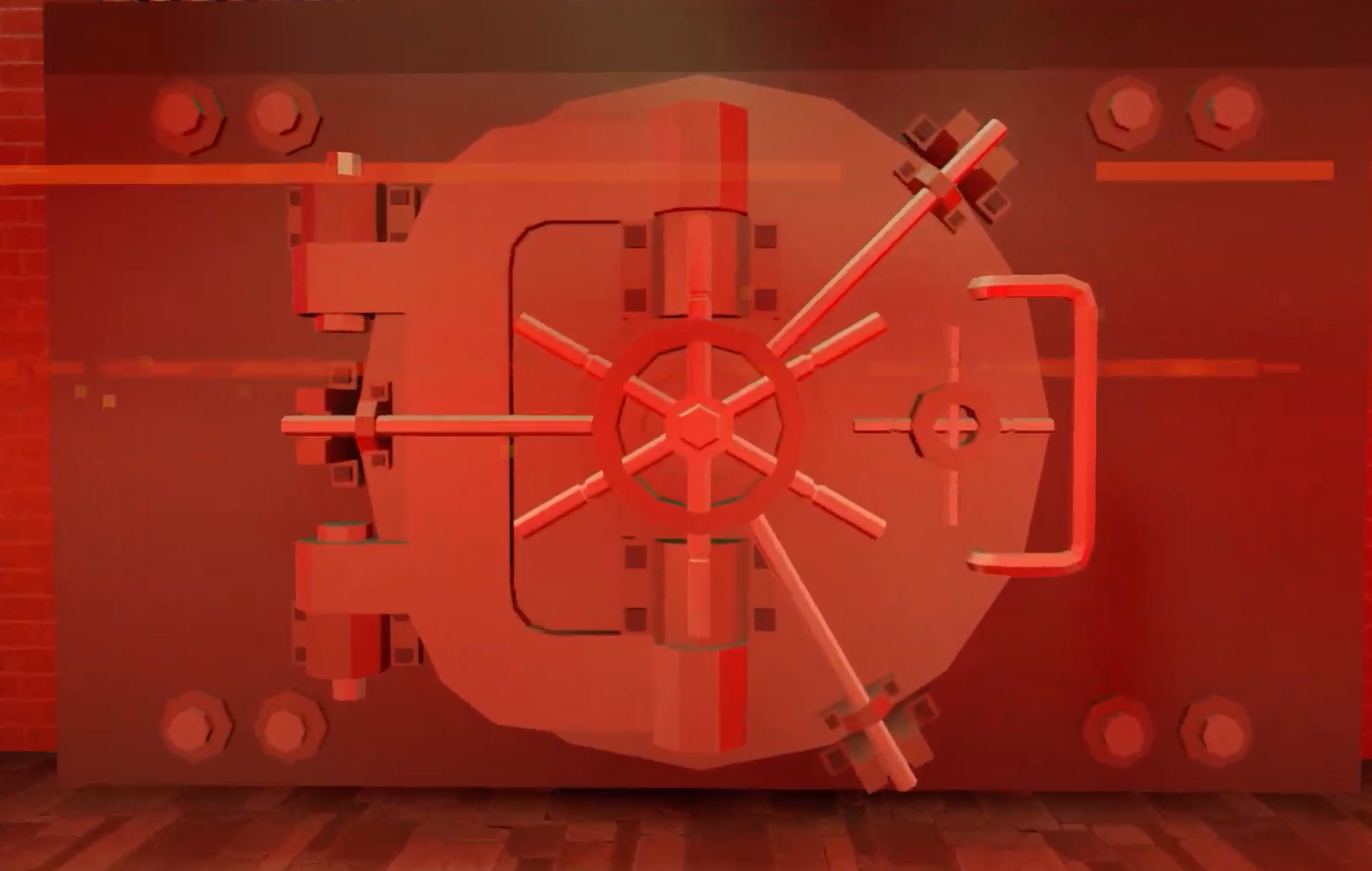 Ever wanted to plan the perfect heist? Heist Simulator lets you pull off the crime of the century, and it’s available on Steam Playtest right now.

Heist Simulator is described as a bank job strategy game which lets you plan and carry out the perfect heist – if you’re good enough.

“Heist Simulator invites you to the scene of the crime, where you’ll either pull off the robbery of the century or get caught red-handed,” reads the official release. “Creating that perfect heist you’ve always dreamed of is now within your grasp.”

Developers SkyBagel and RogueCode have come together to create this ambitious crime sim that lets you plot away to your heart’s content.

Download and play a variety of tricky heists, or even create your own – with a range of level creation tools, you can create and share your own heists online for other players to rate.

You can start creating your own heists right now – an early build of Heist Simulator is available now as part of the Steam Playtest system.

But Heist Simulator will officially launch on Steam and Google Stadia later this year.

In other news, the latest Call of Duty: Warzone patch has fixed a bug that allowed players to use the Dead Silence field upgrade without selecting it.