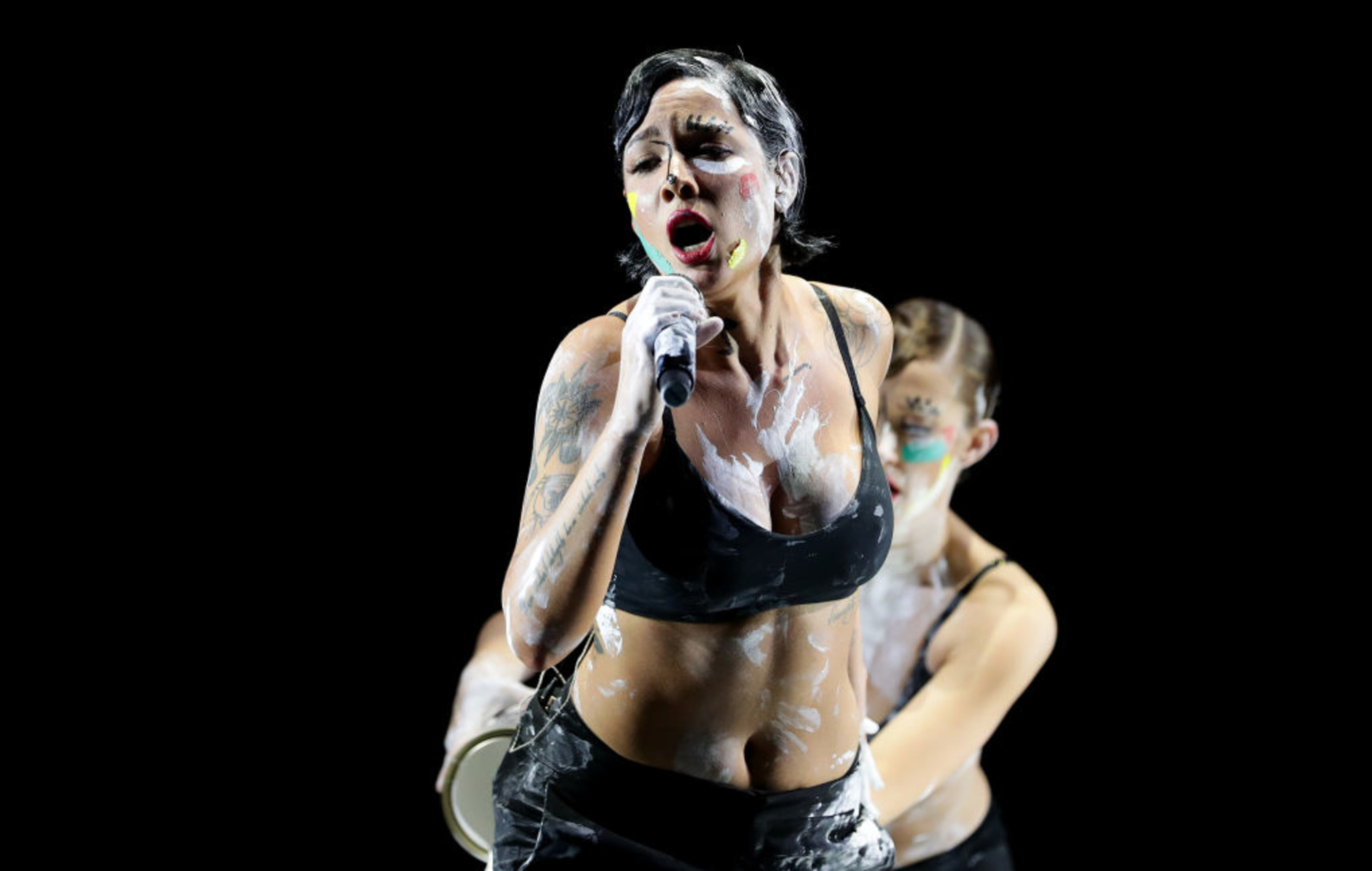 Halsey says they will no longer be doing interviews after a magazine “deliberately disrespected” their preferred pronouns and shared one of their quotes out of context.

In a series of deleted tweets, the singer, who previously announced their decision to use she/they pronouns, called out Allure’s choice to omit the gender-neutral pronoun from their cover story.

“Hey @Allure_magazine. First your writer made a focal point in my cover story my pronouns and you guys deliberately disrespected them by not using them in the article,” Halsey wrote.

The singer went on to criticise the magazine further by accusing the outlet of promoting the interview by using one of their quotes out of context, referring to a since-deleted tweet from Allure that read: “Throughout her life, @halsey has struggled with her identity as a white passing Black woman (her mother is white and her father is Black). ‘A lot of people try to write off a lot of my experiences because I present white.’”

In response, Halsey wrote: “Then your admin bastardised a quote where I discuss the privilege of being the white child of a Black parent and intentionally used a portion that was the antithesis of the point I was trying to make.”

In the article, the singer said: “A lot of people try to write off a lot of my experiences because I present white. No matter how many tears I’ve shed because I’m not connecting with my family or my culture in a way that I would like too, or because the waitress thinks I’m the babysitter when I go out with my family, none of that would compare to the tears that I would shed for presenting phenotypically Black and the disadvantages and the violence that I would face because of that.”

Halsey acknowledged the irony of the situation in their tweet, explaining that they had even disclosed their dismay over previous things they said being used out of context during the interview, adding: “All of this ironically on the tails of an article where I give your author the intimate admission that I hate doing press because I get exploited and misquoted. Do fucking better…?”

We’ve heard your feedback and you’re absolutely right: we messed up. We are adjusting our cover story with Halsey to use both “she” and “they” pronouns.

The singer was also quoted as having told the magazine that they “don’t do press anymore” because they “just don’t translate very well in print”.

Following Halsey’s tweets, Allure announced an update to the article on Twitter and said: “We’ve heard your feedback and you’re absolutely right: we messed up. We are adjusting our cover story with Halsey to use both ‘she’ and ‘they’ pronouns.”

Askhiphop has contacted a spokesperson for Halsey for comment.

The post Halsey to no longer speak to press after article got pronouns wrong appeared first on Askhiphop.