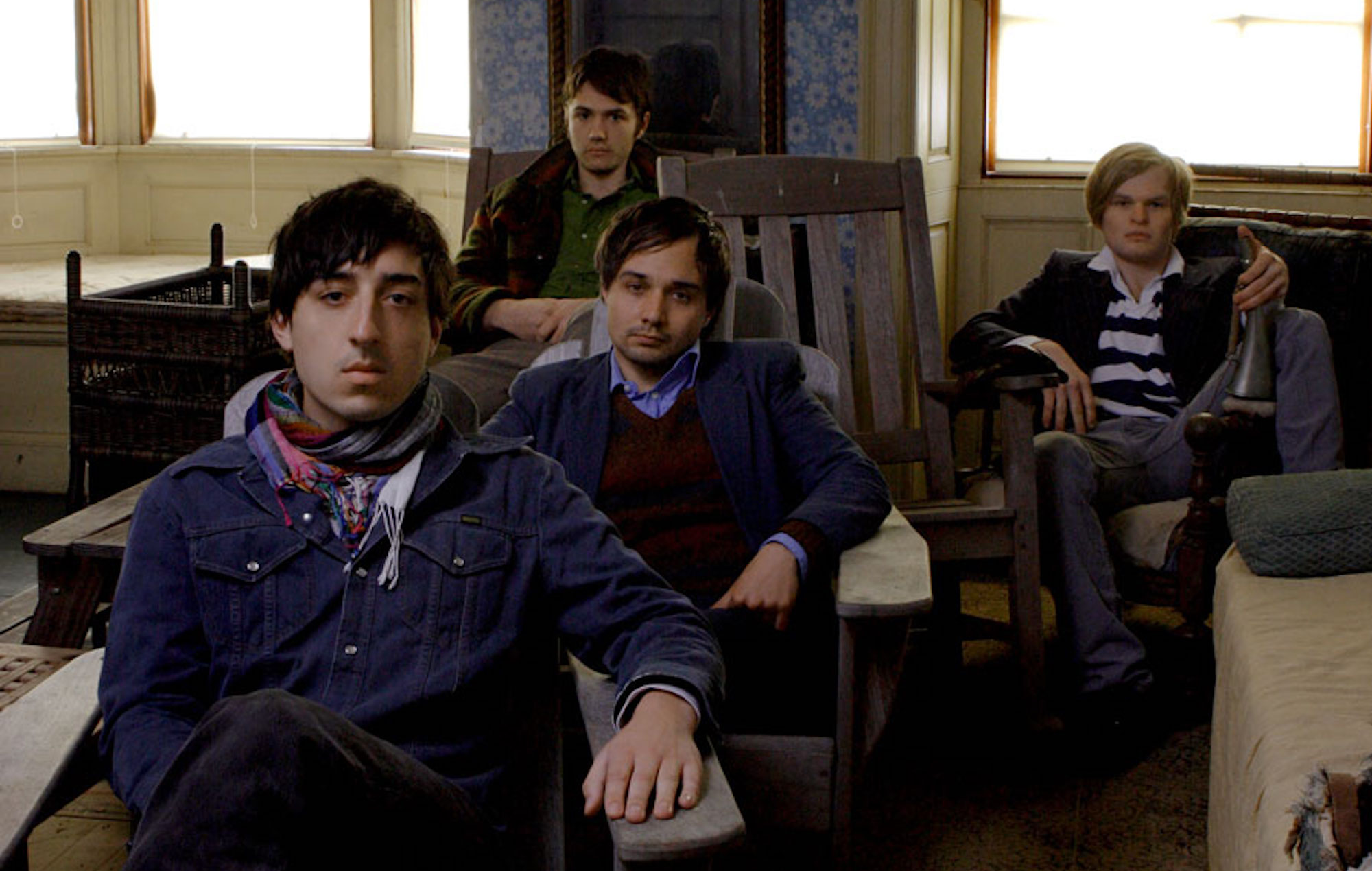 The record, which came out in 2006, was the New York band’s second album, and their debut as a full band.

See the anniversary trailer and the tracklisting for the reissue below. The album is available to pre-order here.

Grizzly Bear’s most recent album ‘Painted Ruins’ came out in 2017. Since then, the band’s drummer Christopher Bear released his debut solo album under the moniker Fools. ‘Fools Harp Vol. 1’ came out in May last year via Music From Memory.

Announcing the album on Instagram, Bear said: “When I set out to start making this collection of music last summer, the intention was simple and open ended… to make a bunch of instrumental explorations, follow intuitions, and see what might take shape.

“The world was in a very different place, but some of the meditative and self-reflective qualities I found in making the music feel especially relevant today as I find myself seeking comfort in briefly transporting to another world during these unknown times.”