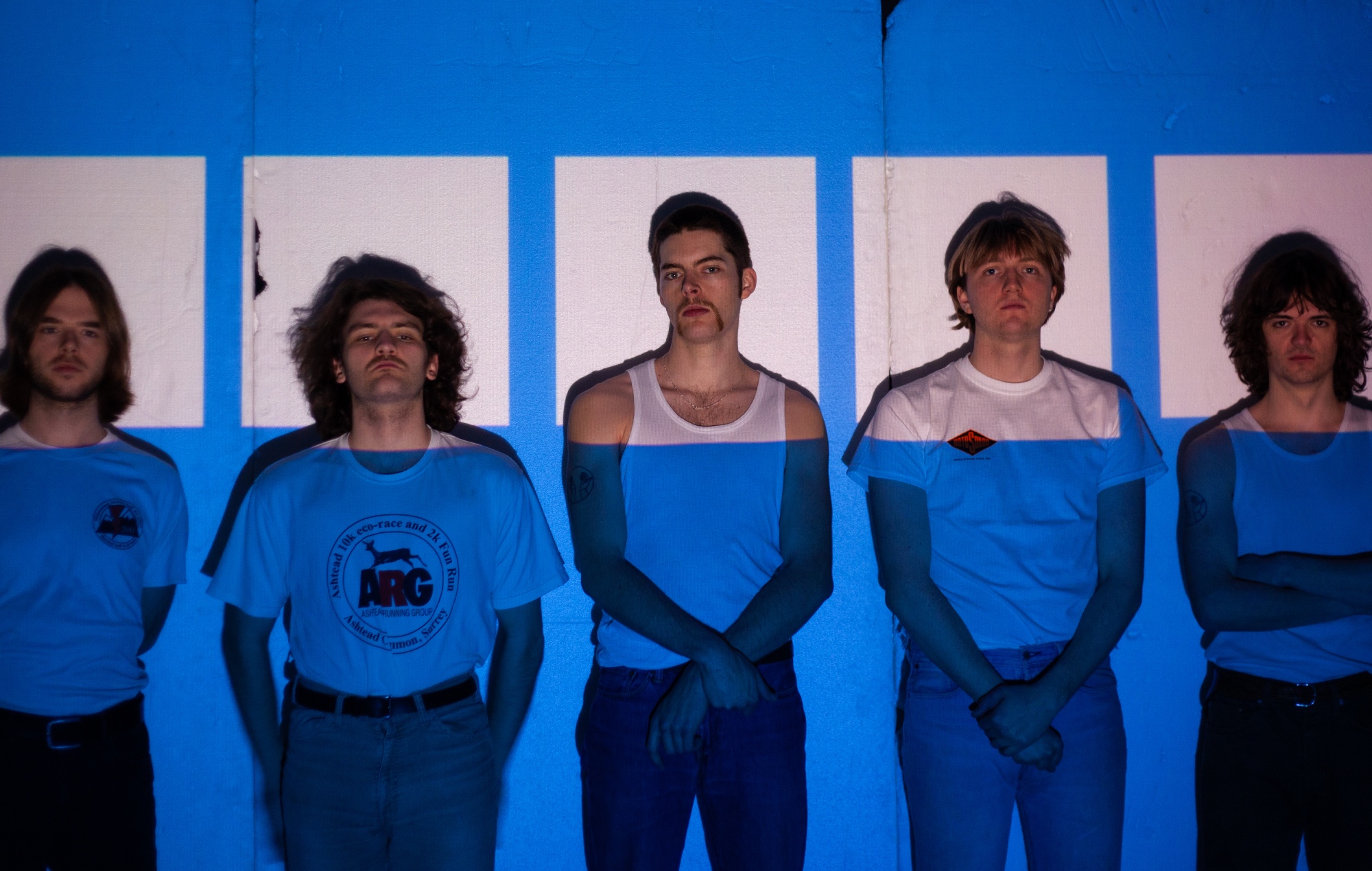 FEET have shared a new track called ‘Busy Waiting’ – you can listen to it below.

The song will feature on the Coventry outfit’s upcoming EP ‘Walking Machine’, which is released on August 6 via Nice Swan Records.

Following on from previous singles ‘Library’ and ‘Peace & Quiet’, new cut ‘Busy Waiting’ is “trying to capture that frustration of waiting for somebody to get a move on”.

“As a professional faffer myself, it was quite easy to slip into both of those roles for the writing and I’m chuffed with the amount of tension we’ve squeezed into a relatively short track,” explained frontman George Haverson.

GIGS ARE ACTUALLY BACK, To celebrate we're playing a tiny London show in two weeks with @licksmag , £7 a ticket, get them before they're gone!https://t.co/6Q8qU6Um2H pic.twitter.com/zmuC2ZXv2X

Following the intimate show, the band will embark on a UK tour next month. They’ll perform in Sheffield, Nottingham, Birmingham, Bristol, London and Brighton. Purchase any remaining tickets here and see the schedule below.

FEET released their debut album, ‘What’s Inside Is More Than Just Ham’, in 2019. In a four-star review, Askhiphop wrote: “This peek into FEET’s trippy world is often confounding, but on the whole this album is a giddy ride from a British band not afraid to push the boundaries of their own sanity – and, quite possibly, your own.”