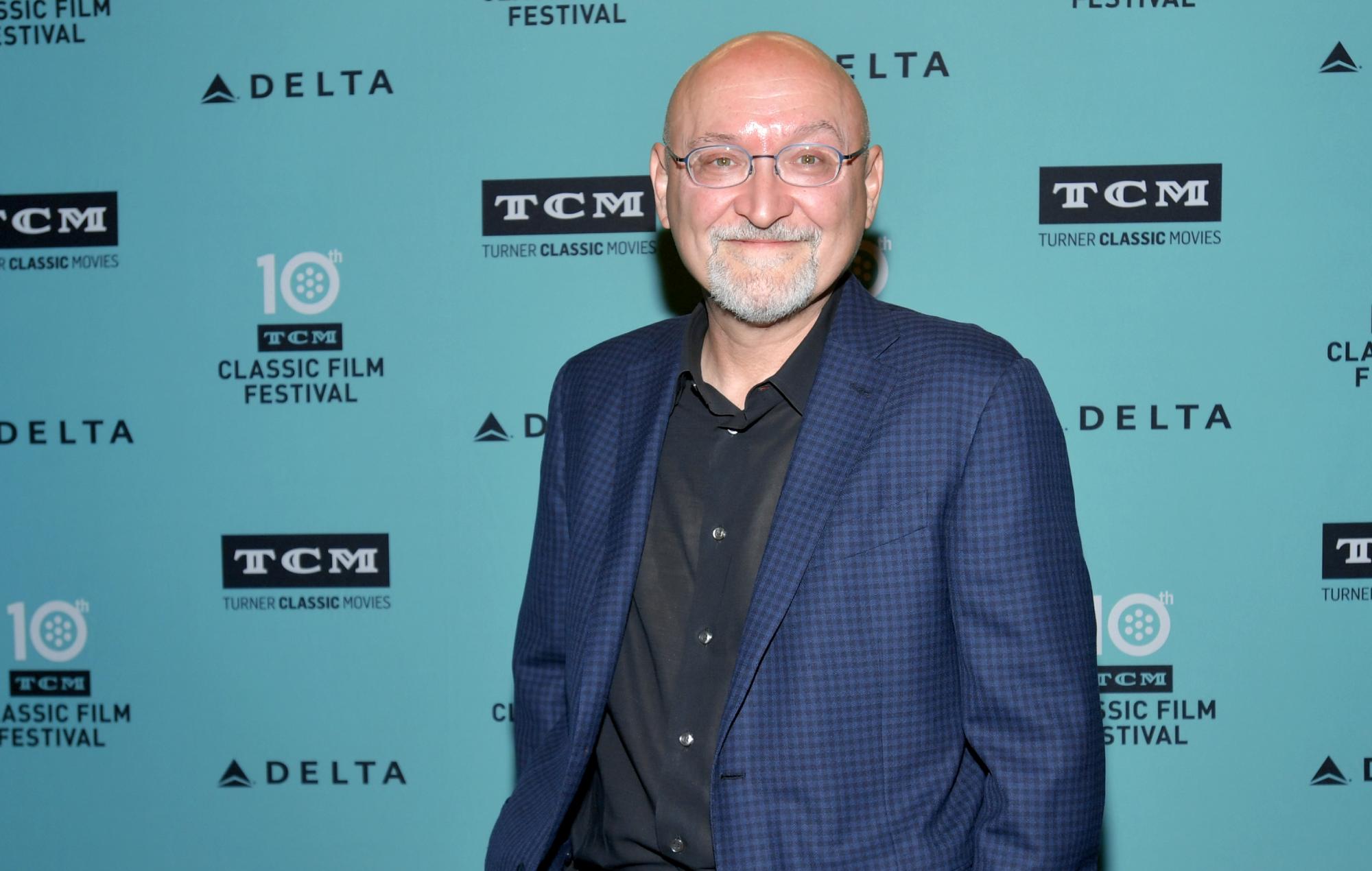 A former writer of The Walking Dead has won $200million (£145million) along with a creative agency in a longstanding lawsuit against the show’s network AMC.

Frank Darabont secured the settlement in a profits participation lawsuit, reports The Wrap, along with the Creative Artists Agency (CAA). The suit, filed in 2013, saw trials reportedly delayed multiple times, including due to restrictions amid the coronavirus pandemic.

CAA and Darabont sued AMC, which has aired and produced the hit zombie drama since 2010, over profits from the show after Darabont was fired from the show’s second season. Darabont claimed that he was wrongfully terminated and was thus entitled to proceeds from the show.

In addition, the writer also claimed that the team behind The Walking Dead was involved in “the improper and abusive practice of self-dealing” by agreeing to sell the series to itself.

AMC wrote in the SEC (U.S. Securities and Exchange Commission) filing [via The Wrap]: “The Settlement Agreement provides for a cash payment of $200million (the “Settlement Payment”) to the plaintiffs and future revenue sharing related to certain future streaming exhibition of The Walking Dead and Fear The Walking Dead.

“The Company has taken a charge of approximately $143million in the quarter ended June 30, 2021 in consideration for the extinguishment of Plaintiffs’ rights to any compensation in connection with The Walking Dead and any related programs and the dismissal of the actions with prejudice, which amount is net of approximately $57million of ordinary course accrued participations.

“The Settlement Agreement also includes customary provisions included in such agreements, including providing for mutual releases, covenants not to sue, waivers, confidentiality, non-disparagement and indemnification for third party claims.”

As Digital Spy notes, in 2018 Drabont filed another lawsuit against AMC which the network attempted to get dismissed in 2020. AMC’s move was rejected and both suits were then considered under the one case.

The news precedes the return of The Walking Dead‘s 11th and final season next month. The hit drama will begin airing in the US on August 22 on AMC, with a UK premiere date on STAR via Disney+ the following day.

A teaser clip was shared earlier this month giving fans a look at the Reapers and suggesting a terrifying fate for those who cross their paths.

The post Ex ‘The Walking Dead’ writer wins $200million settlement along with agency in lawsuit appeared first on Askhiphop.